Some small cities, like Ghent or Figueres happen to be so cool and alive that you can visit them just about anytime of year and have an awesome time. 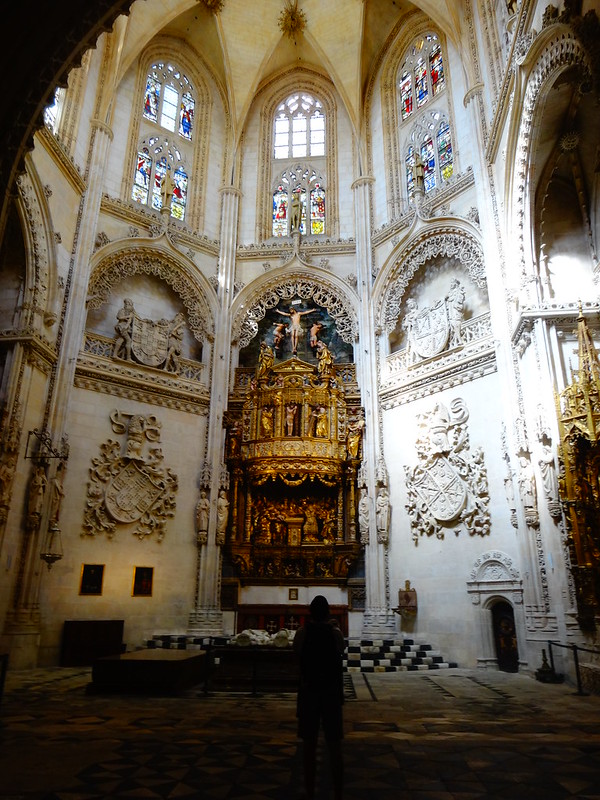 Don’t get me wrong: Burgos, which I visited last October when I walked the Camino de Santiago, has its charms, including its spectacular cathedral. 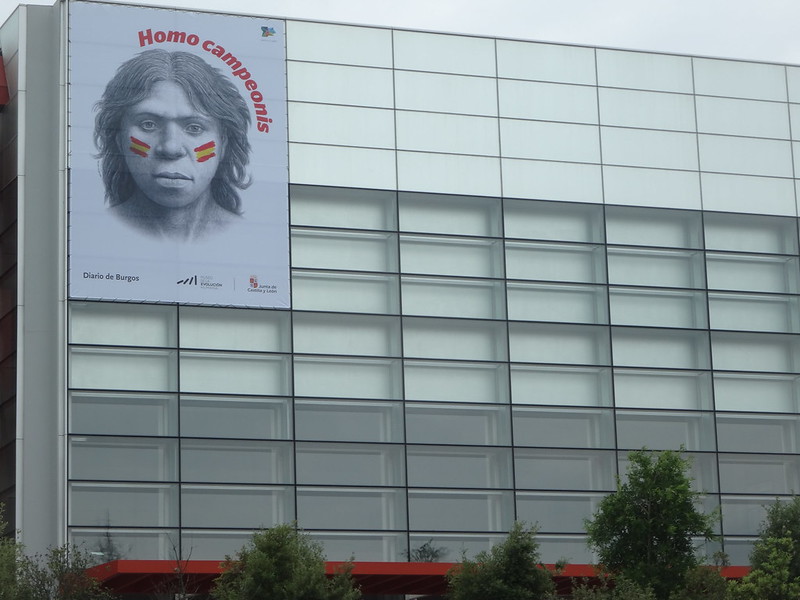 I had such fond memories of the city that I decided to take my cousin Salo to see it after we left Madrid. Maybe it was the downer of Spain recently being knocked out of the World Cup–this tongue-in-cheek allusion to the oldest fossilized human remains in Europe in nearby Atapuerca sum up Spain’s disappointing showing–or maybe it was just a case of the Mondays; either way, things were pretty dead. 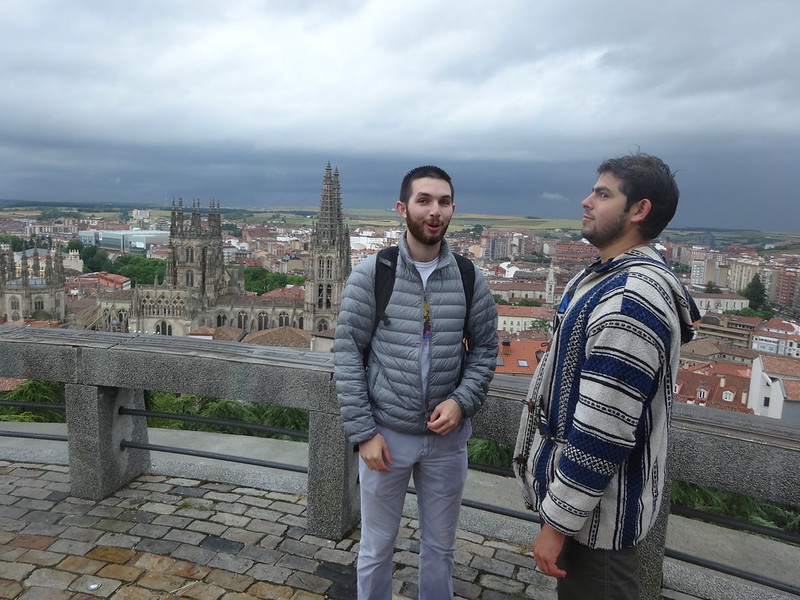 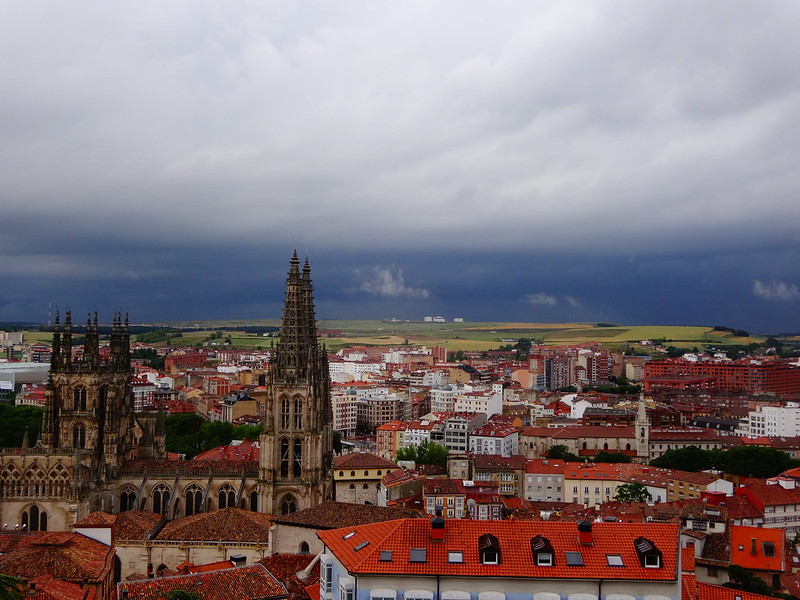 Things weren’t all bad, though. Our host took us to a dramatic overlook of the city, and our hike up the hill coincided with the end of a rainstorm that had been passing through. While clouds parting to reveal the sun would have made for a great shot, the steel gray skies were nonetheless a dramatic sight to behold. 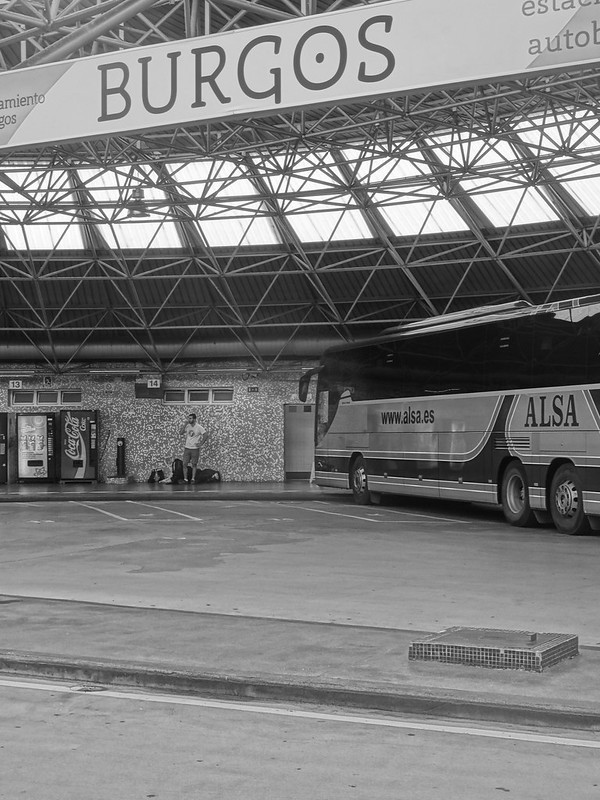 We left Burgos the next day a bit underwhelmed and ready for the livelier San Sebastian.

Timing really is everything when you travel; it was my good fortune to arrive in Nazaré during a week when the waves were taller than 3 story buildings. Likewise, I happened to be in Milan on April 25th, when Italians celebrated Liberation Day by holding a huge anti-fascist rally in the main square of the city. If this was your first time visiting my blog and you’d like to learn more about budget travel and some random but cool places in Europe–most of them more exciting than Burgos–you can subscribe for free by clicking on the “Follow!” button up there on the right. Thanks for stopping by!

4 thoughts on “When Visiting Burgos, Timing Is Everything.”