Even though I’ve been in Europe now for a year and a half and have visited the likes of Luxembourg and Vatican City, I still experience disbelief that there are countries as small as Montenegro.

Consider the distance between San Diego and Los Angeles, which is about 120 miles (200 km). If you superimpose Montenegro onto a map of Southern California, from north to south the country barely covers that distance. And yet, within Montenegro’s tiny landmass is a bounty of rugged mountains, forests, rivers, and beaches. The most incredible part about this is that I spent five days in the Bay of Kotor, a tiny corner of the country, and came away feeling like I had missed something truly special.

Despite my short time in Montenegro, I learned two undeniable truths about this pint-sized mountainous country on the Adriatic Sea:

1) It is so, so beautiful–one of the prettiest places I have ever seen.

2) The drivers here are are terrible.

I came to this conclusion after spending three of my days exploring the Bay of Kotor by bike. Sharing the narrow, winding asphalt roads with Montenegrin drivers is an experience I wouldn’t wish on even the worst person. 2016 UPDATE: OK, maybe I would wish this on Donald Trump.

Despite my best efforts to hug the non-existent side of the road (either a steep drop into the bay or the rocky face of the mountain awaited me if I went off) I was accompanied by a constant stream of honked horns and generally aggressive driving. What I really wanted to know was what these maniacs were in such a rush for–it’s not like I was biking down one of Manhattan’s main boulevards at 8:30 AM on a Tuesday morning.

Asshole drivers aside, I still encountered some lovely people in Kotor. One day when I went hiking up the side of the mountain in search of an old ruined village, I met Antonio, a man with graying hair in his late 40s who was tending to the garden of his house by the bay.

After giving me directions to the ruins in Italian–he was half-Italian and spoke little English–he told me to park my bike in his yard and invited me for a beer when I returned. When I came back, a husky woman wearing a pink apron was making herself busy in the kitchen, and she brought out a cup of coffee for me. Apparently, she was his neighbor. Antonio had a slight stutter and looked a bit older than his age; he mentioned that he served in the army, although he didn’t say in which war or on which side. I didn’t press him for more details, not wanting to make him unnecessarily relive any trauma. Instead, I asked him about fishing on the bay and how he passed the off-season before the tourist rush in the summer. Then I thanked him for the beer and biked off, cursing the wild Montenegrin drivers as they zoomed past me. 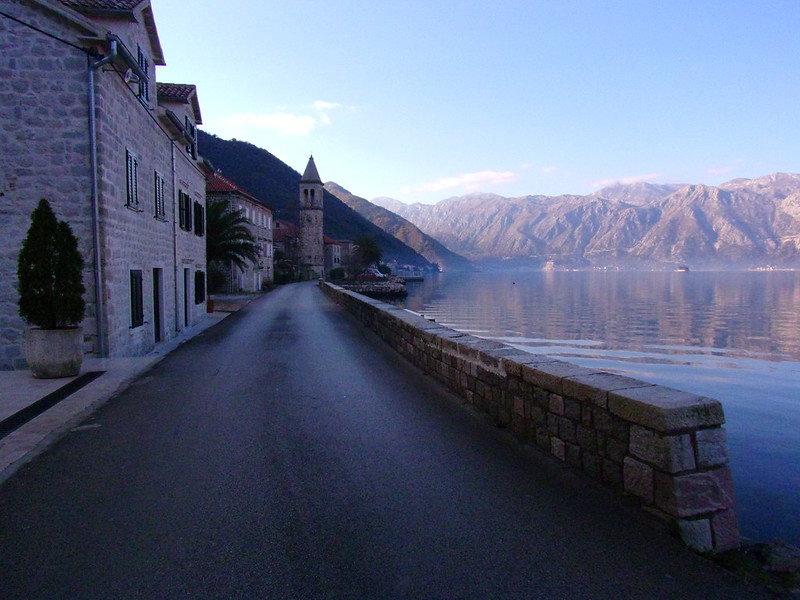 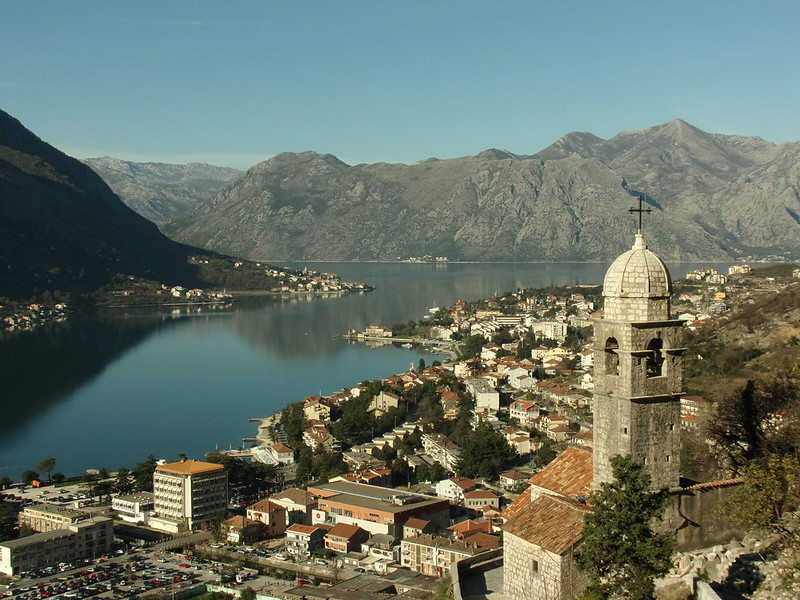 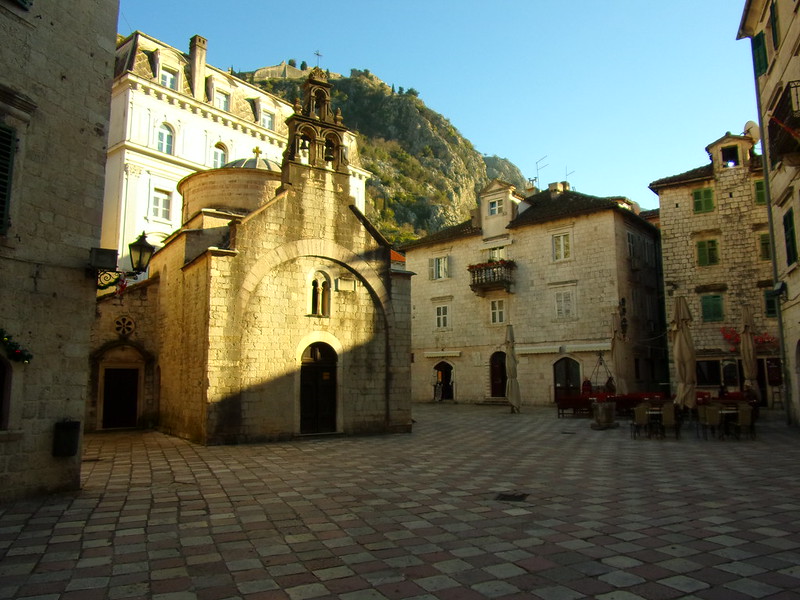 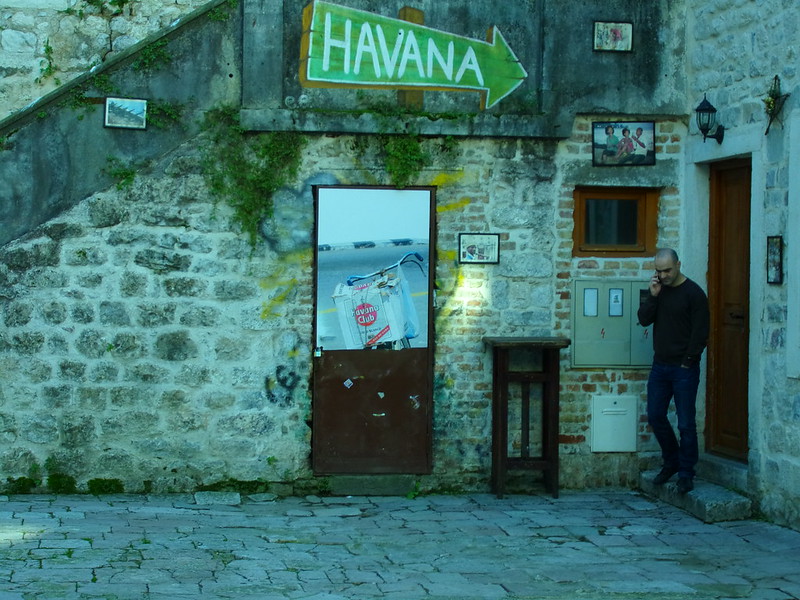 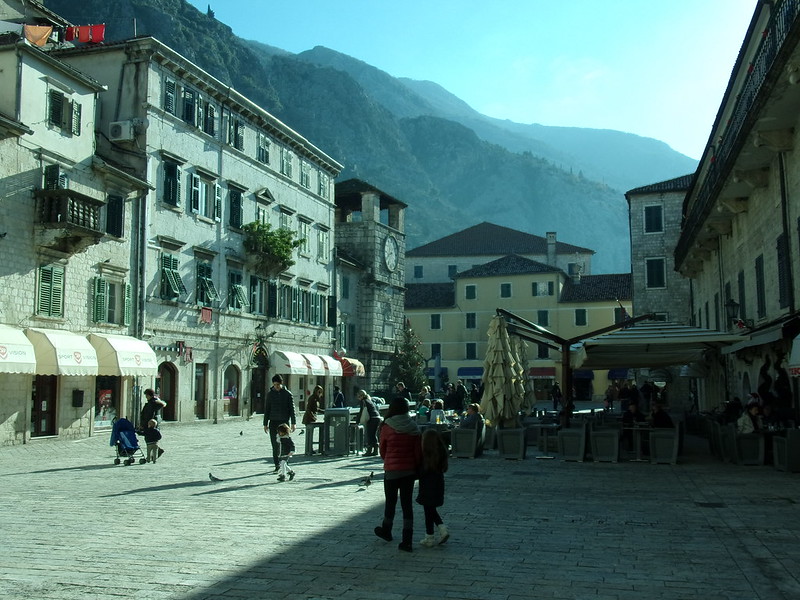 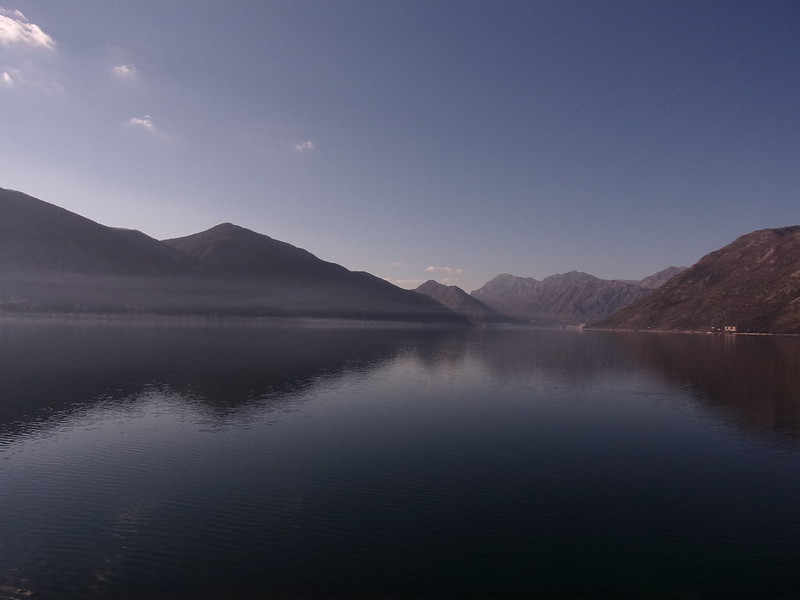 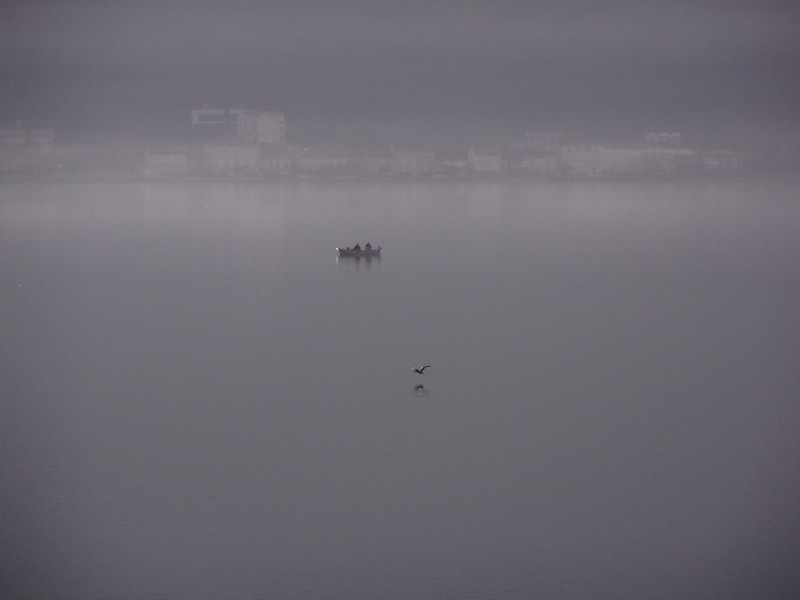 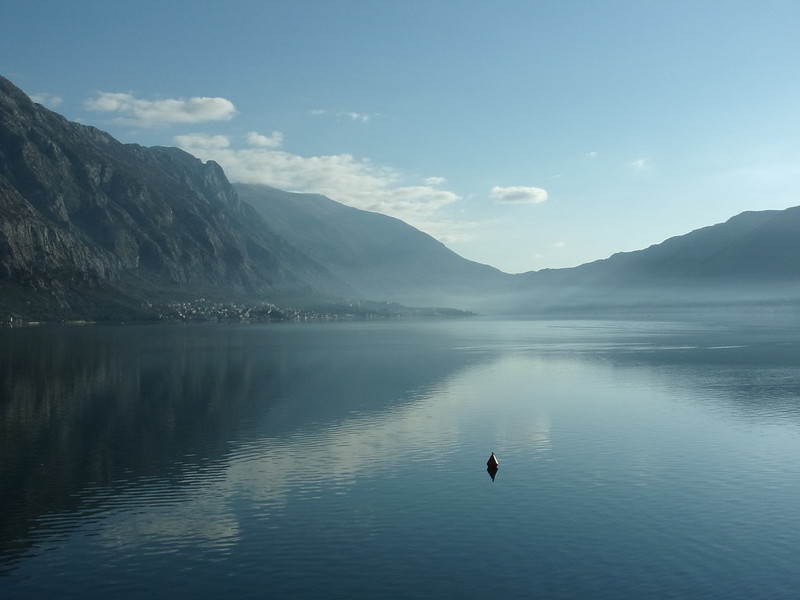 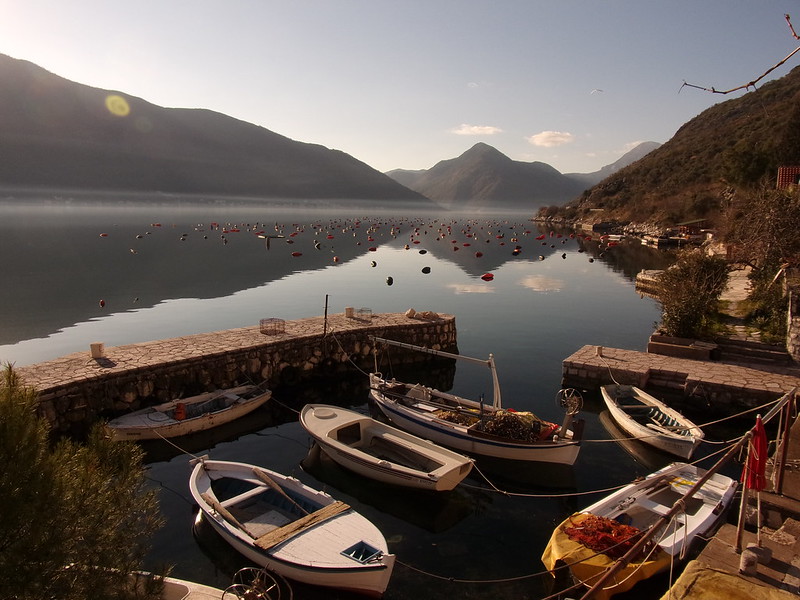 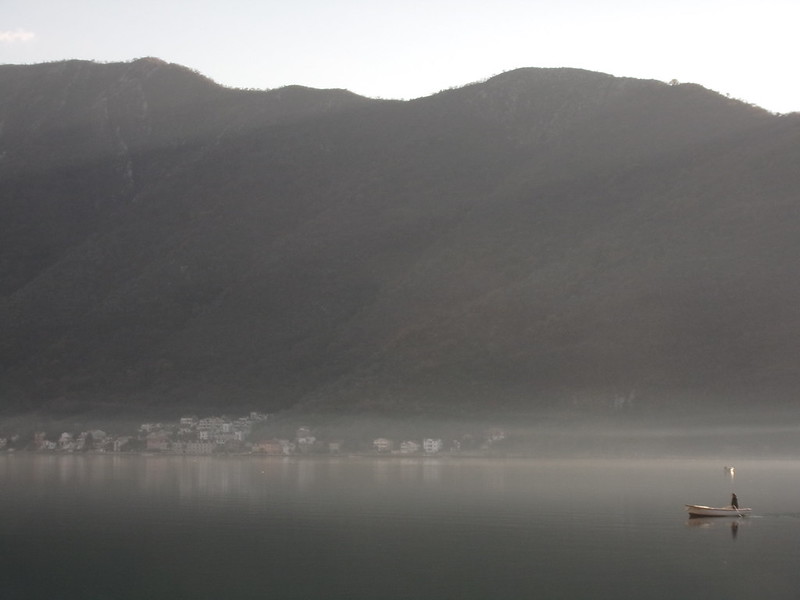 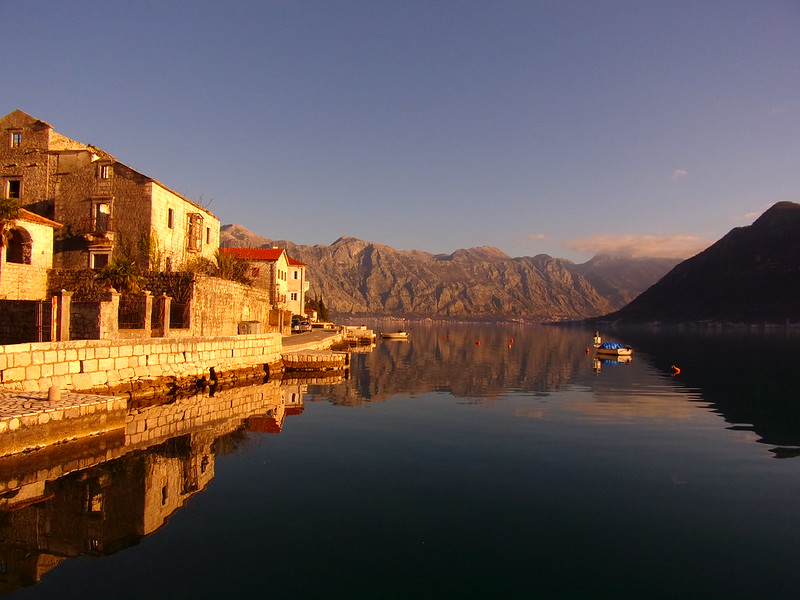 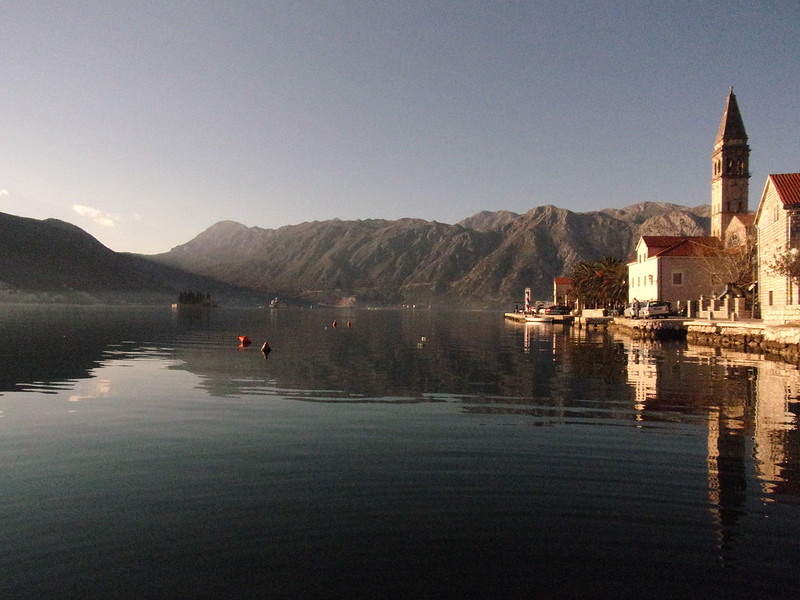 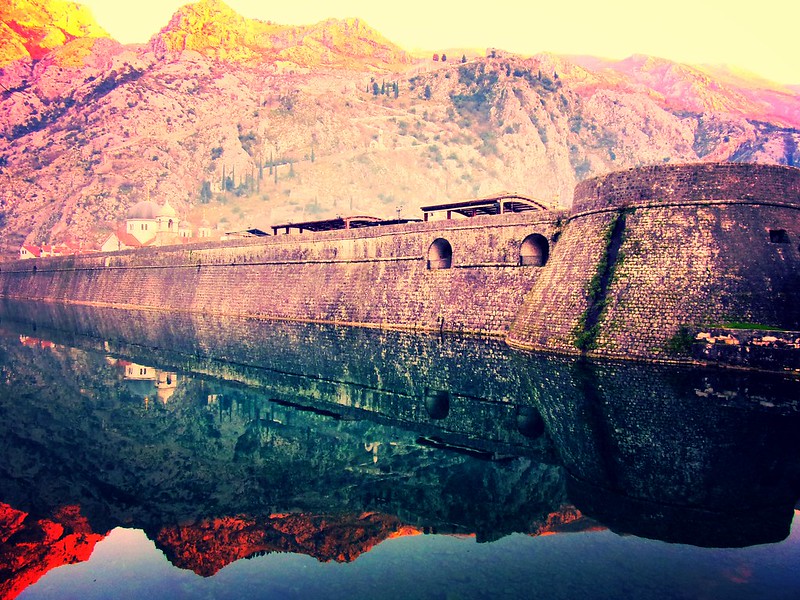 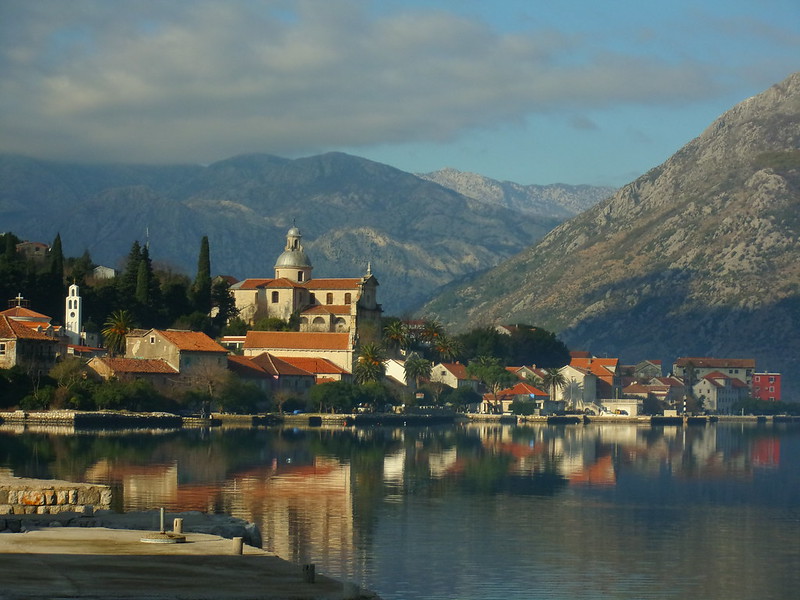 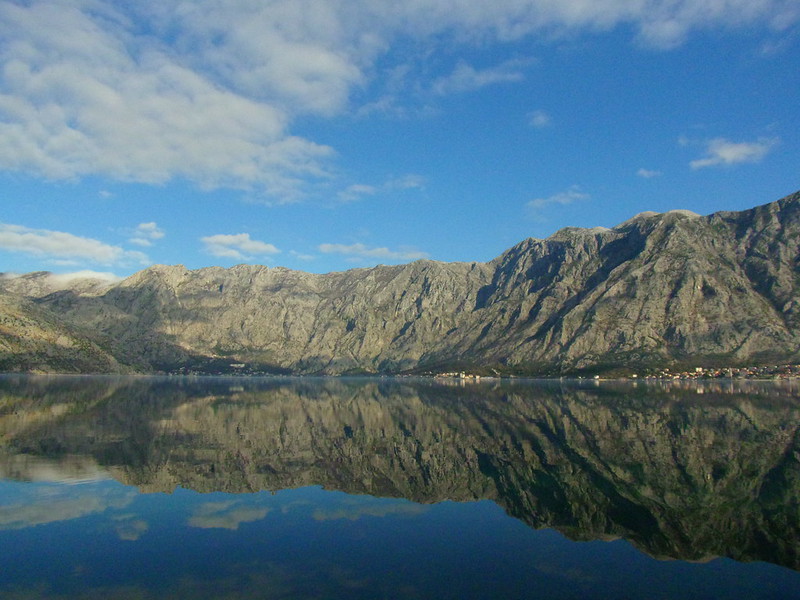 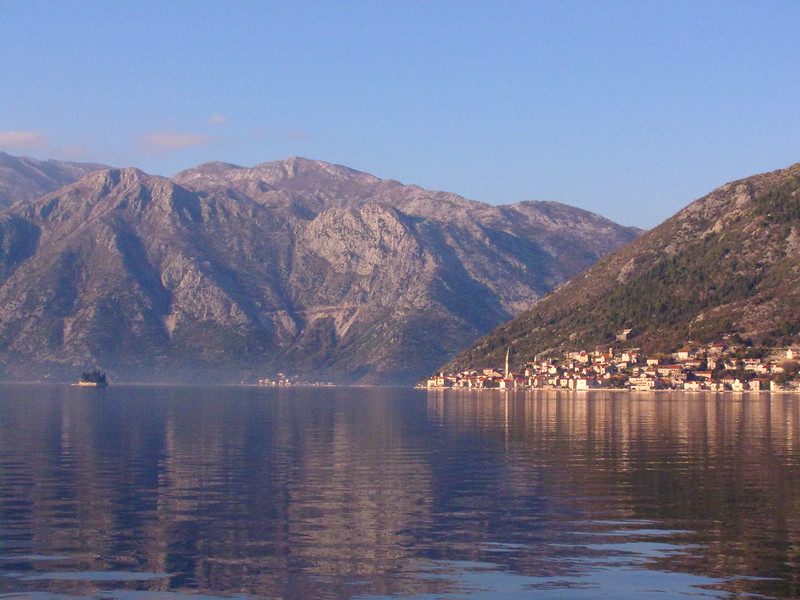 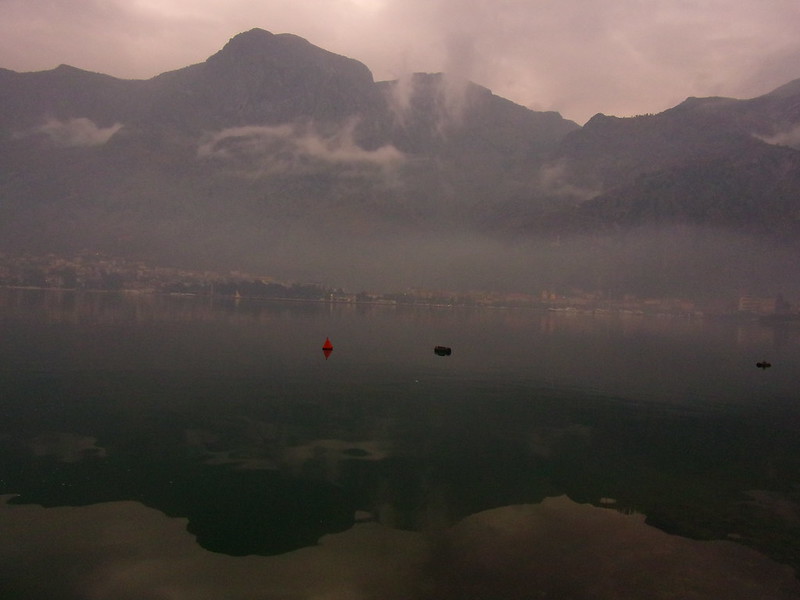 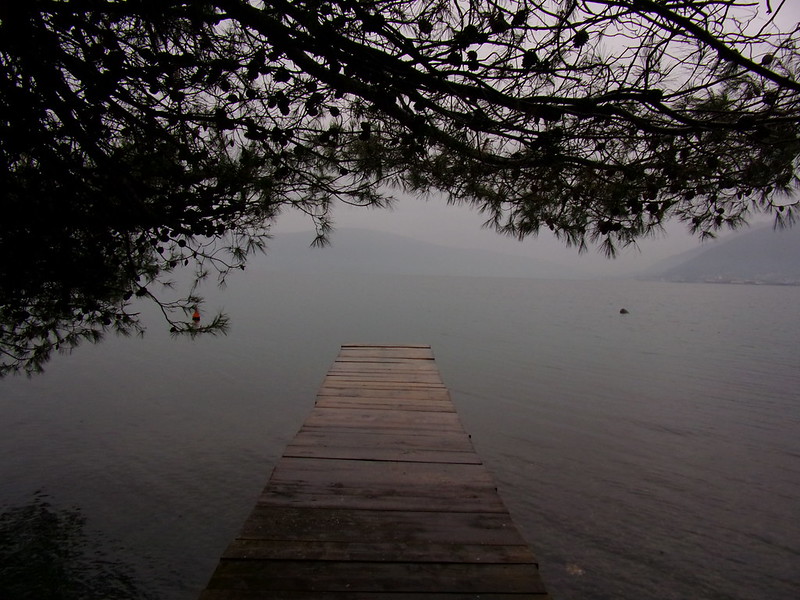 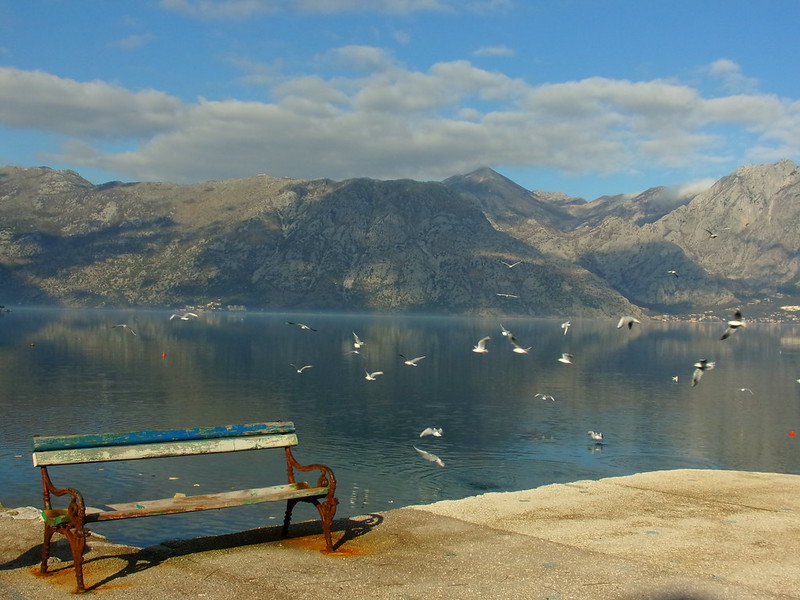 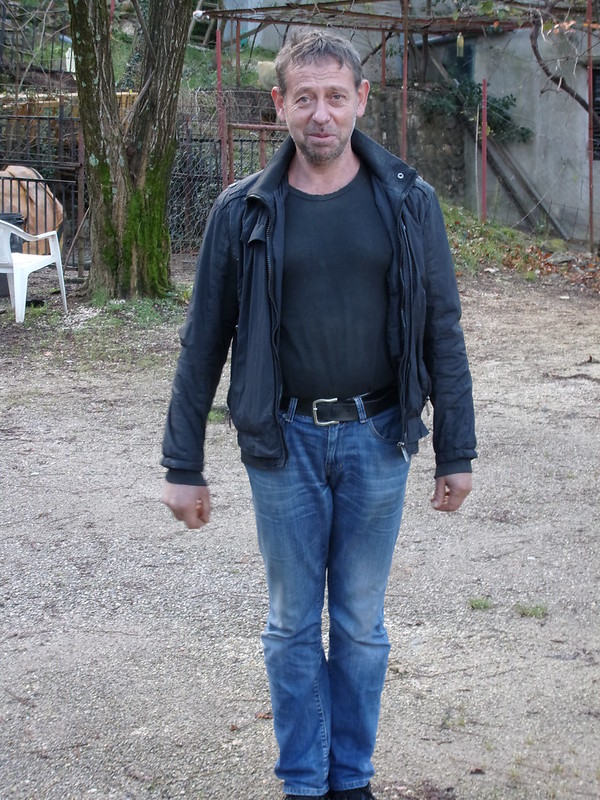 15 thoughts on “Montenegrins Are Terrible Drivers”