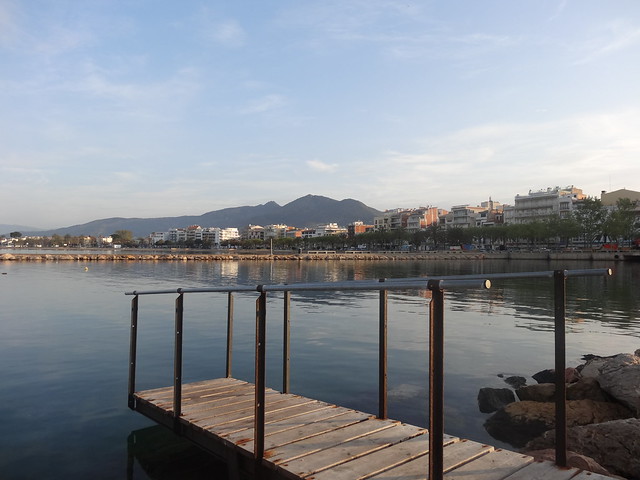 It was just after sunrise and the buzzing noise of six or seven outboard motors echoed around the small bay of Roses, a quiet seaside town northeast of Figueres by about 30 minutes’ bus ride. 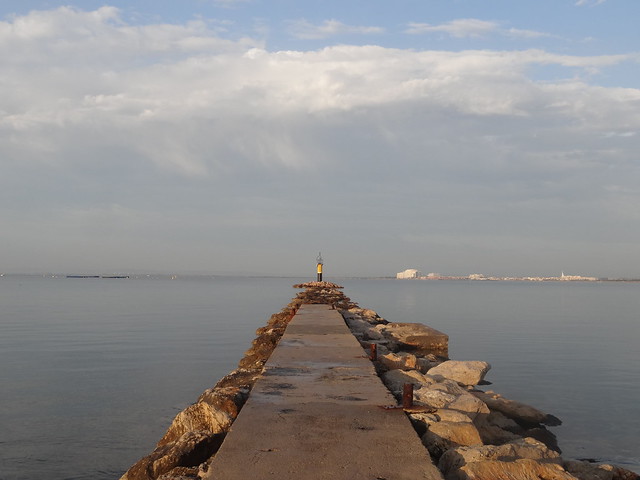 Considering I had slept outside once again, I felt energentic and much less shitty in general compared to my horrendous experience from a few nights before. A flock of cawing seagulls swooped through the air above me and one or two early morning overachievers jogged by me as I gathered my things. 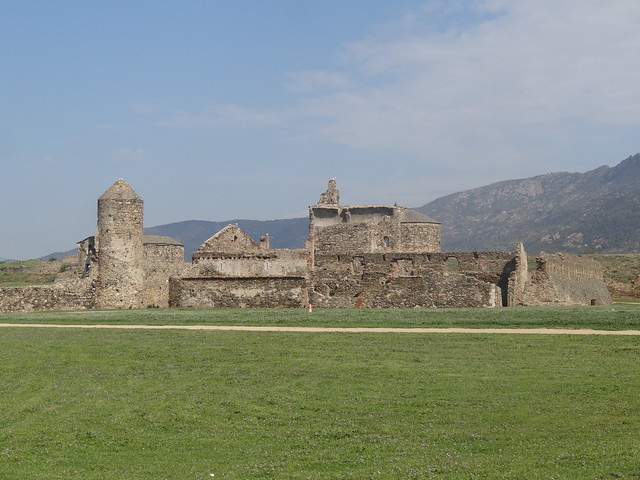 I had most of the day in front of me before catching a bus to the isolated seaside village of Cadaqués, and I spent a good portion of it exploring the ancient Citadel of Roses. 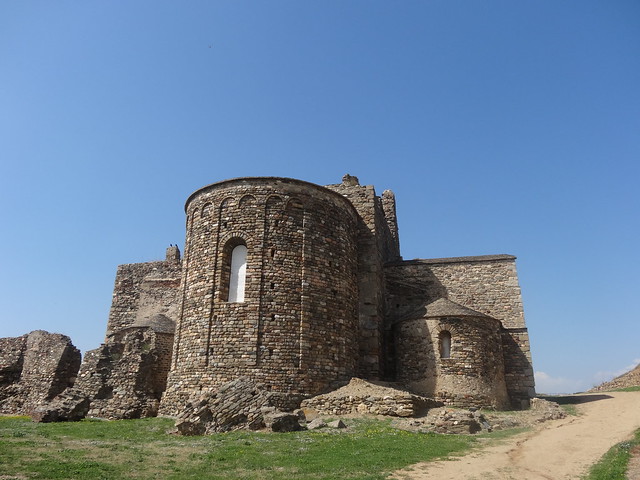 It was originally a Greek trading post before the Romans took over, and eventually it housed a small Medieval settlement that included a Benedictine monastery, now sadly in ruins. 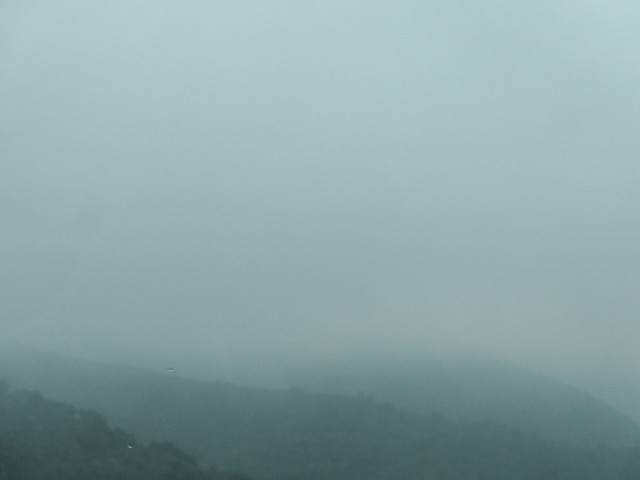 Later that afternoon I hopped on the bus, just as rain started to come down hard. The road was treacherously steep, insanely narrow, and dropped steeply down the mountains that divided Roses from Cadaqués. 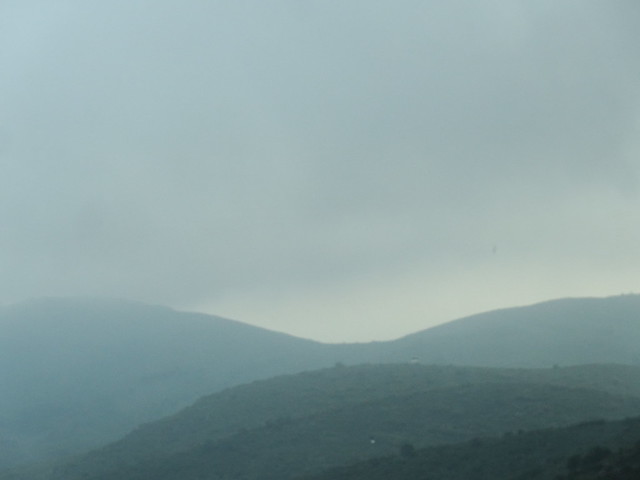 On at least two or three occasions the bus had to stop completely to let a car pass around a tight turn. In Morocco, the lack of driving etiquette on a road like this–in conditions like this–would have meant certain death. Luckily, the Spanish exhibit enough niceties on the road to avoid any morbid outcomes. 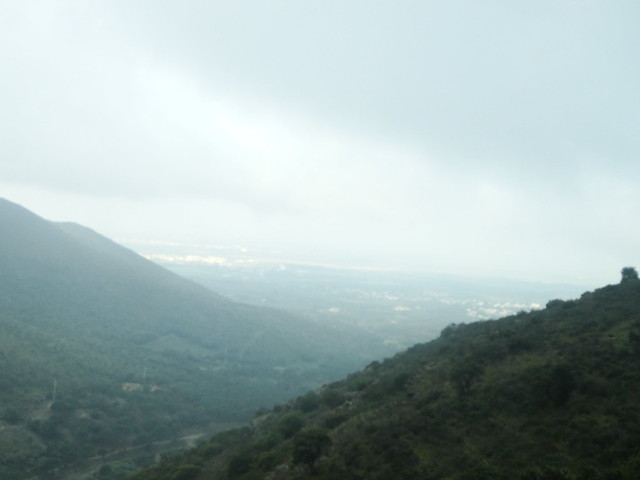 I survived the mountain crossing intact but breathless. Then I walked into town and promptly lost my breath again, because Cadaqués is one of the most beautiful sequestered little parcels of earth I have ever seen with my own eyes. 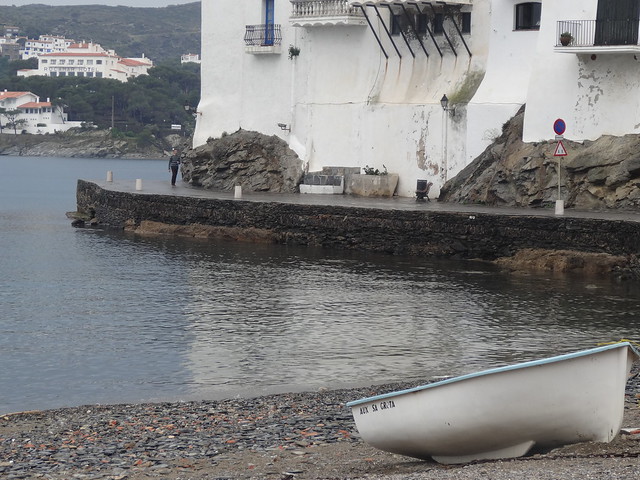 It was your typically relaxed-pace fishing village, placed in one of the most rugged settings imaginable. 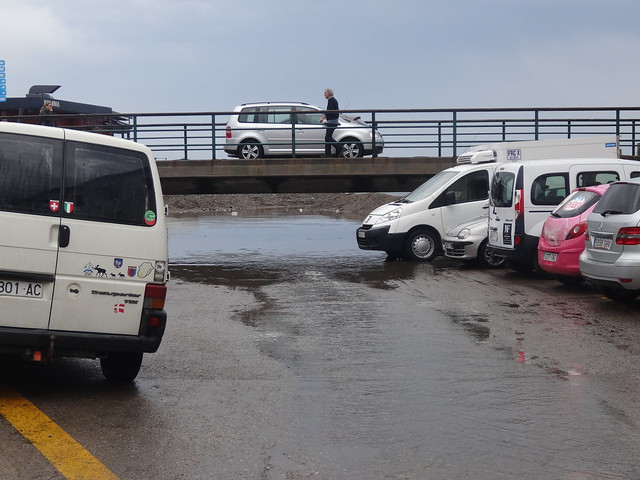 It also had hilariously bad drainage, so the main street turned into a river that emptied into the bay after the rain. 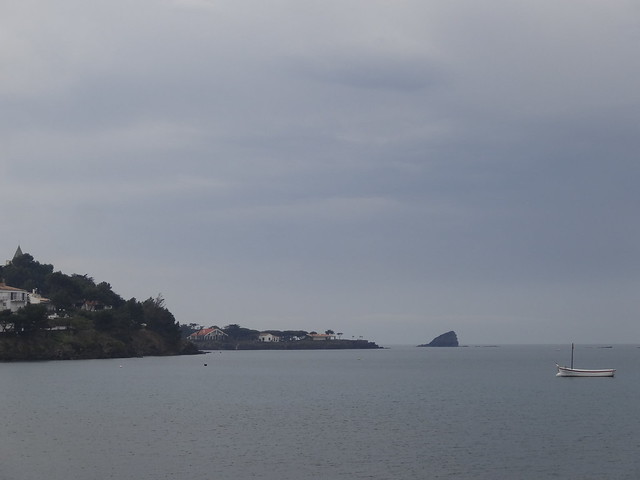 Even with clouds in the sky it was still incredibly pretty. 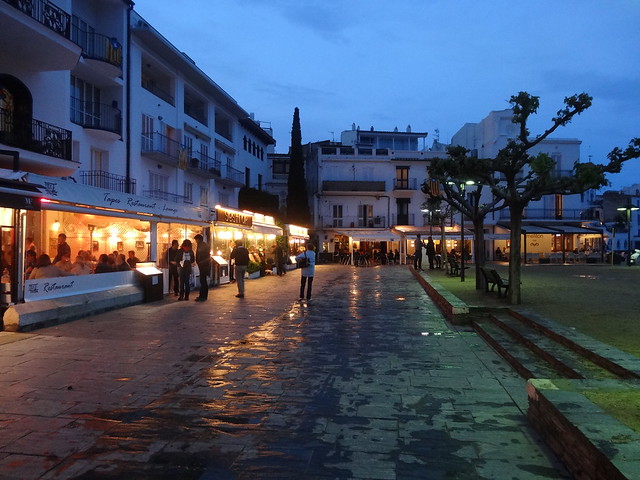 I checked into a small hotel and took a well-deserved nap; when I emerged from slumber it was getting dark, so I took a walk. 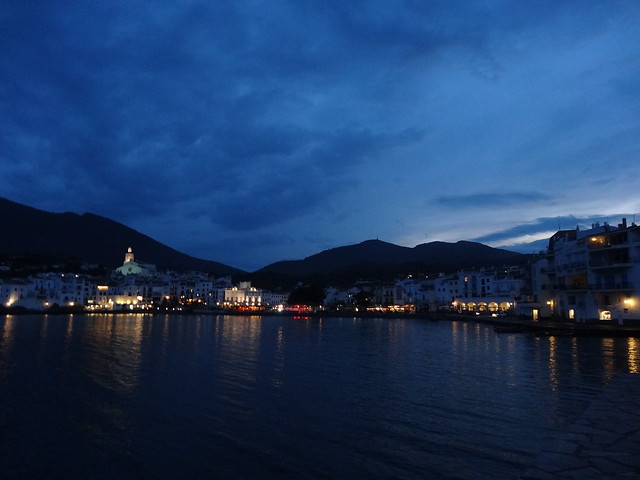 I caught the very last bits of daylight fleeing beyond the mountains that wall this lovely town in against the Mediterranean. 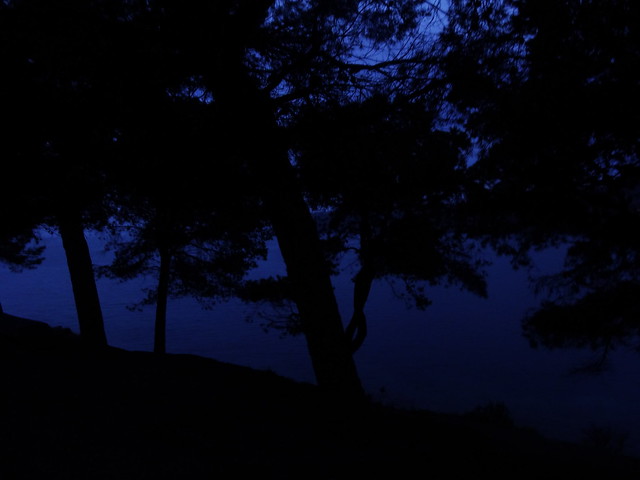 Pine trees and oak lined the steep slopes of the shore and when the wind blew I smelled salt mixed with the fresh scent of pine needles. 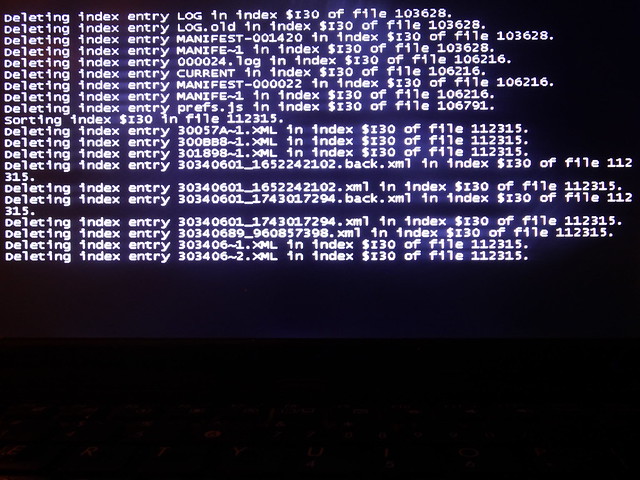 That night, my laptop decided to stop cooperating with me; it was the only bad thing that happened all day. 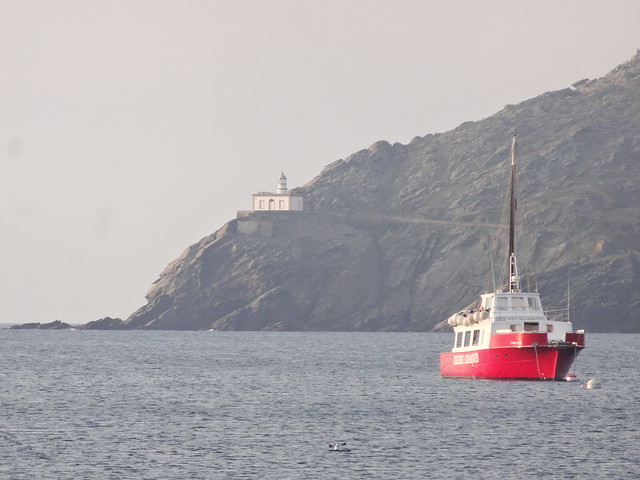 I awoke to sunny skies the next morning, feeling quite refreshed after a night in a real bed. 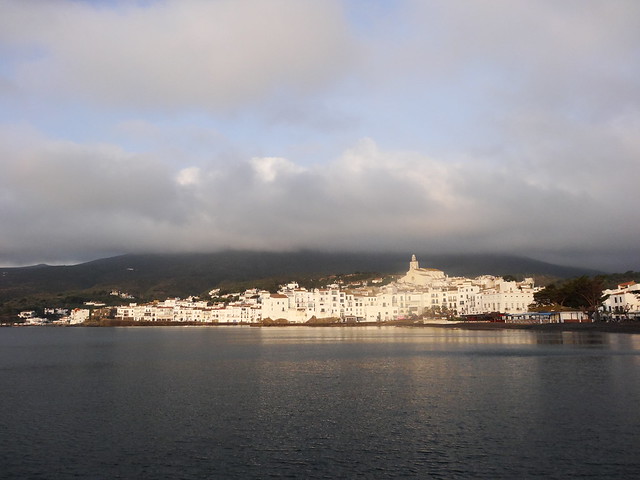 Cadaqués gleamed across the water as I bade it farewell.

If this is your first time reading my blog, let me know in the comments section below! Wouldn’t you love to wake up on a beach to the sound of fishing boats leaving the harbor at sunrise? Oh, you prefer not being homeless? In that case, following my blog is free, and I don’t believe in spam–click on the “Follow!” button up there on the right for updates on my travels and inspiration for the next time you go somewhere new!