PLACE is the bedrock of our existence.

It ties together our most cherished memories, defines our experiences, and bookmarks every meaningful flashpoint of our lives. Place is not always at the forefront of what we do, or the defining totem of memory. But it is there, a vital organ in the body of our existence, and when we travel it takes on an added dimension to reflect the unique situation that we find ourselves in. 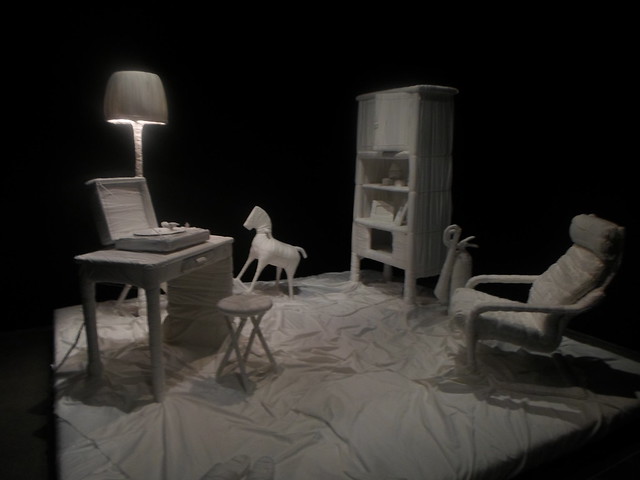 From an early age I was cognizant in an unspoken, instinctive way of how significant place is. Even my earliest memories are filled with quiet yet rich details which I can plunge into.

For example, right now I am remembering a Shabbat dinner at my aunt Ruthie’s house when I was probably no older than four years old. My cousins were all girls so I was making do with cousin Jacqueline’s Polly Pocket set; yes, I will admit that Nathan c. 1994 was a brony. We were sitting on an off-white carpet. Anyways, I remember fiddling with the white and pink plastic parts which seemed small even to me then. We were playing in the living room while the adults ate; there was a white tablecloth on the dining table and the walls were illuminated a pale yellow from the lighting. Behind my uncle Elias was a sliding glass door leading to their backyard, but it was dark outside so it was impossible to see out there. There was a cherry-colored wooden end table with brass handles on it, and when I became bored with it we played with Jacqueline’s Lite Brite toy.

I tried to think of the most mundane example I could to illustrate a point: the focus of the memory was playing with the toys, but there are so many quotidian details I can recall as well. Why should I remember what color the walls of my aunt’s living room were? Why should it be important that I remember such things? 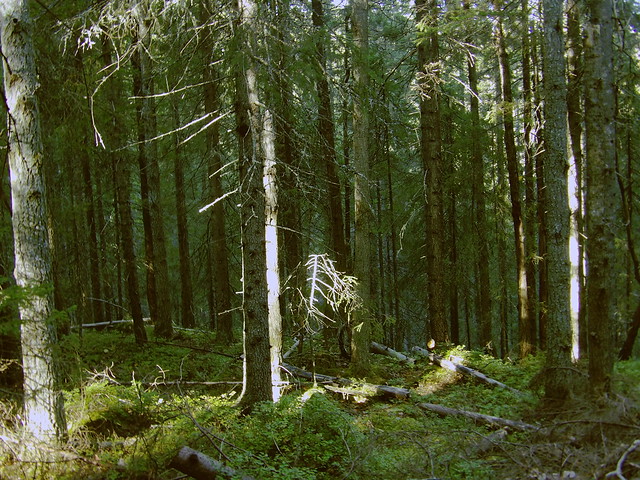 The recollection of seemingly mundane details is not limited to my own life; they are oftentimes the defining feature in literature and art. One of an infinite number of examples is the final passage from one of my favorite books of all time, Hemingway’s For Whom the Bell Tolls.

Robert Jordan lay behind the tree, holding onto himself very carefully and delicately to keep his hands steady. He was waiting until the officer reached the sunlit place where the first trees of the pine forest joined the green slope of the meadow. He could feel his heart beating against the pine needle floor of the forest.

We are privy to the last moments of the dying man’s life, which Hemingway chooses to show us directly from his perspective as he lays dying in the rugged Sierra Guadarama mountains. Jordan’s hyper-awareness of the minutia around him—the light breaking through the trees, the meadow beyond, the pine needles that push softly against his chest—buttresses the notion that memories and even consciousness are demonstrative of the macrocosmic influence of place.

So if memory is saturated with an awareness of one’s surroundings, they must be instrumental in giving context and meaning to my memories of travel. 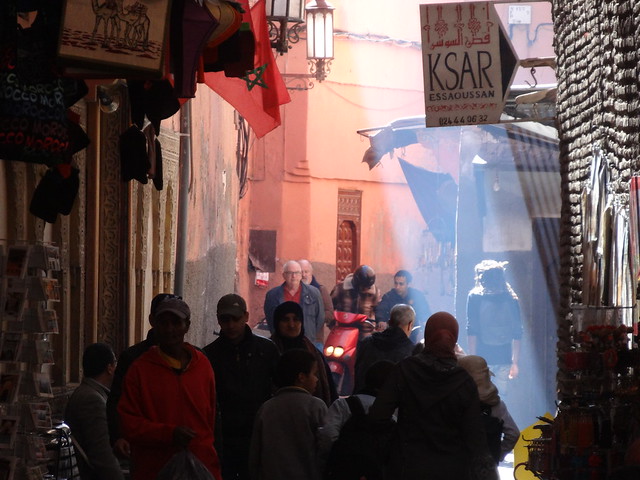 Place, for me, is the cacophony of motorbikes, the shouting of merchants, the richly hued bolts of fabric hanging from the rafters, the Saharan sun marinating the back of my neck as I walk through the narrow reddish streets of the medina in Marrakech. 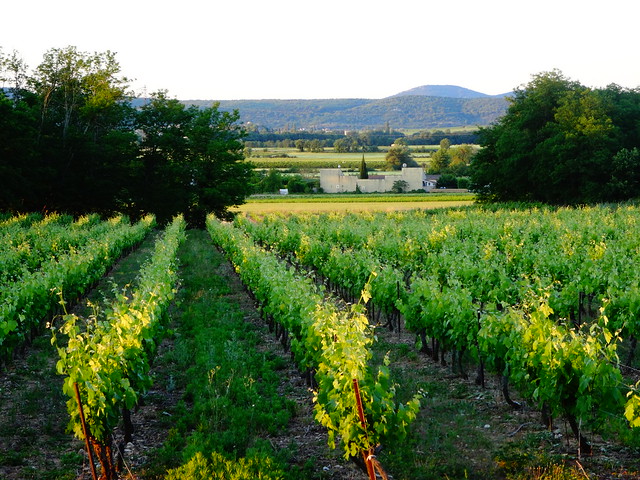 Place is the setting sun casting waves of shadows that spill across row after row of vines as Dennis, PJ and I sit on the back porch of our gite in the Ardeche . I can still savor the fat of veal’s belly dissolving on my tongue, and feel the chilled glass of wine sweating gently into my hand, seeing the green foothills of the Alps rising up off the plain. 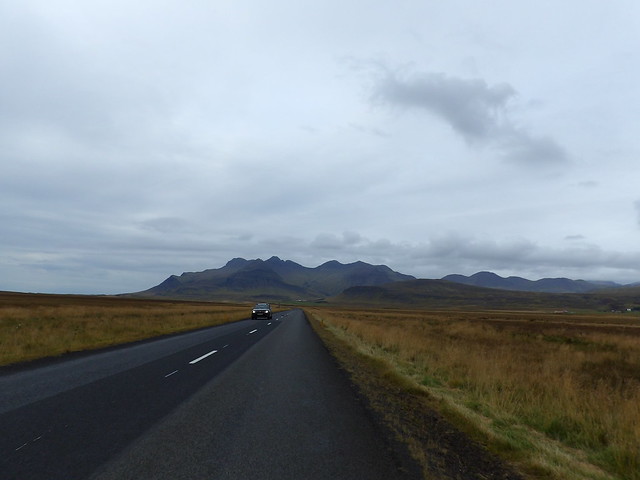 Place is the impending roar of a single passing car on a gravel road in the depths of Iceland’s Westfjords, the quivering lap of gentle waves falling across the rocky shore, the dense mist which rolls across my sleeved arms and the low clouds like tarnished steel that are pierced by the sharp mountain peaks overhead. 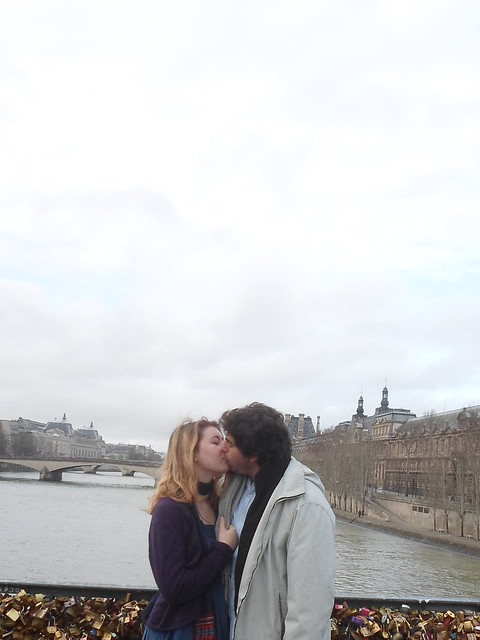 Place is when I took her hand, her skin so soft, and looked into her cobalt eyes just before I closed mine, and there was rain falling as I brushed my lips against hers, and everything about that gray Parisian afternoon—the naked trees, the muddy swirling Seine, the dampness that was saturated with the knowledge of fleeting time—became monolithic to me. 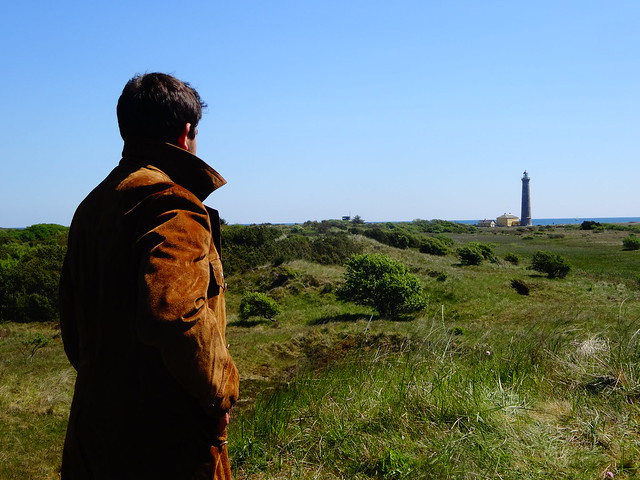 Dennis, my friend from Via Lucis, asked me when I visited him and PJ in Cape Cod last May to write some sort of recollection of my travels, which to me is an exercise in summoning forth the essence of my memories and what I felt in this or that particular moment. There are certainly greater conclusions that I can come to by synthesizing my travels into a grander sum—how much more outgoing I am now, how much more bold I am in the two years since I left home—but they are phenotypes of greater changes which occurred within the depths of myself. What unifies my experience of almost two years traveling is not a change in my personality, nor a broader outlook on the world, nor a willingness to throw myself into the vagaries of chance that lie around corners on the road. The collective seams of numerous memories, themselves composed of infinite threads of place, are the fibrous roots of my life for the past two years. I am simply grateful that I had the courage, the means, and the desire to walk down a path that has lit up my consciousness with the fire of discovering something new, again and again.

6 thoughts on “Place & The Metaphysics Of Travel”