Since its inception in the 12th century, Serbia’s fortunes have risen and fallen depending on who has been in control. Apart from the Serbs themselves, Hungarians and Ottoman Turks have laid claim to most of modern-day Serbia. Like any warring nation back in the day, Serbia fortified strategic locations to protect its towns, trade routes, and charge tariffs for passage, especially along the Danube. After my stay in Belgrade I moved south through and visited three well-preserved–and very much badass–castles that are monuments to Serbia’s prestigious (distant) past.

Golubac sits dramatically at the head of the Iron Gates of the Danub’s passage along the Romanian and Serbian borders and was constructed to control shipping traffic and charge tolls. Upon arrival in the town of Golubac, 4k away from the fortress, I was immediately stunned by the breadth and power of the Danube; this was not the wide and sweeping river I had seen in Budapest or Belgrade. Instead, it appeared more like a wind-tossed lake, with waves crashing against the shore and the Carpathian mountains of Romania shining gold in the afternoon sunlight. After consulting a few townspeople in limited English it appeared that I would have to walk the distance. This wouldn’t normally be a problem, except that as soon as I turned the first bend out of town I was hit by a ferocious sheet of wind that gusted off the river. The icy wind, heaving water, and narrow road were certainly daunting, but there was no way I was going to give up and turn back. I ducked my head, tightened the straps of my pack, and marched onwards. When I finally arrived in front of the fortress my face was numb from the burning cold, but it was worth the trek; Golubac wouldn’t be nearly as amazing if the journey there was a placid undertaking. 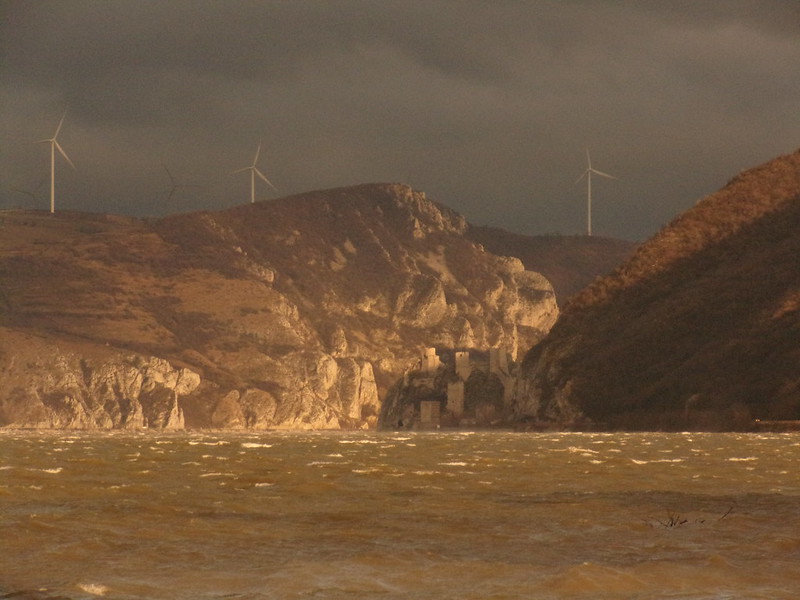 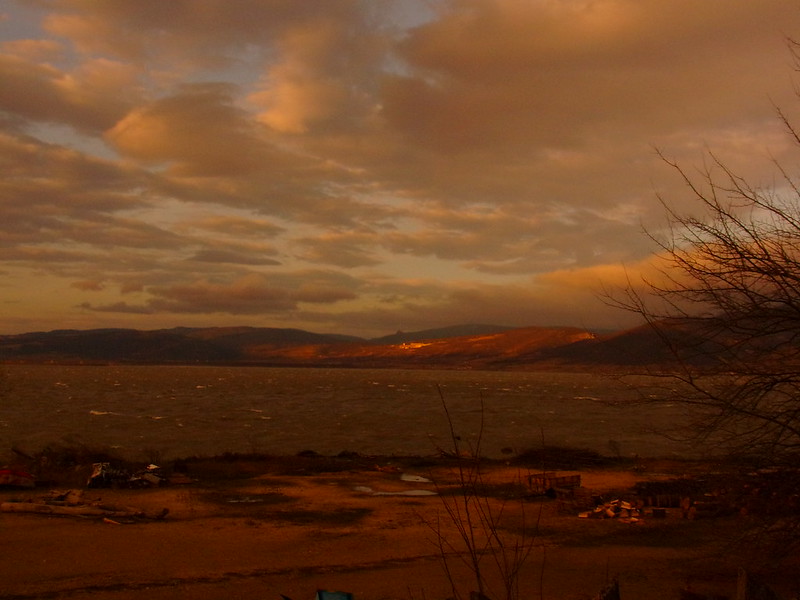 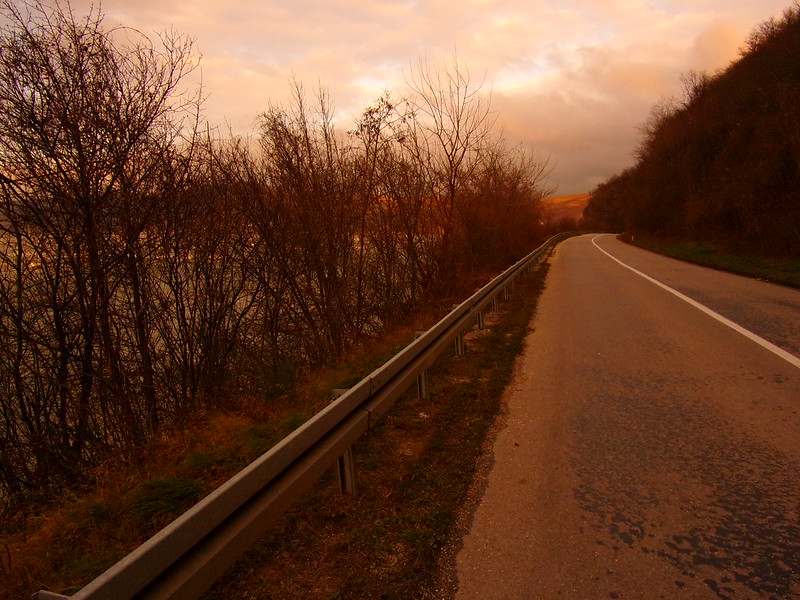 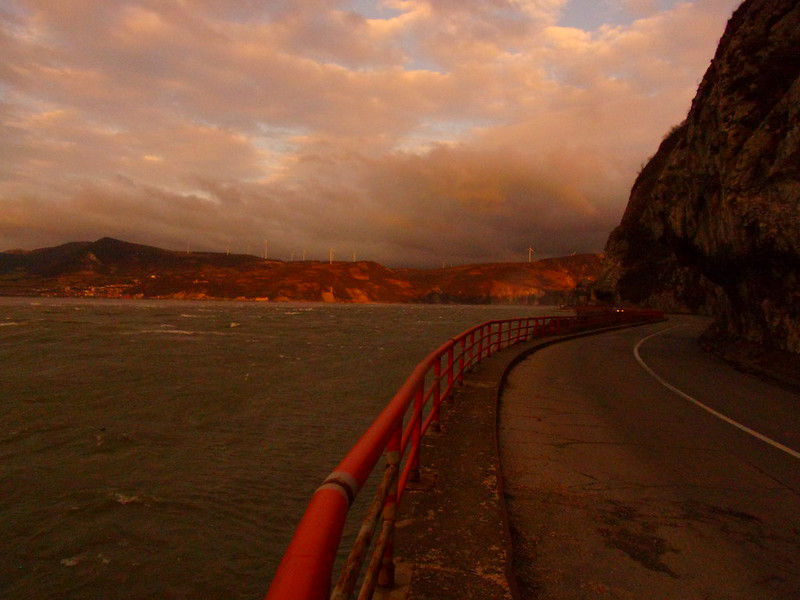 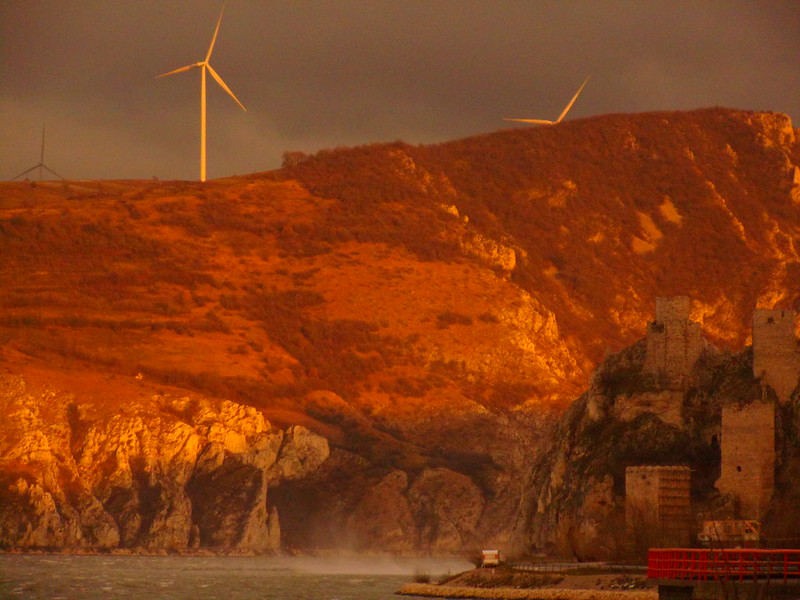 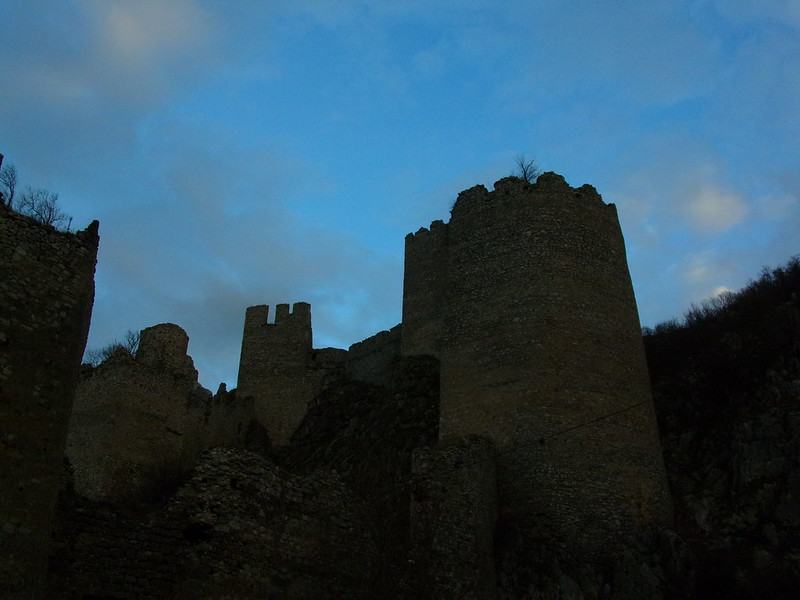 An easy day trip south of Belgrade, Smederevo is a sprawling fortress that has straddled the Danube and controlled passage along the river for over 600 years. When Serbia was partitioned by the Ottomans and Hungarians in the early 15th century, the capital was moved from Belgrade to Smederevo, shifting the political power southwards and creating a buffer between the two kingdoms. Hence, this sturdy castle next to the river was built. Most of its walls are still intact, with the exception of the southern wall, which was obliterated–along with much of the town–by a massive explosion in 1941, when the Germans made the unfortunate decision to use the fortress as an ammunition depot. Oops. 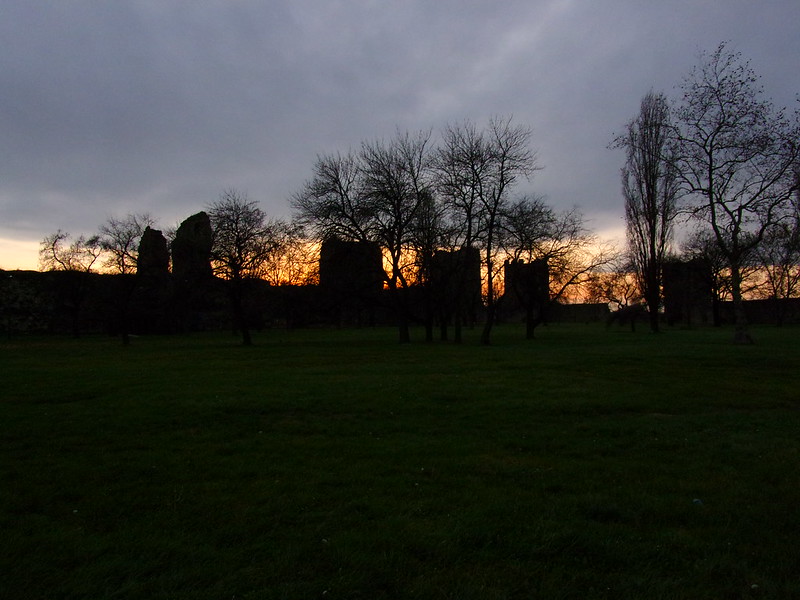 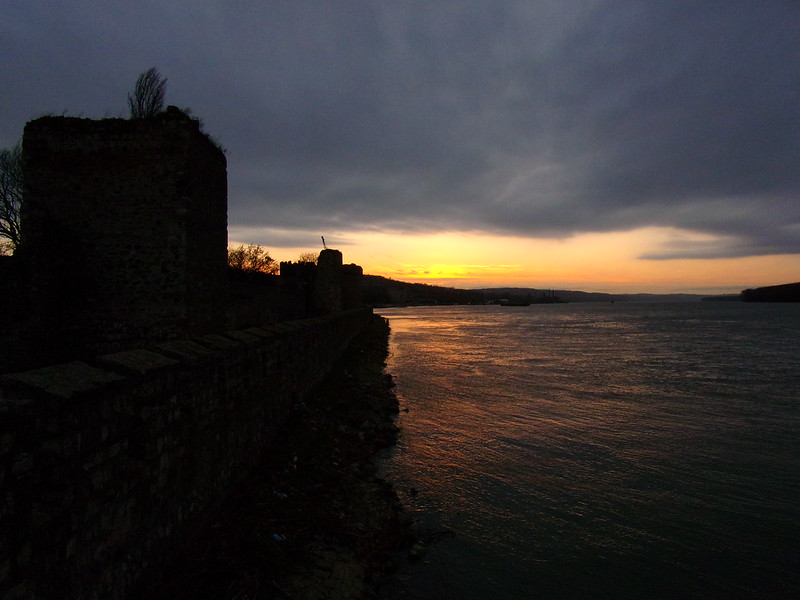 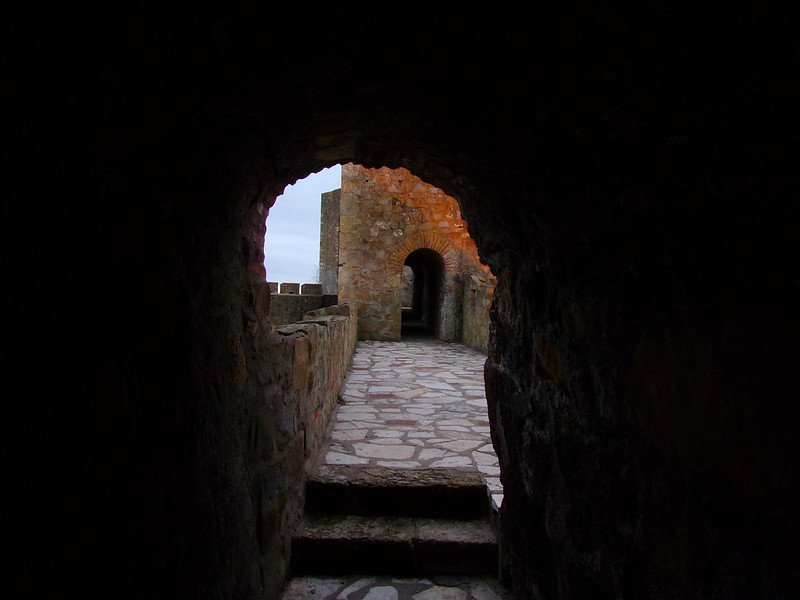 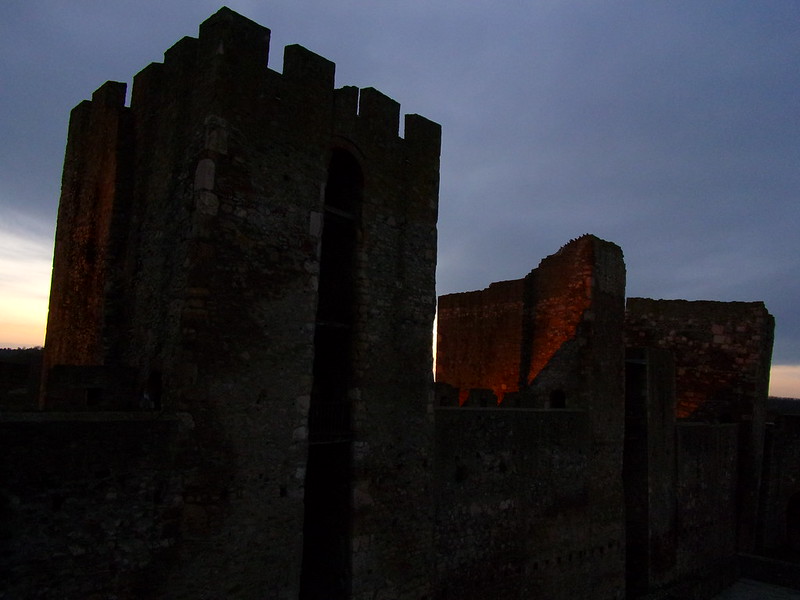 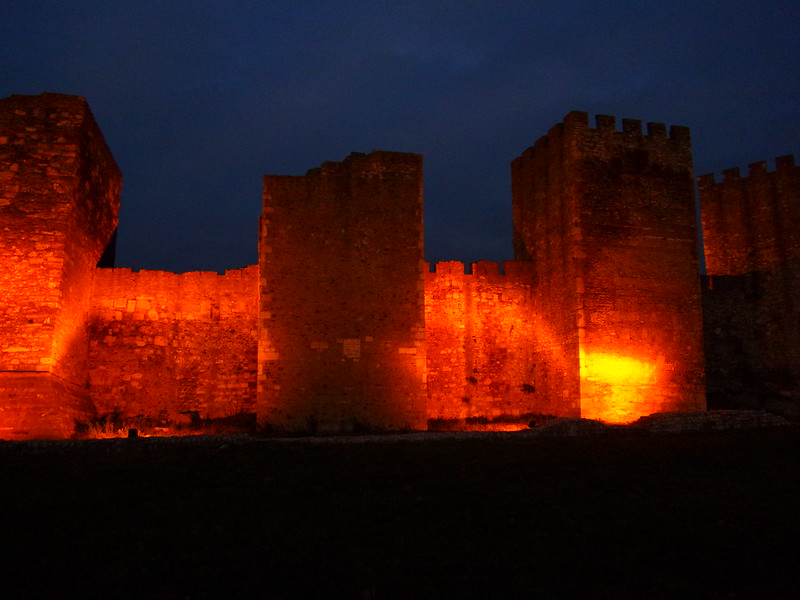 Maglič is a 13th century castle on top of a steep hill in a narrow valley. I’ll let the pictures speak for themselves. FYI, there’s a tavern at the bottom of the hill that serves fantastic veal stew–much needed after hiking up in cold weather and climbing about the old walls. A salad, plate of stew and a glass of fiery homemade rakija will set you back a trifling two or three bucks. 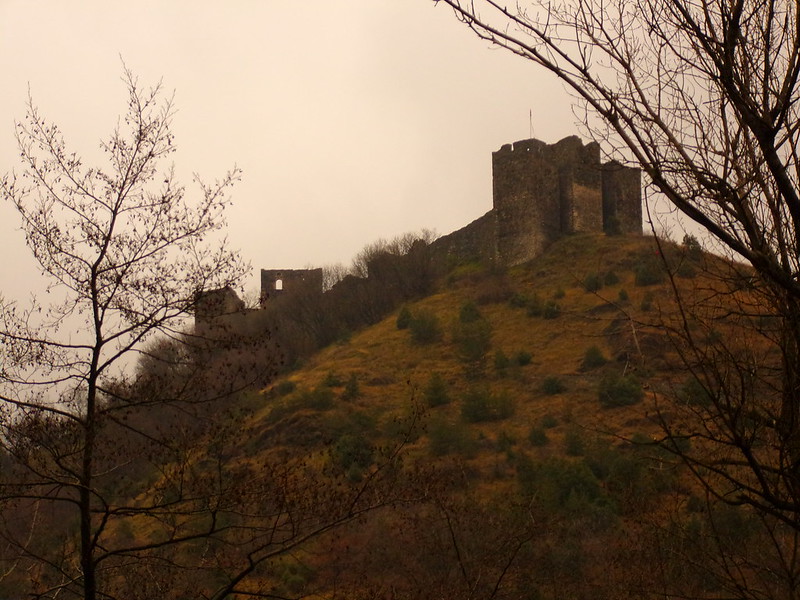 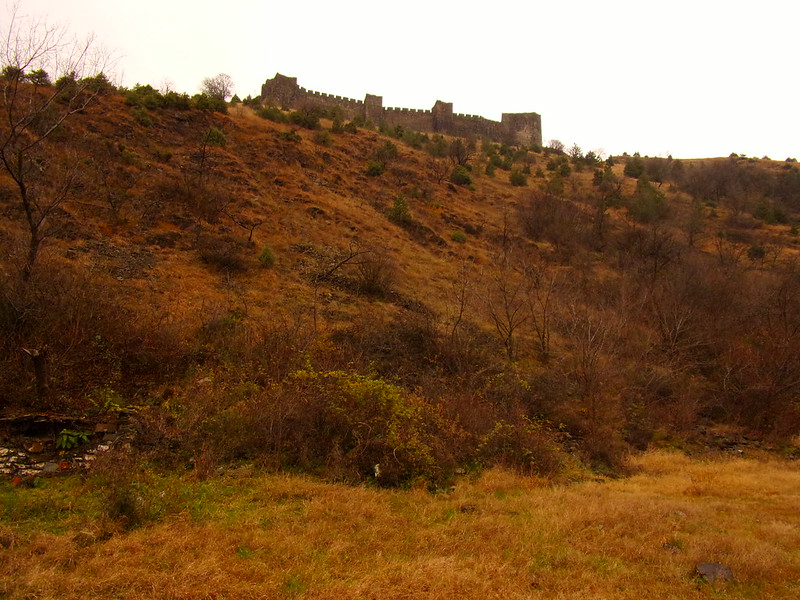 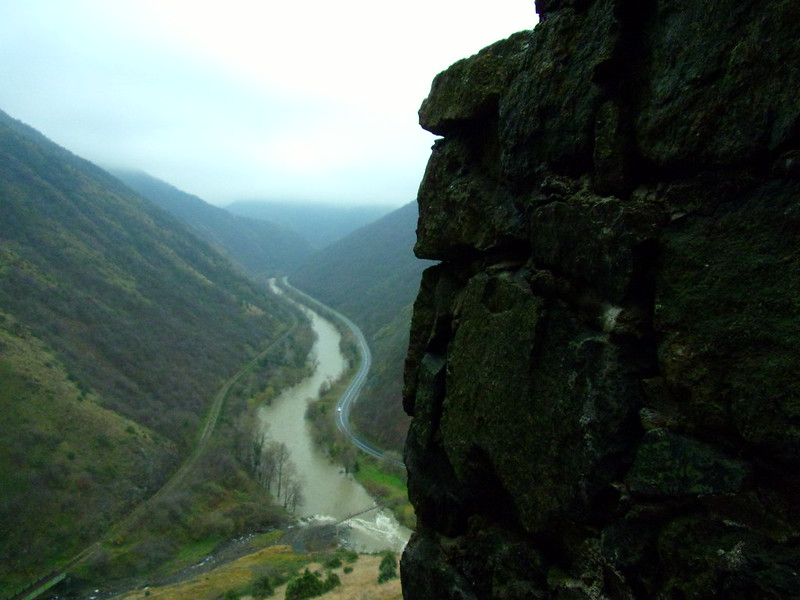 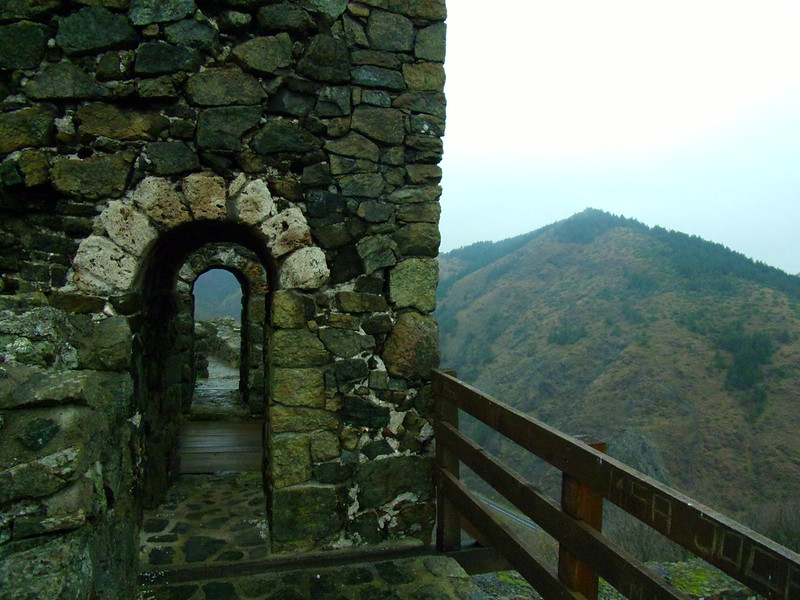 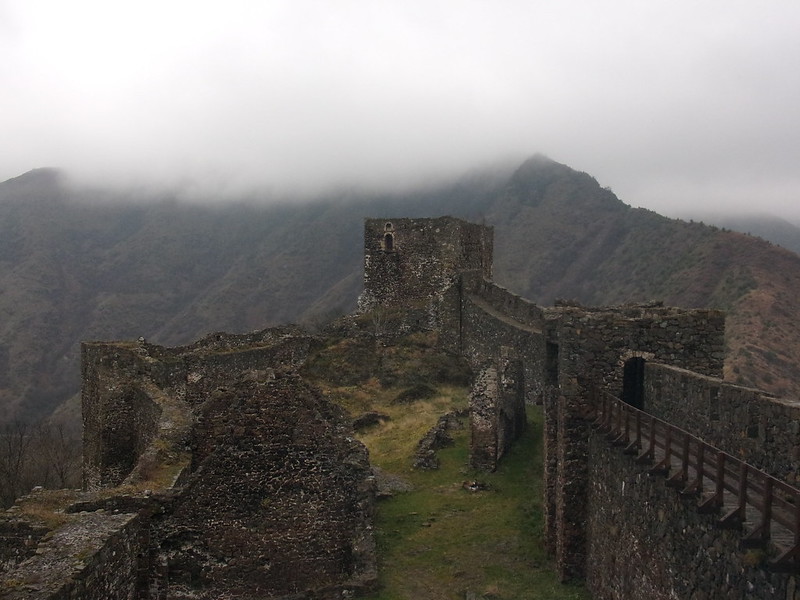 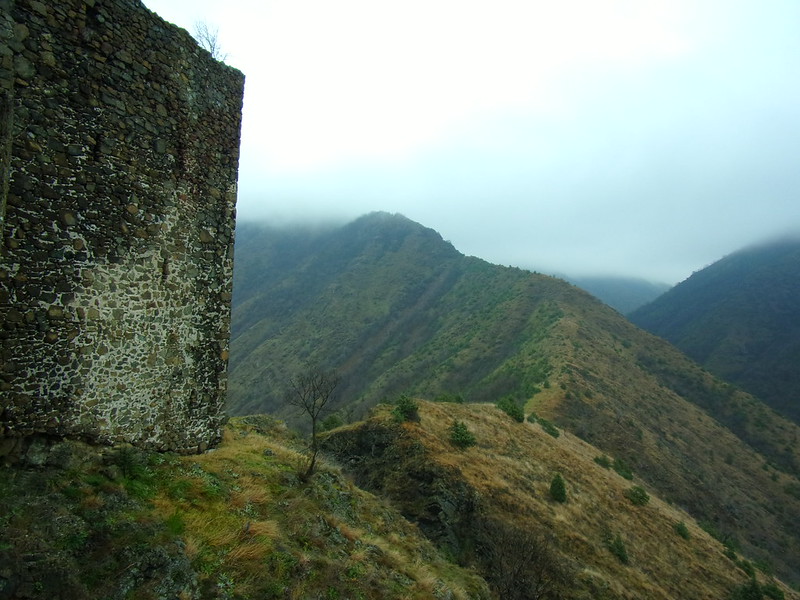 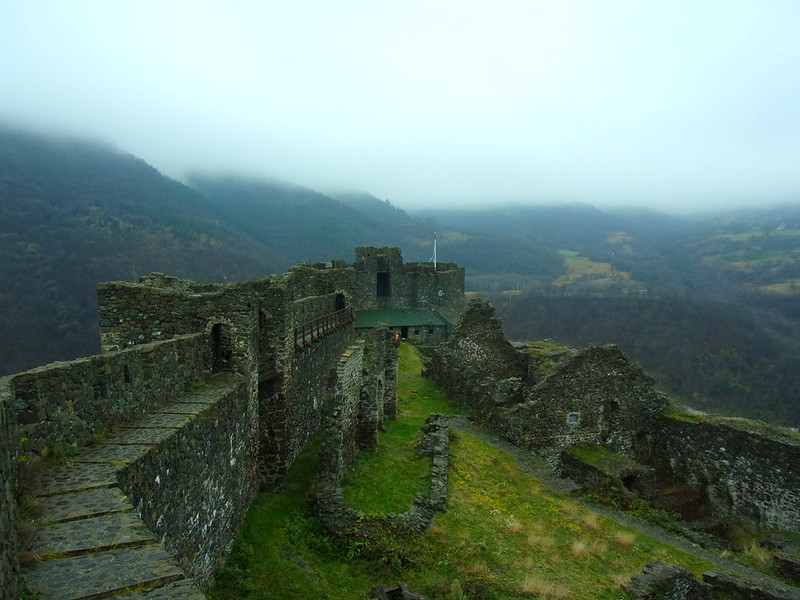 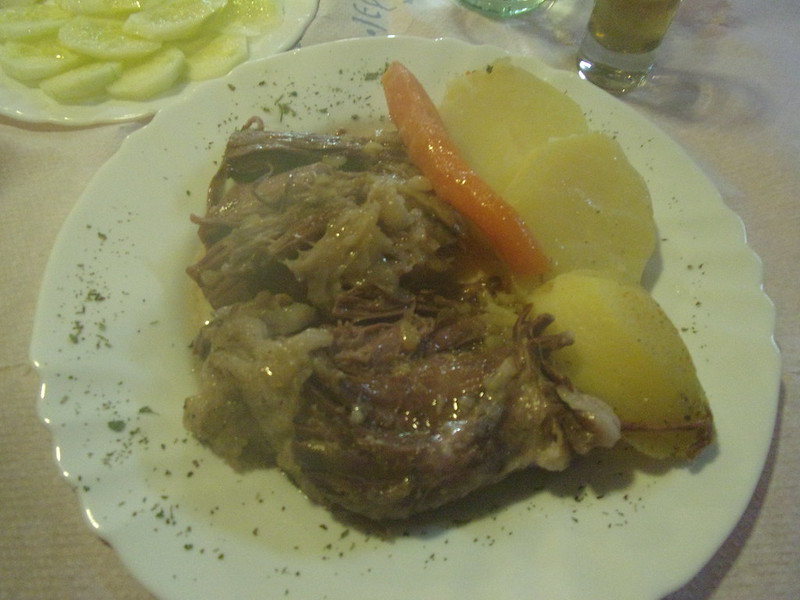