I haven’t written any poetry in a while, but thanks in part to the prompting of a friend on Facebook, I decided to use my recent visit to Skuleskogen National Park in Northern Sweden as inspiration for a poem. I wrote it with this track in mind–start playing it before you read it. If you like this, I might start writing more poetry on the blog. Thanks!

Bear the scars of leaden winters.

Shining droplets from a struck hare

Trailing vermillion til the dusky sands

Rocks and hollow splinters of driftwood,

The timbre of waves endlessly lapping

At the waters edge.

Come forth, back into the curtain of the forest,

That swallows footsteps as they cross the ancient rift. 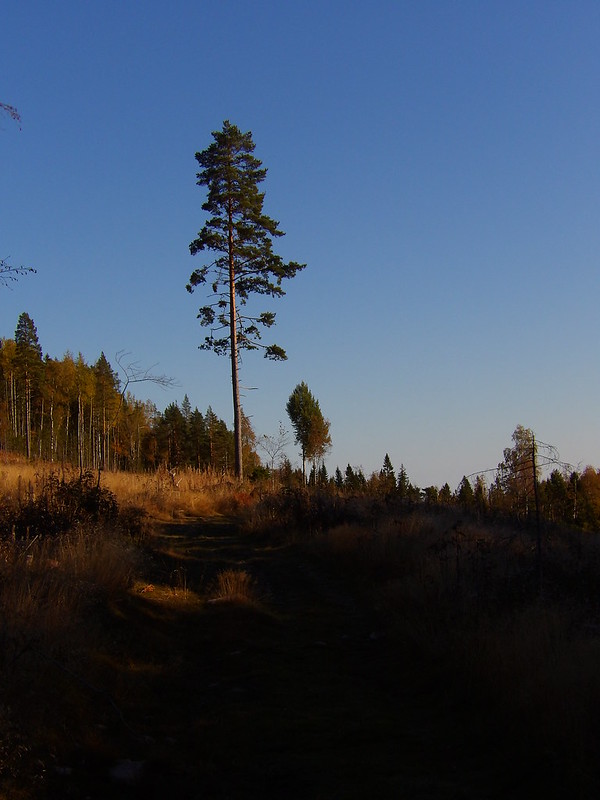 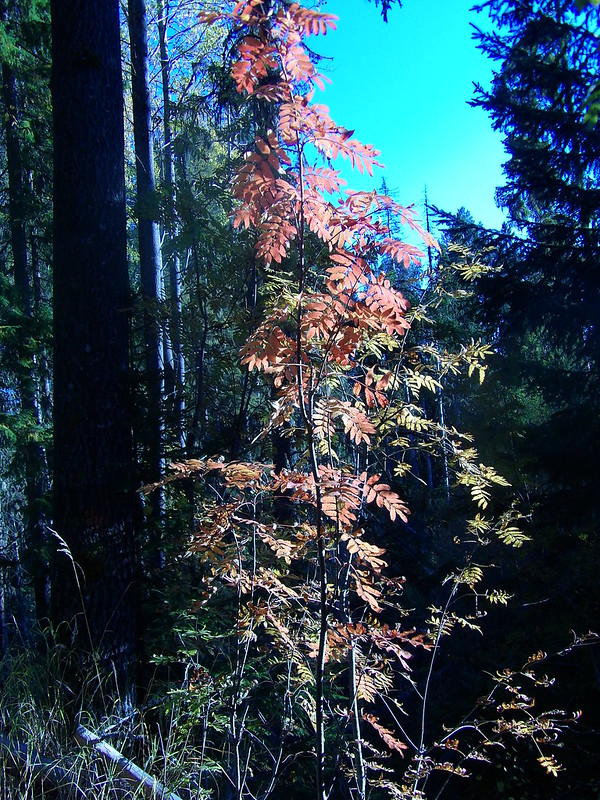 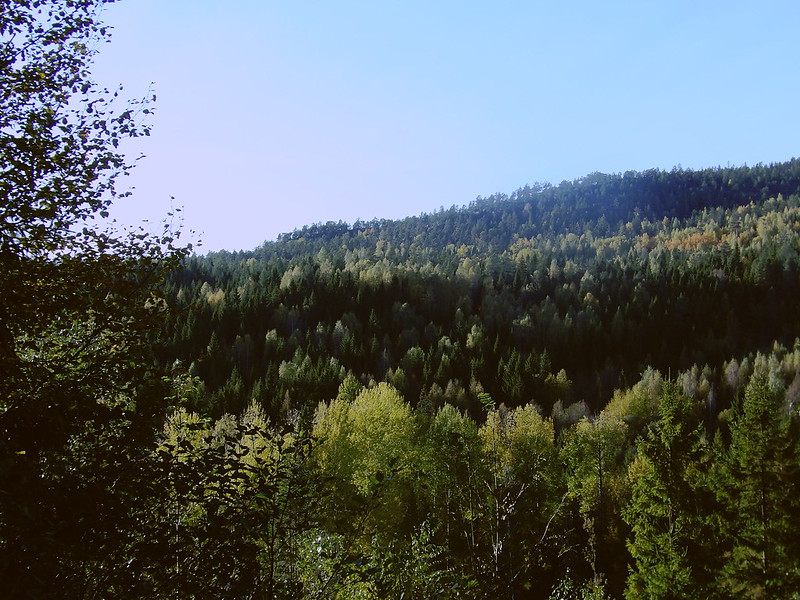 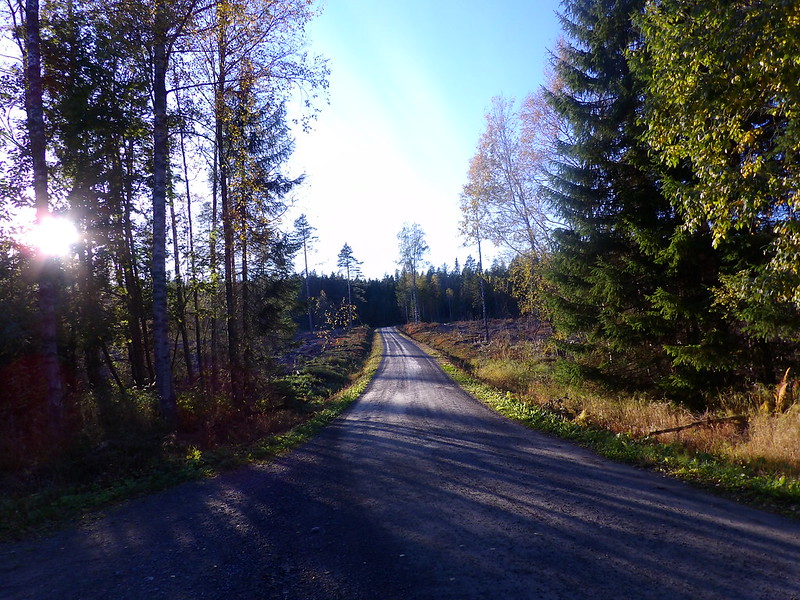 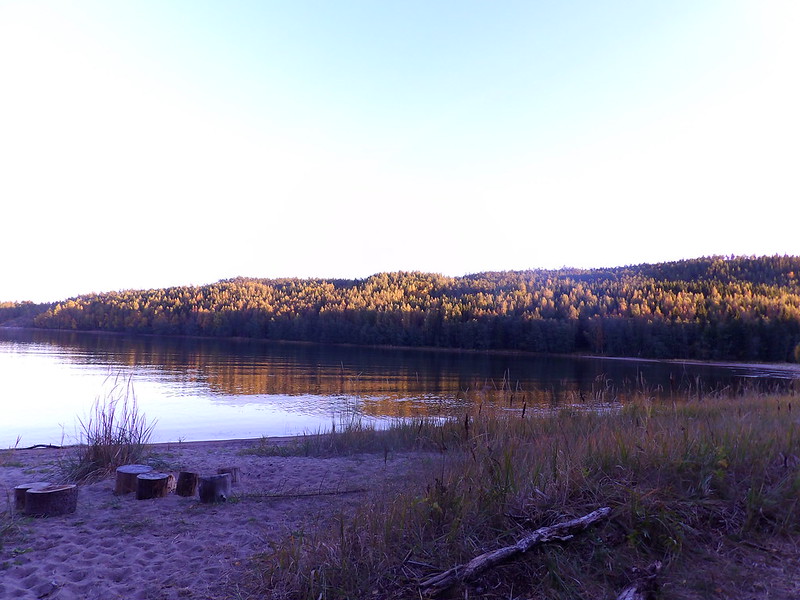 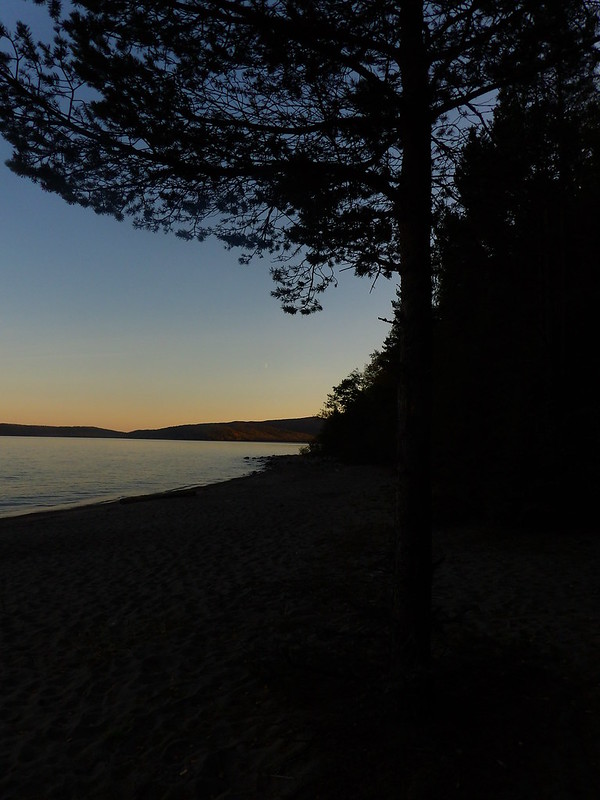 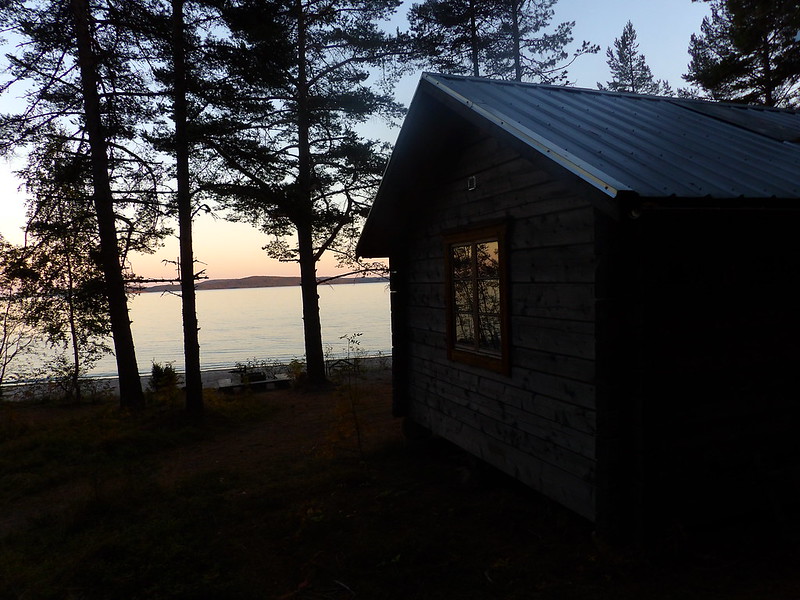 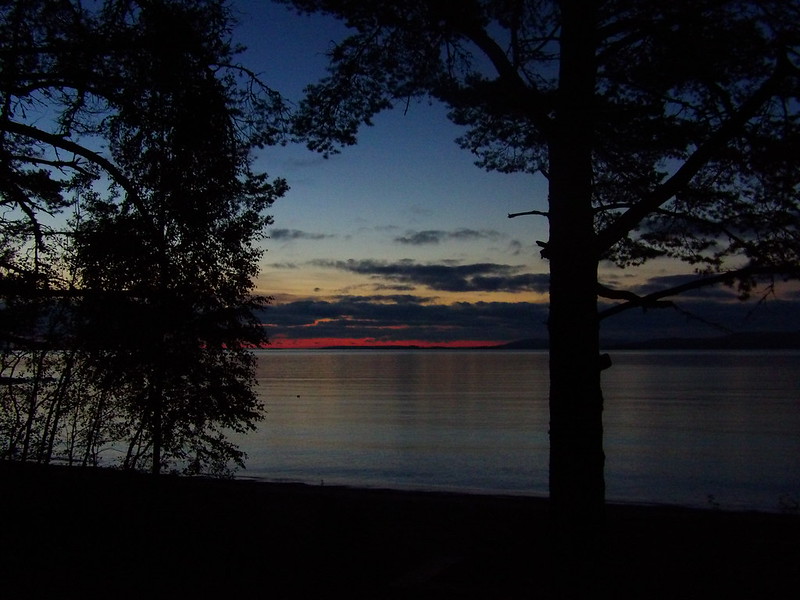 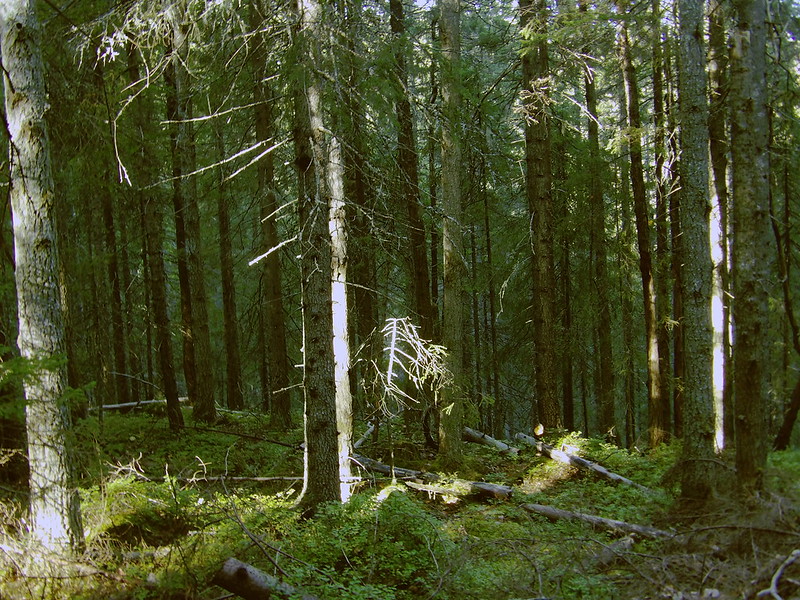