One of the Polish guys, Max, was going back to Reykjavik to help organize a film festival happening later that week, so we stood by a service station as the other two Polish travelers drove north to Akureyri to continue their trip.

It took 15 minutes of waiting for a chubby bearded Icelander—his name escapes me, but it was actually pronounceable—to pick us up. He commuted from a nearby village into the city three times a week, where he taught a class at the university on Nordic history and finished up his research for a Ph.D on the subject.

Many times when I hitch-hike with Europeans, politics comes up as a topic of conversation; most people that hitch-hike or pick up hitchers are quite liberal (which makes sense, when you consider how open-minded you have to be to travel this way) so inevitably, my driver asked me why America is so gun-crazy.

Of course, I feel just as bewildered by such things.

Max and I were dropped off in the city center, and since I hadn’t bathed in four days and was in desperate need of a shower, I asked him if I could follow him back to his apartment and use the shower there. He kindly agreed, and I gave him my tent and hiking poles, which I no longer needed (and couldn’t take with me unless I wanted to pay €30 to check them onto my flight the next day).

I was also out of clean laundry, so I wandered Reykjavik looking for a place to wash my clothes, and found a café that had a small laundrymat in the basement. For an absurd $10 I had fresh smelling clothing again. I spent the next few hours reading and on facebook, then took the bus to a suburb of Reykjavik to catch one last ride to the airport in Keflavik.

A guy named Patrick picked me up within 10 minutes of waiting and drove me 30 km, then dropped me off at a highway underpass 10 km from the airport. It was getting dark, rain clouds were gathering, and the entry ramp towards the airport was empty. I didn’t want to waste what was left of the good conditions waiting for a ride that would never come, so I walked up the entry ramp and made for the shoulder, intending to cover the last 10 km on foot.

As if sent from the Heavens, a big SUV rolled to a halt in front of me; I hadn’t even signaled for it, and the slightly overweight woman who clambered out of the front passenger seat opened the back door for me without a word, pausing only to clear space for me to sit.

I got in the car, and the woman turned around and said something I didn’t understand—but she wasn’t speaking Icelandic, she was speaking Polish.

For the second time in two days, the good people of Poland came to my rescue, and I was grateful. They drove me all the way to the airport, then drove off to wherever their original destination was, waving to me as I stood speechless in front of the departures terminal. I watched their headlights disappear behind a curve, then carried my pack into the airport and settled in for the night. Though I didn’t make it all the way around Iceland, I had one helluva ride. 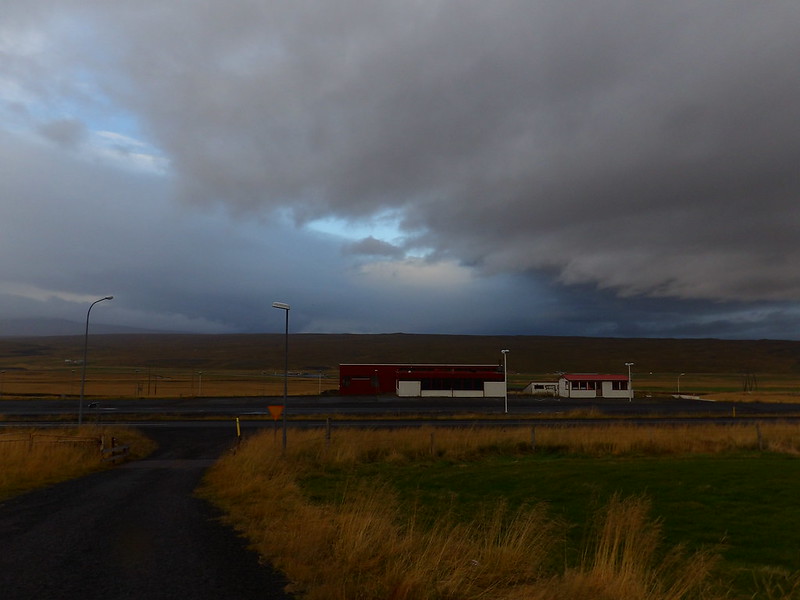 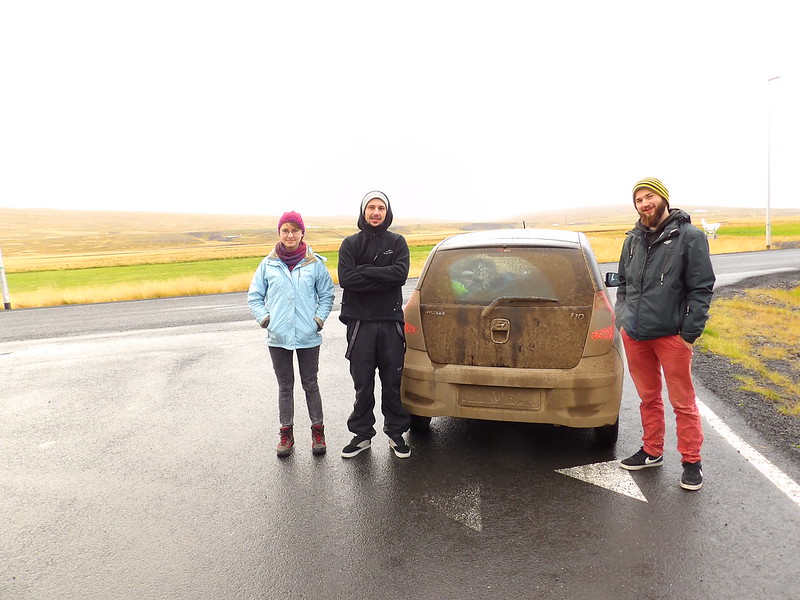 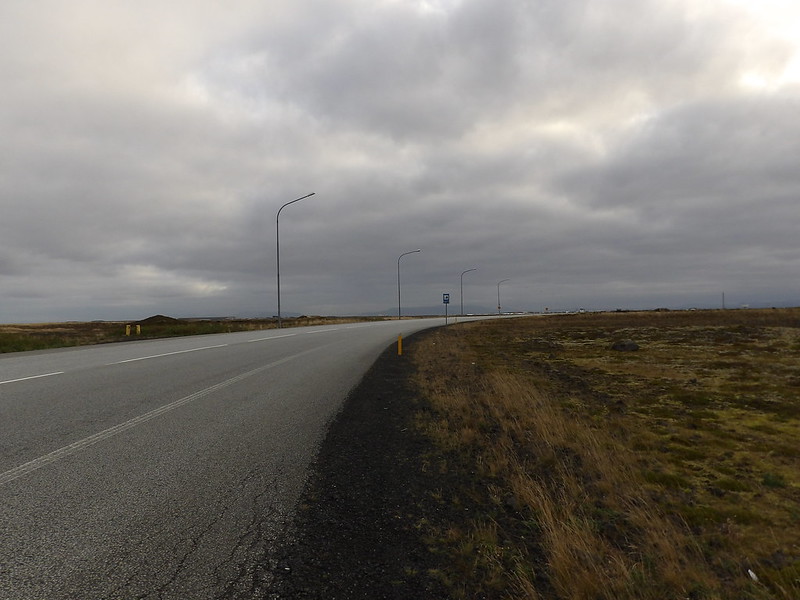