My departure into the wilderness got off to a late start. I sent off some final emails to let people know I would be AWOL, then took a bus to a suburb of Reykjavik that connects to the main road going north.

Across from me on the bus was a scruffy looking guy with dreadlocks tied back in his hair. It took all of 2 seconds to realize he was probably going in the same direction I was, and hitch-hiking as well. His name was Johannes, he was from Germany, and he’d been traveling on and off for 3 years, working in between to scrape enough money to travel. We agreed to hitch together, because why wouldn’t you want company while going into the wilderness?

It didn’t take us long to get our first ride, with a fisherman driving north to Borgranes, a town 90 km northwest of Reykjavik. Immediately after leaving Reykjavik the terrain changed.

Gone were the hills of the city and suburbs; instead, we crossed one deep fjord by tunnel and then emerged to steep mountains plunging into the sea.

We also stopped briefly on the side of the road while our driver made a phonecall to a friend; I’m not sure if Bjork lived here or not, but I felt obligated to take a picture.

When we stopped in Borgranes we walked a bit down the road to a connecting road that went west, towards a peninsula with an unpronounceable name. Our destination for the day was a small harbor called Stykissholmur, and almost immediately after reaching the junction Johannes and I caught a ride with a Parisian woman named Apolline.

Apolline was renting a car for a week around Iceland; it was her first time on the island and she was fulfilling a childhood dream by coming here. In her rough English she told us that she was an architect in between jobs, so she decided that this would be a good place to take a holiday in while she figured out what came next in life.

The landscape continued to undulate between vast lava fields and reddish-tinted mountains. Minus the ever-present sea and patches of moss, you could easily mistake Iceland for Mars.

Finally we made it to Stykissholmur, where Apolline was spending the night. There were still two or three hours of daylight left, and Johannes and I decided to see where else we could go.

We hadn’t waited more than 20 minutes when an Icelandic guy driving a sedan with tinted windows stopped for us and took us west along the peninsula. He kept dabbing tobacco snuff into his nose and talking a mile a minute. Johannes was riding shotgun and trying to keep up in conversation; I nodded off in the backseat .

We were dropped off in a place called Grundarfjordur, halfway around this peninsula, and decided we could go a bit further. A young bearded guy driving a huge pickup—basically this could describe at least 15% of the population—gave us a ride to a town called Olafsvik.

Johannes and I pitched camp behind an empty house overlooking the sea, and ate dinner (peanut butter, smoked mackerel, and bread) as the sun set behind the clouds. 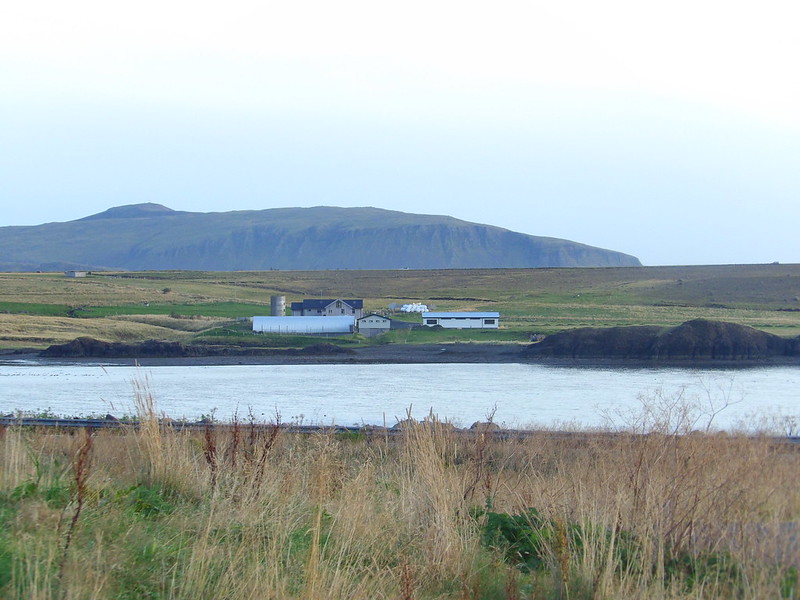 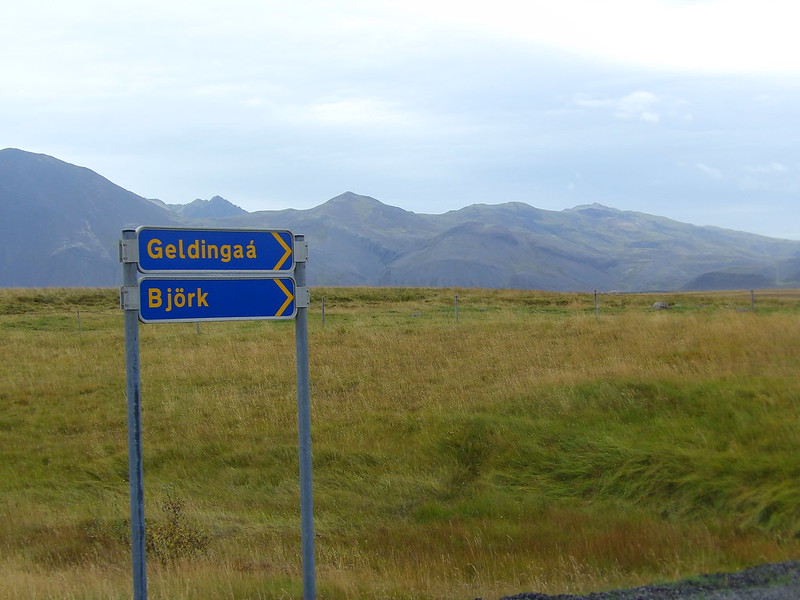 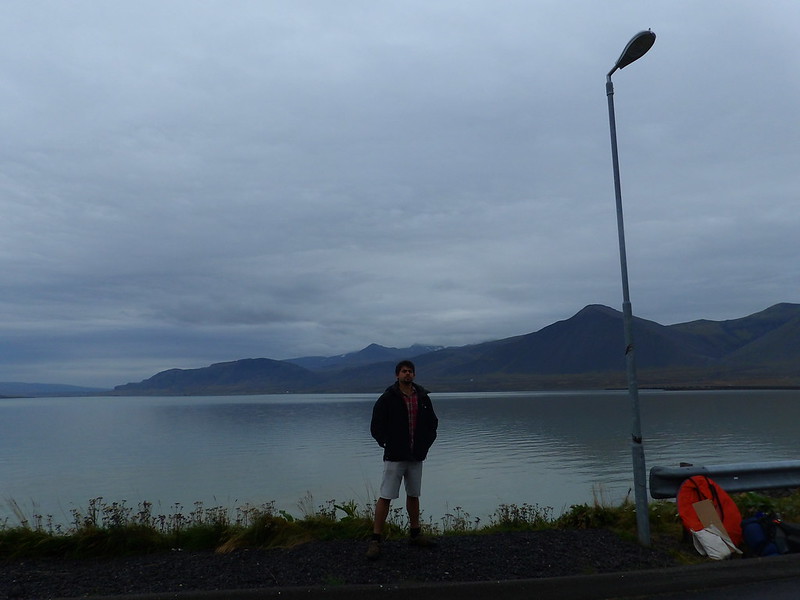 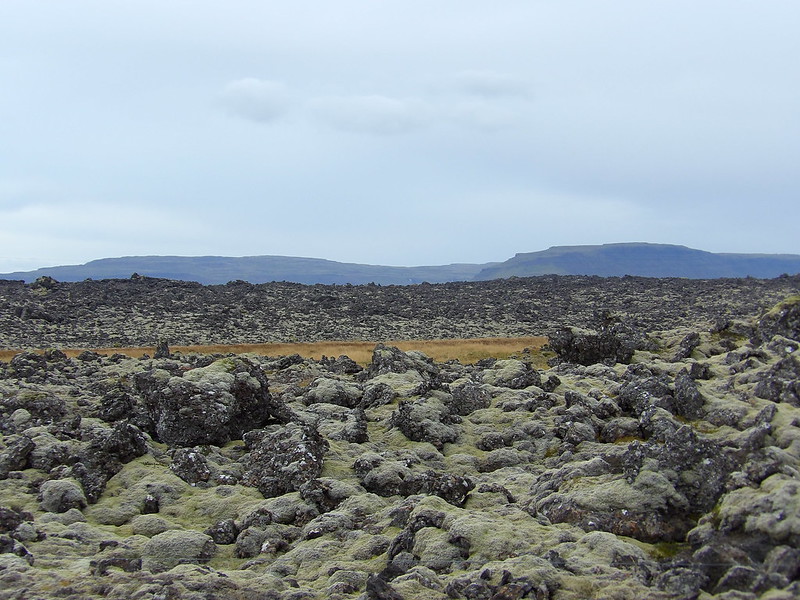 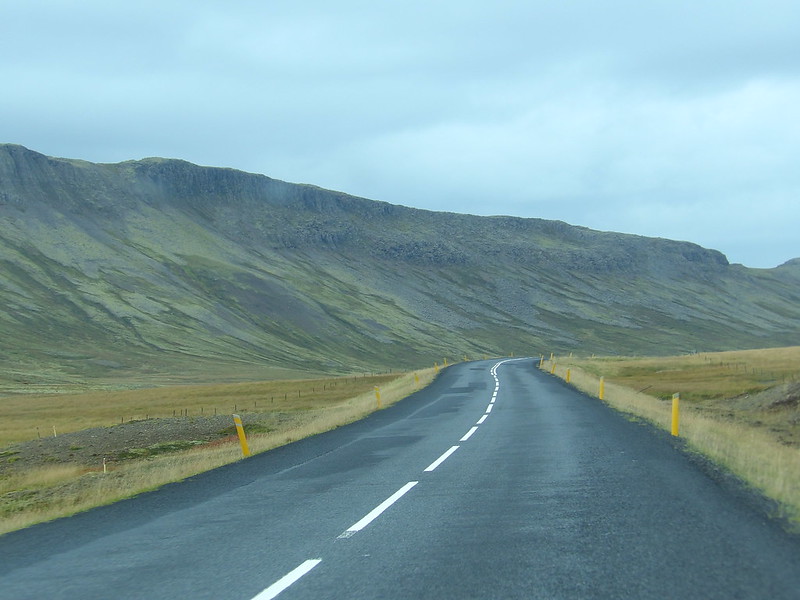 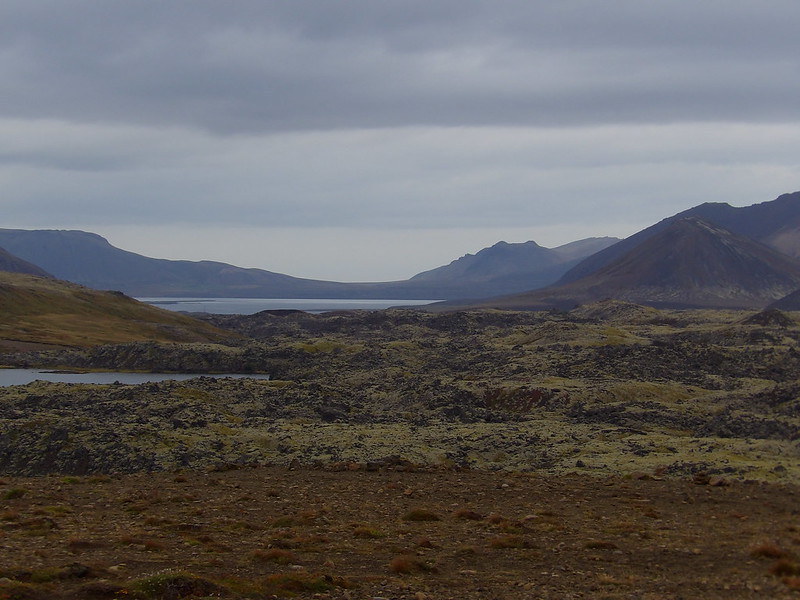 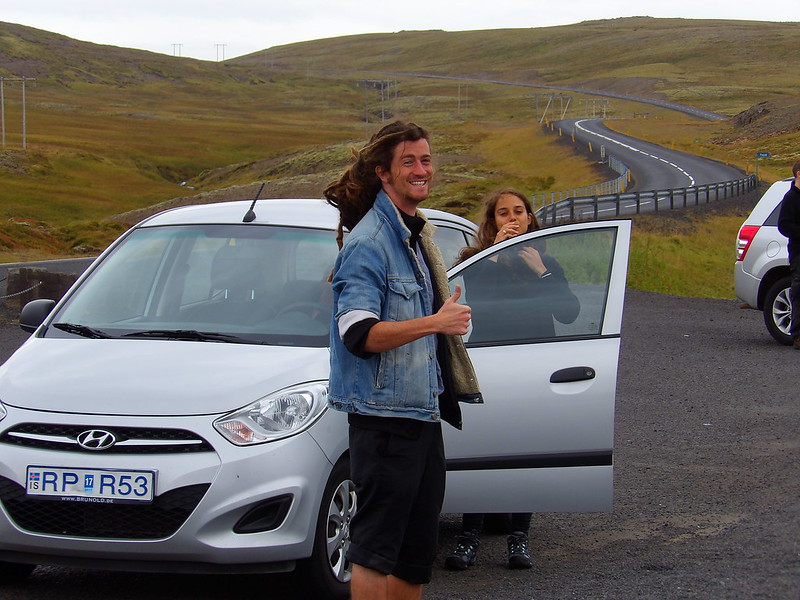 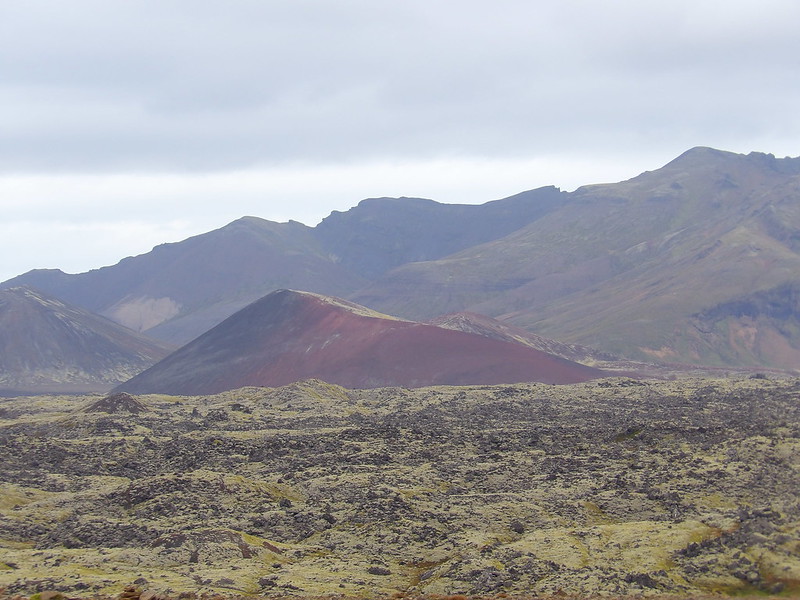 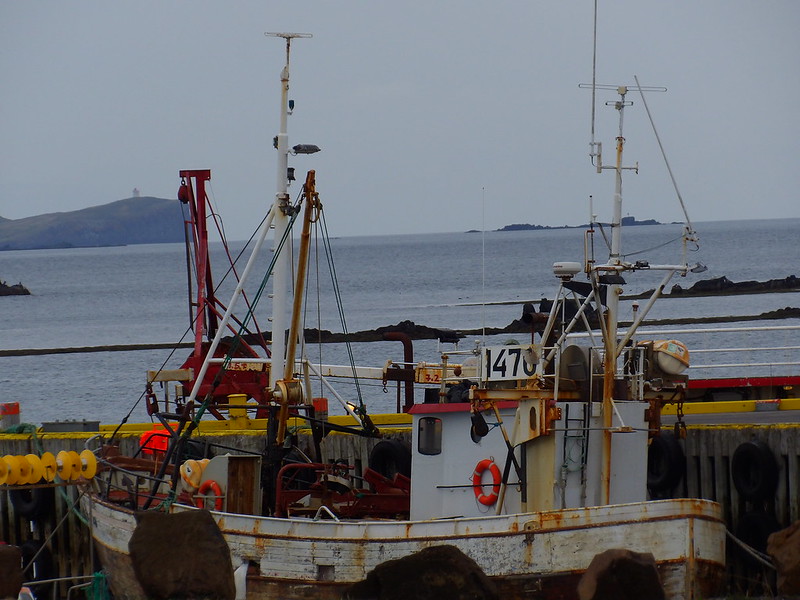 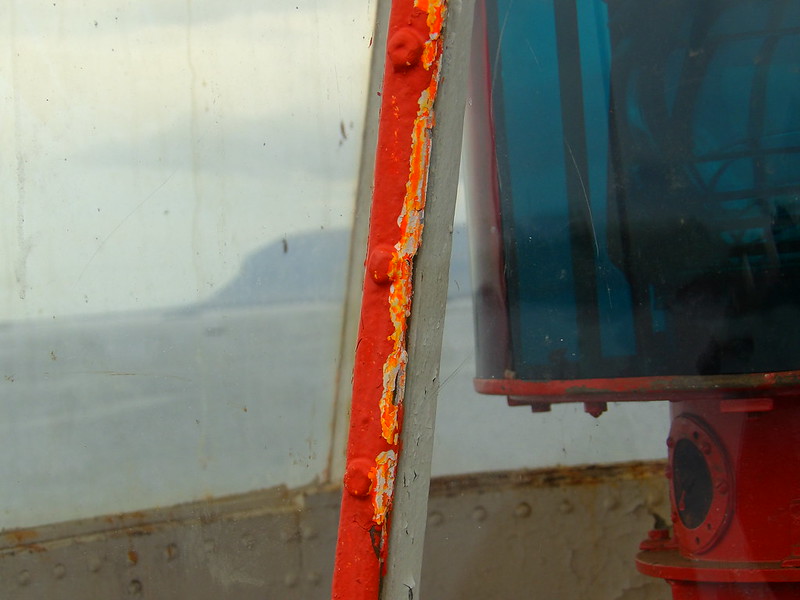 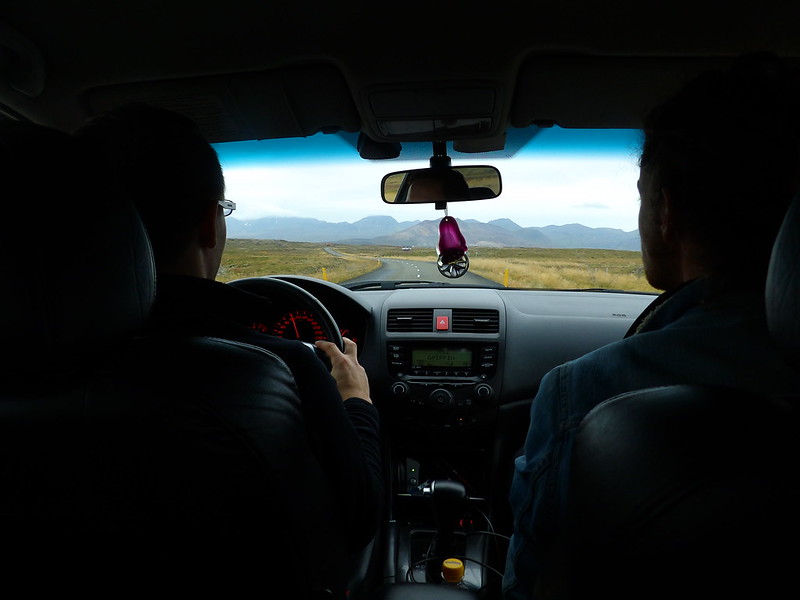 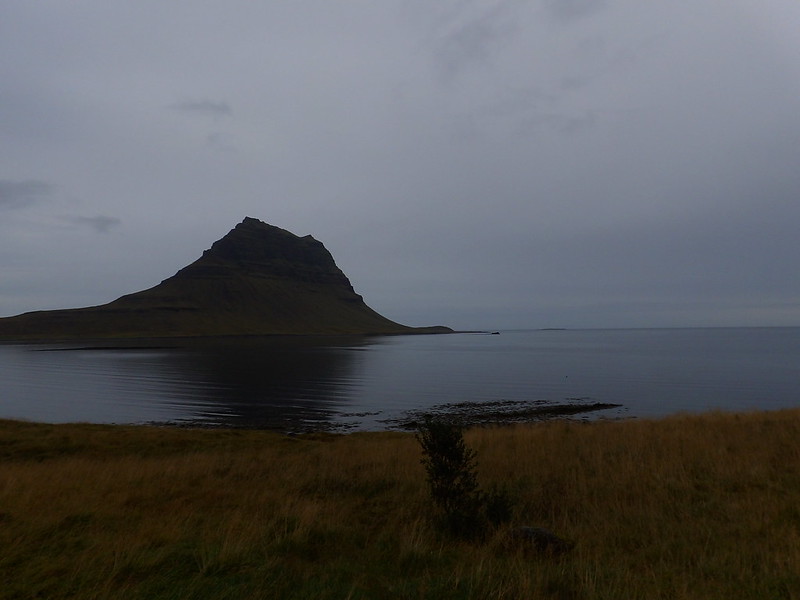 3 thoughts on “STUCK: 7 Days Hitch-Hiking Through The Icelandic Wilderness (Day 2)”