I stepped off my flight from Bristol and thought that if I was going to start hitching rides in Iceland, I might as well start from the airport. After walking a few km to the main road, I thumbed a ride from a seamstress named whose name I couldn’t pronounce (this was the first of many occurrences).

Knowing that I would spend most of the next week outside in the cold and sleeping in a tent, I splurged for one night at stylish Hlemmur Square Hostel.

With the entire day to kill I decided to hike the imposing Esja, the mountain that looms over Reykjavik across the bay. I was joined by two Swedish women in Reykjavik for a conference, and together we hiked up to the summit of Esja. It was pretty steep going near the end—not so much a hike as a climb.

The view from the top of Esja was extraordinary; I didn’t know it but this was the nicest day of my entire trip to Iceland! After returning to the city I cooked dinner in my hostel and shared some wine with a group of Americans and Aussies who all happened to have recently quit their jobs. They had all taken popular tours to the Golden Circle and the Blue Lagoon, which can cost into the hundreds of dollars. None of them considered hitching—a shame, but that’s just me. 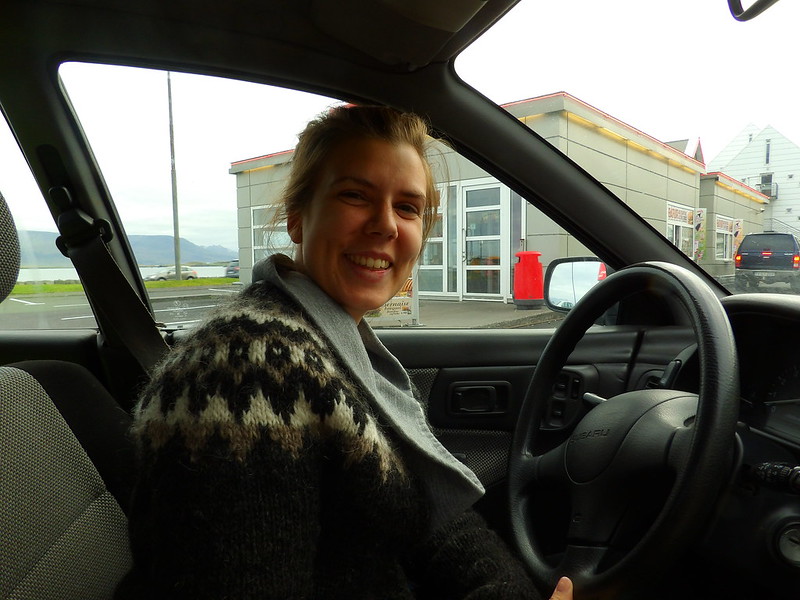 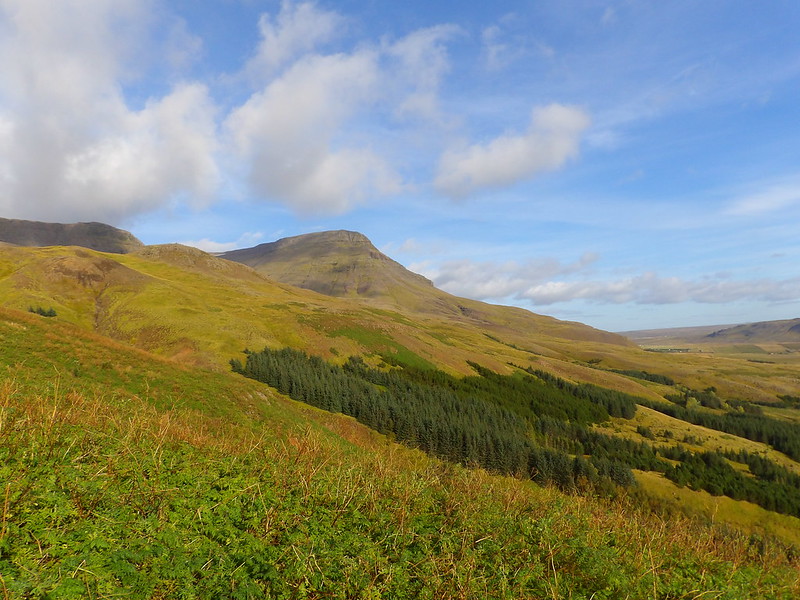 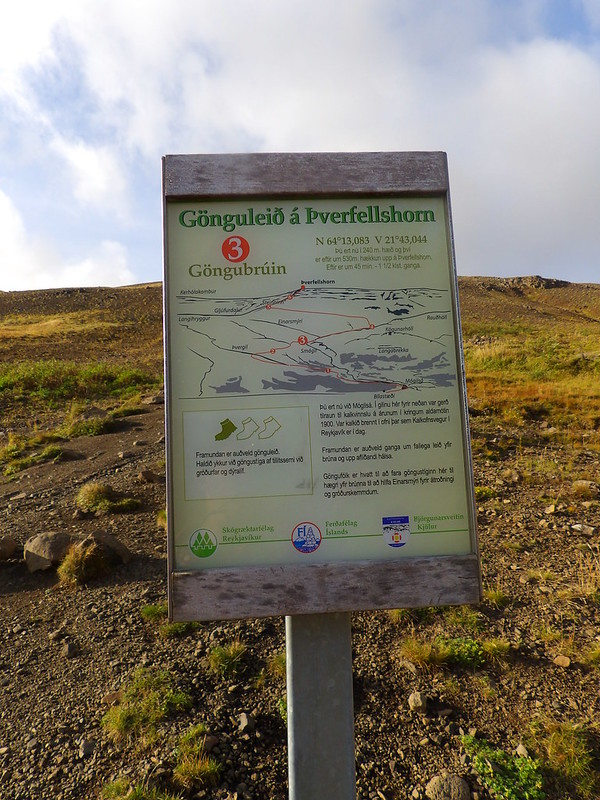 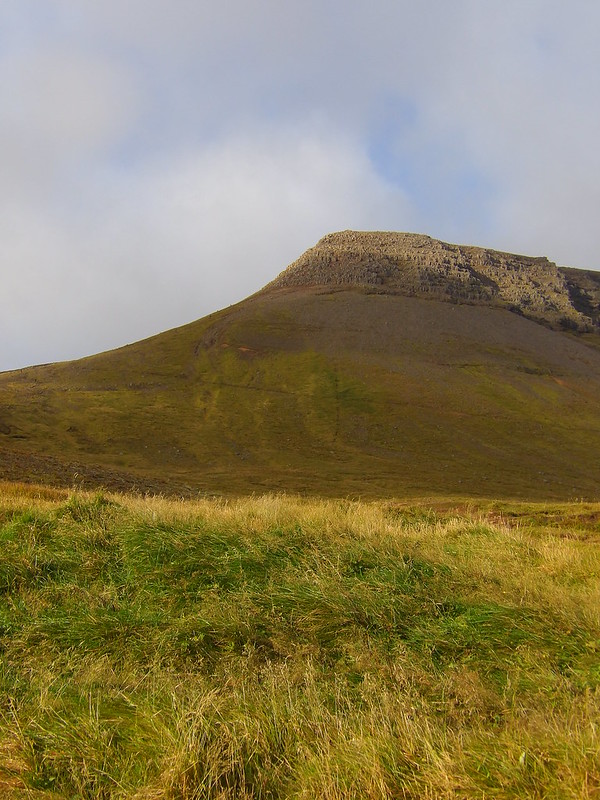 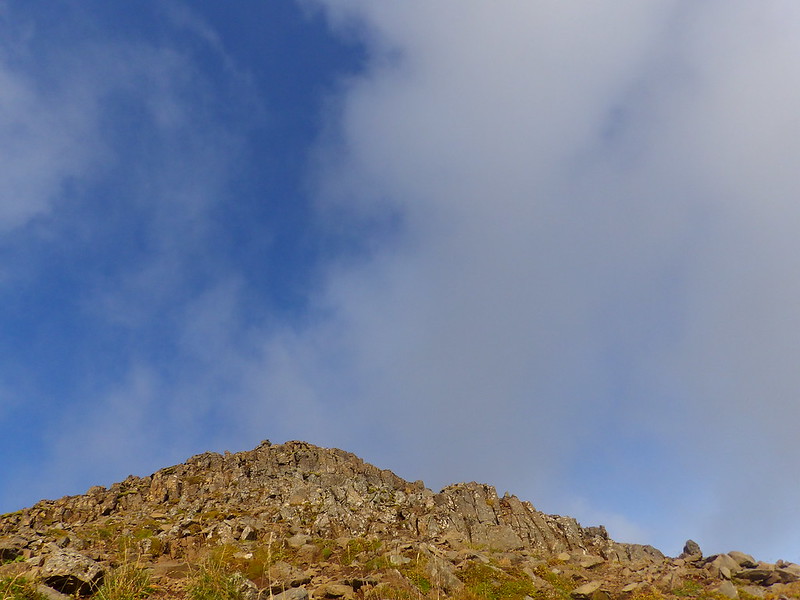 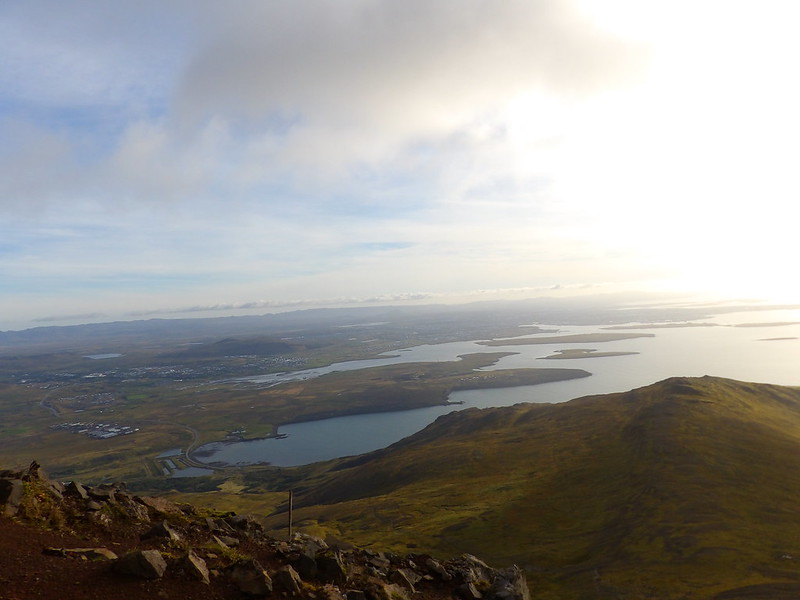 10 thoughts on “STUCK: 7 Days Hitch-Hiking Through The Icelandic Wilderness (Day 1)”