“The problem with Budapest,” my Couchsurfing host/cultural attaché/English expat Andrew told me on my first night in the city, “is that you can’t leave. You get stuck in a cycle because you stay up late the night before you’re supposed to leave and wake up hungover, and that  keeps happening again and again.”

So it came to be that I spent a week in this magical capital city on the Danube. A confluence of strange people, including my cousin Yael from San Diego and Sam, a high school acquaintance that I last saw in 2008, made for an amazing week of exploring and drinking. Here are five reasons why you won’t want to–or be able to–leave Budapest: 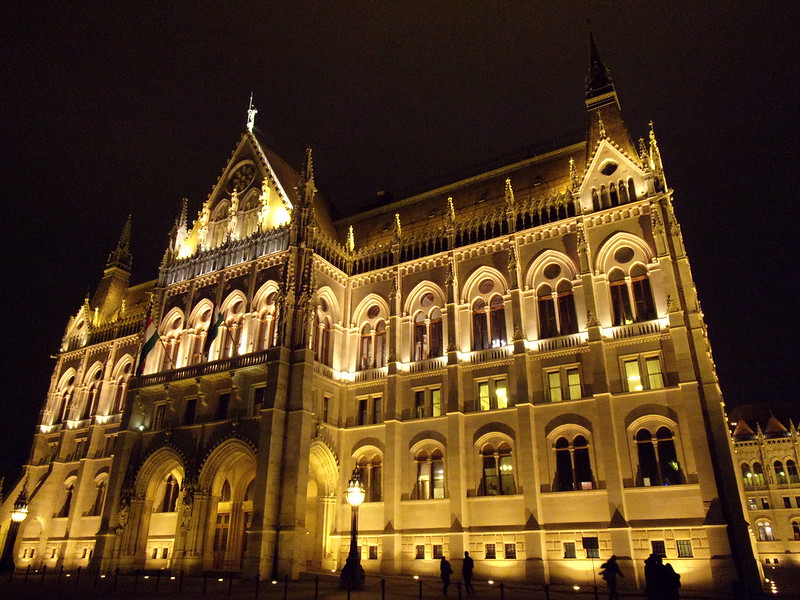 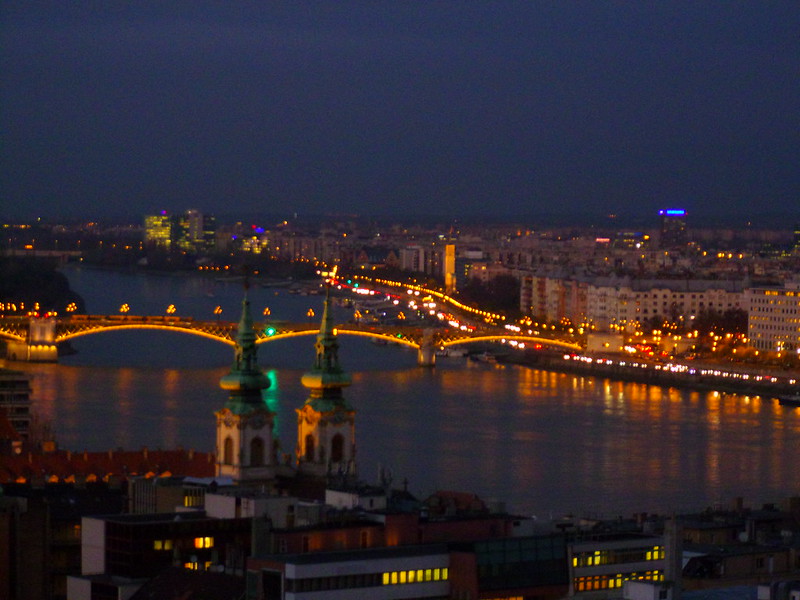 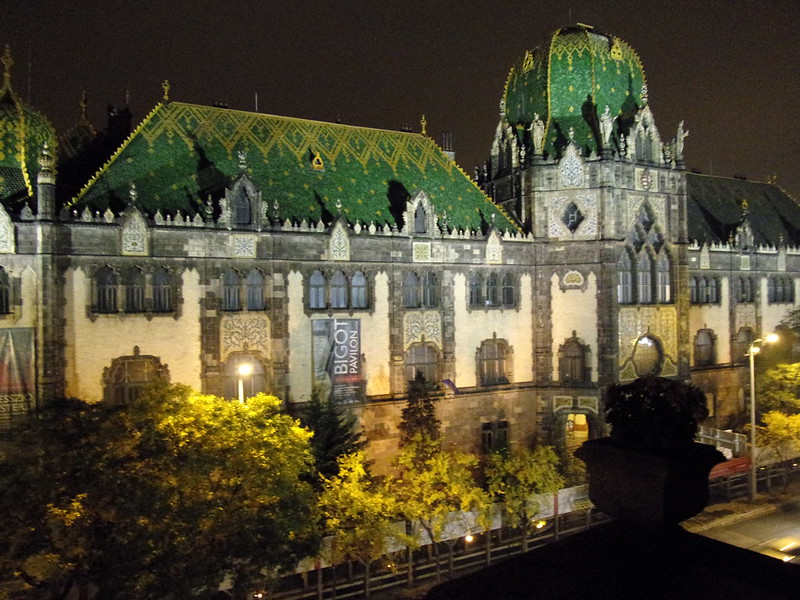 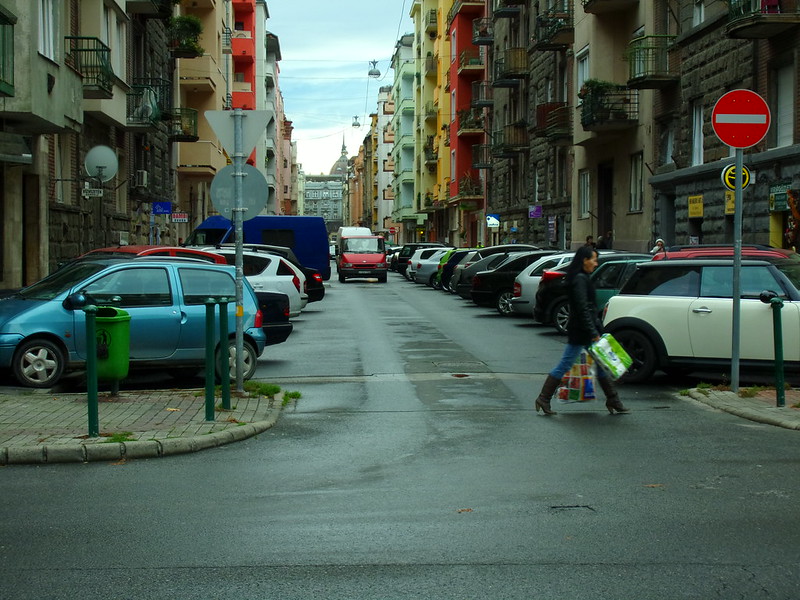 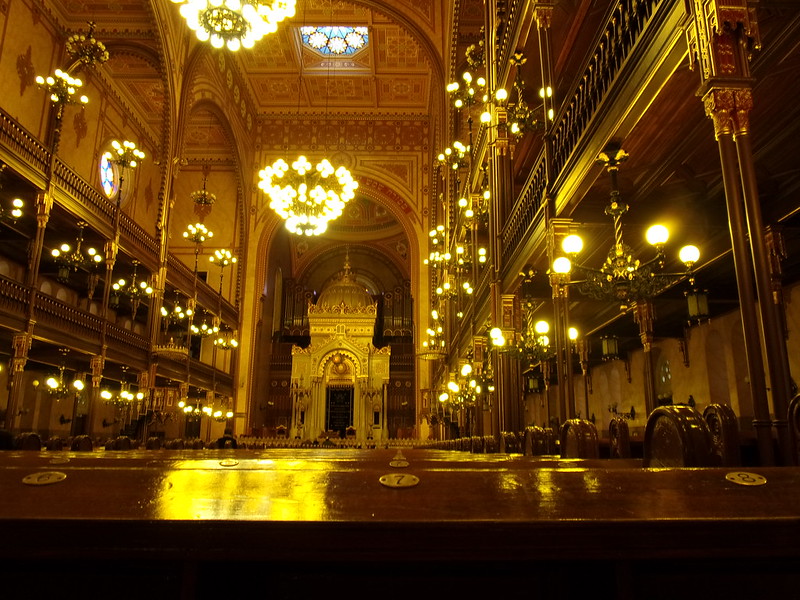 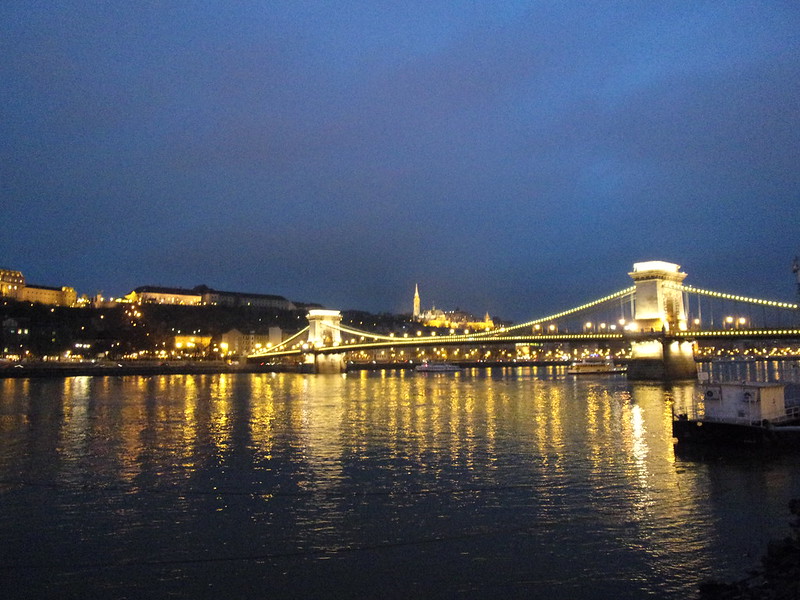 The regal architecture, tree-lined boulevards, majestic bridges, hilltop battlements, and the mighty Danube give Budapest an elegant glow. You can’t not fall in love with a place this beautiful.

2. Everything is Incredibly Cheap 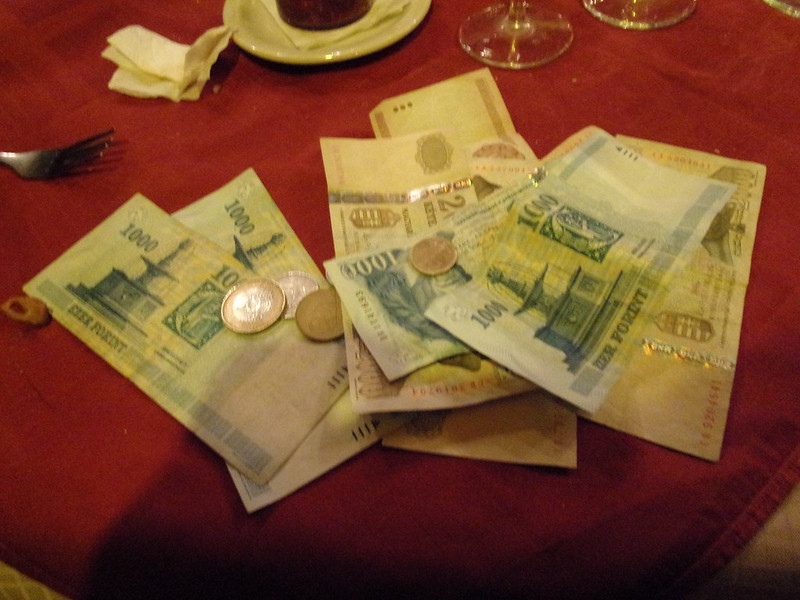 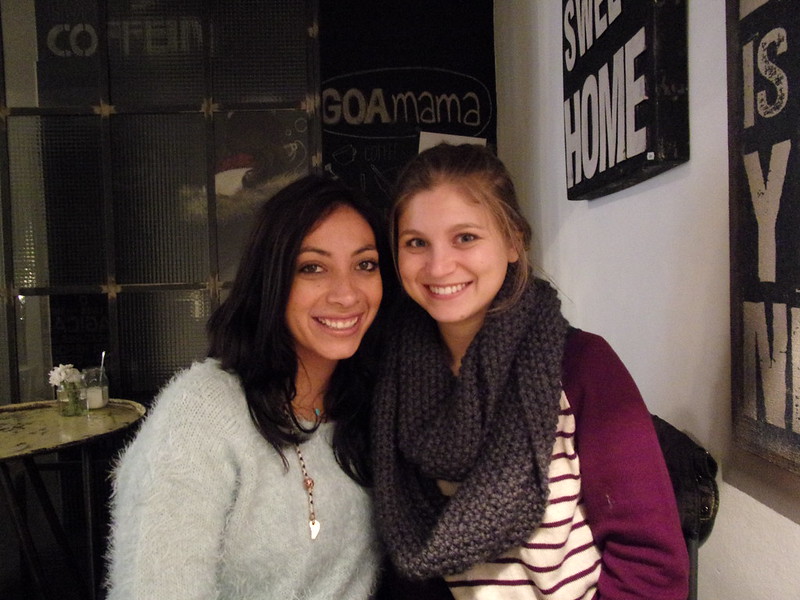 There is a tendency to spend foreign currency like it’s Monopoly money, but you can splurge in Budapest without wrecking your finances. Alcohol is cheap and plentiful. A late night taxi ride is affordable. Three course meals with a bottle of wine to share won’t break $15. The cozy apartment I rented with Yael and her friend Rebecca on Airbnb cost just $12 per night per person. 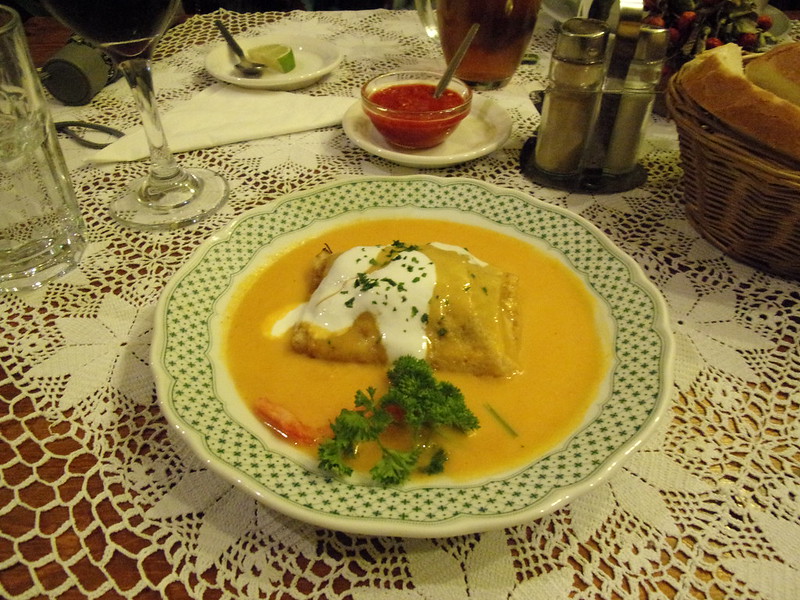 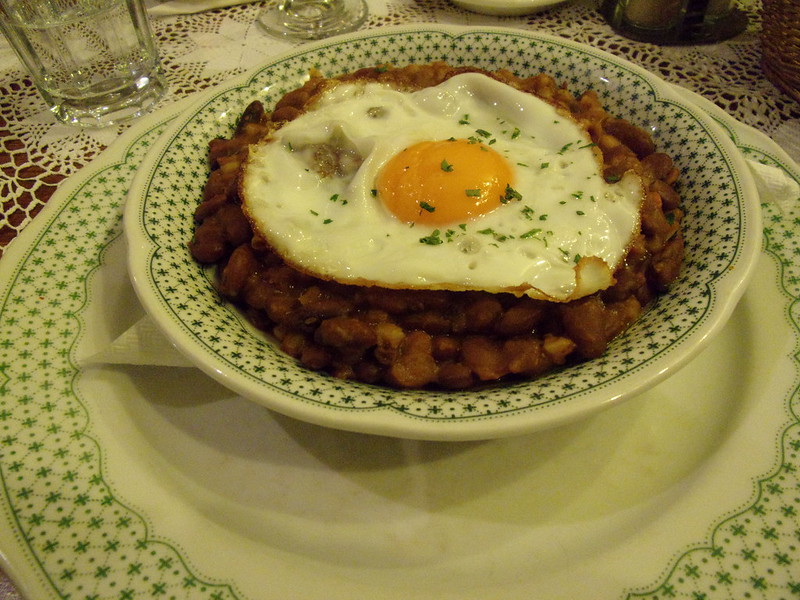 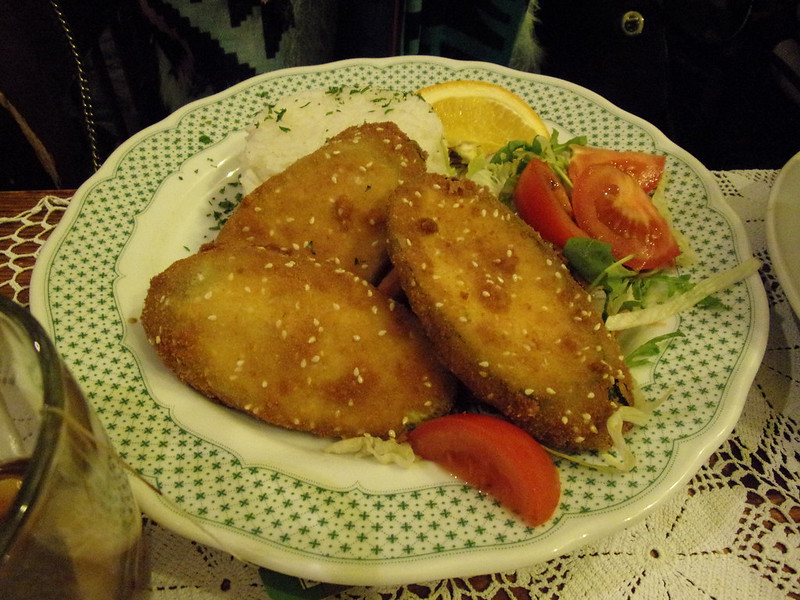 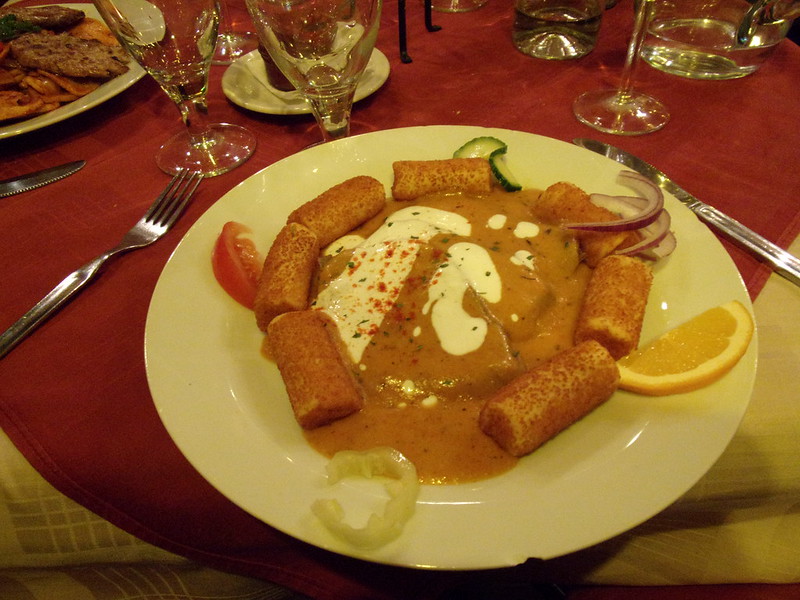 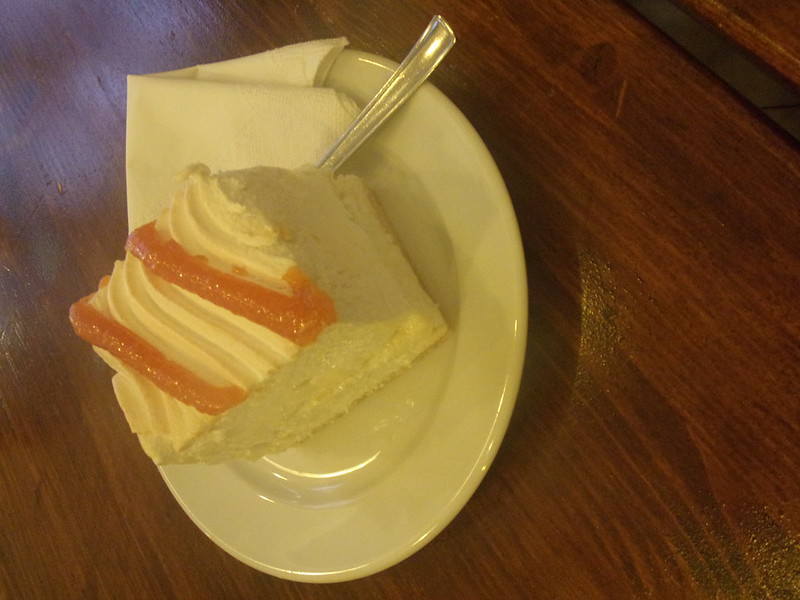 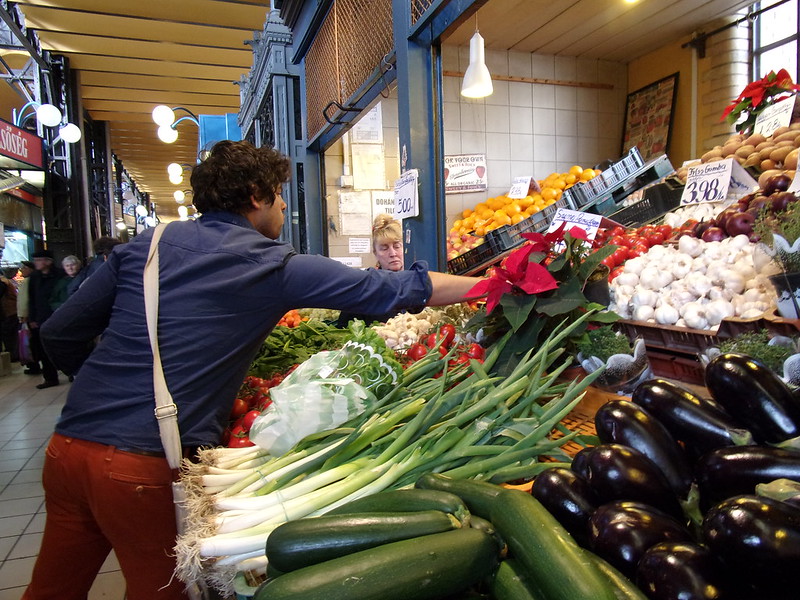 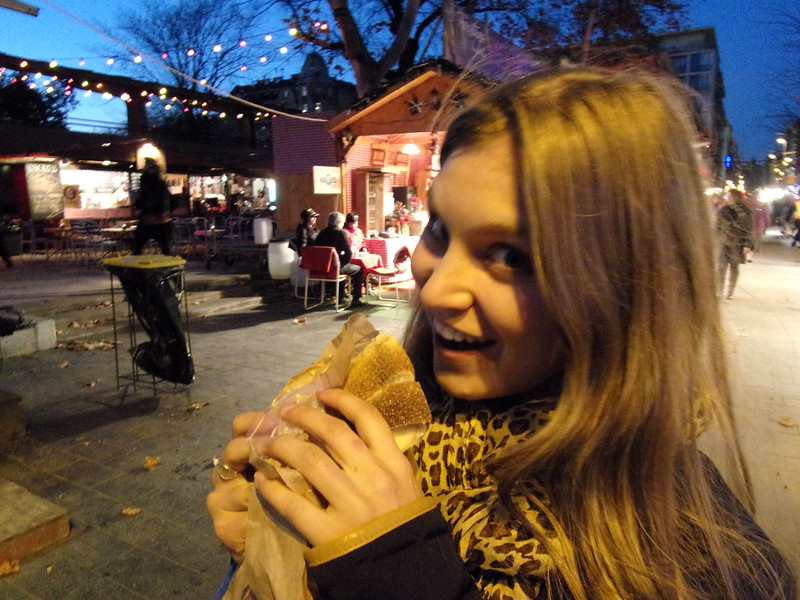 It is insulting to shove Hungarian cuisine in with the lot of of Eastern European dishes and assume that everything is a variety of meat and potatoes. I already like paprika as it’s used in Spanish dishes, but in Budapest they put it in just about everything, and it’s AMAZING. Plus as I already mentioned, it’s ridiculous how inexpensive it is; a hearty bowl of goulash will fill you up for about $3 For more amazing Hungarian food that will get you salivating, check out this dangerous Buzzfeed article. 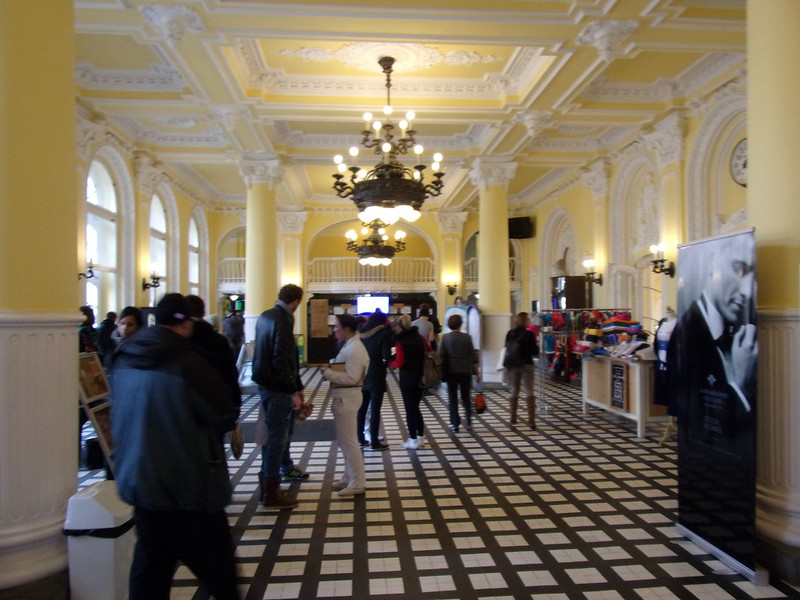 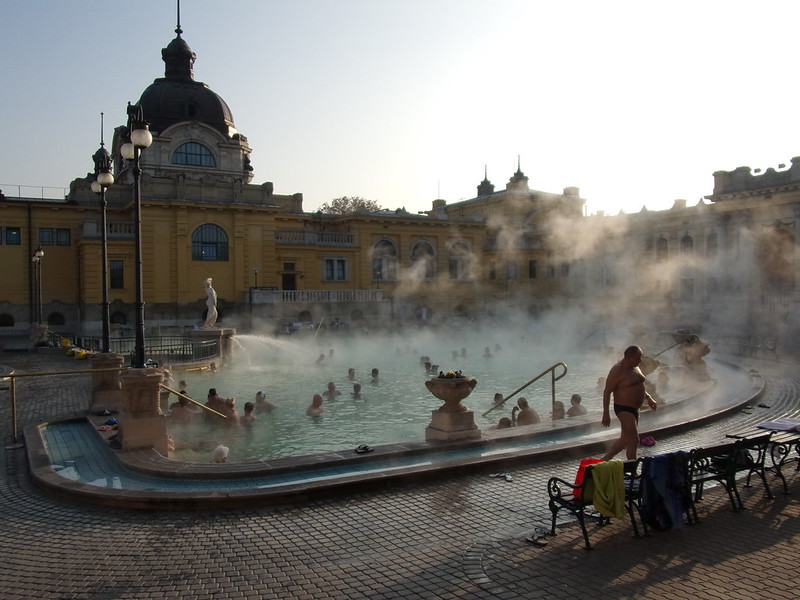 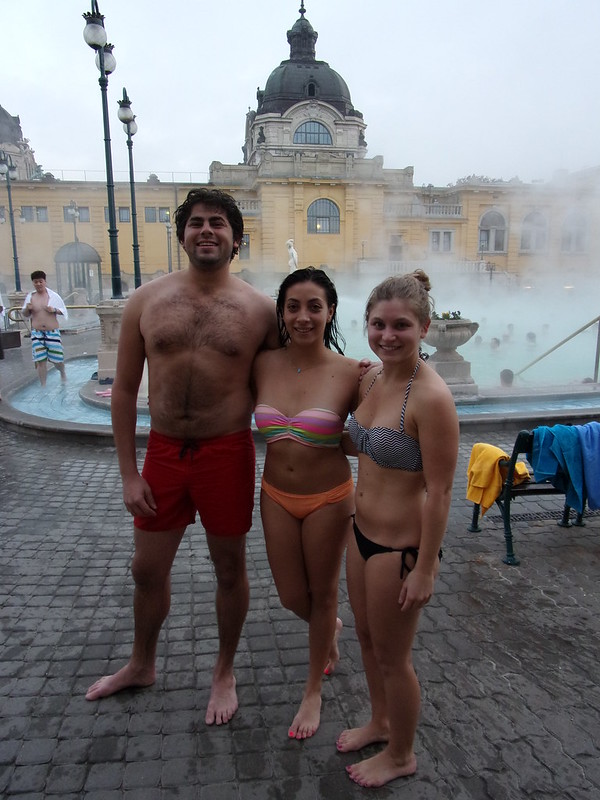 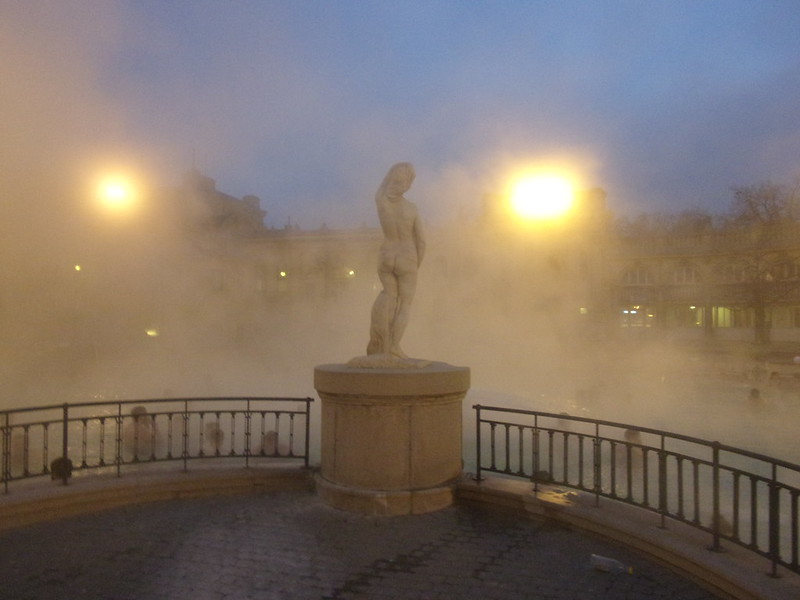 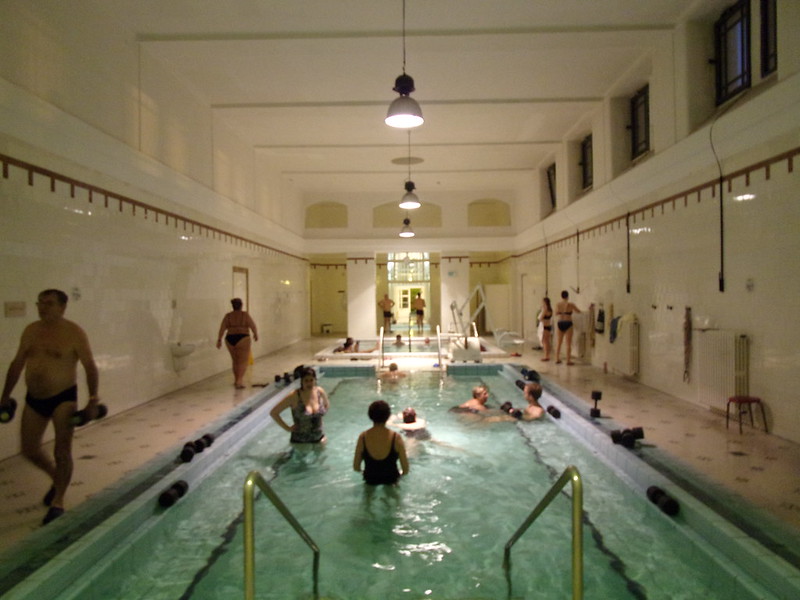 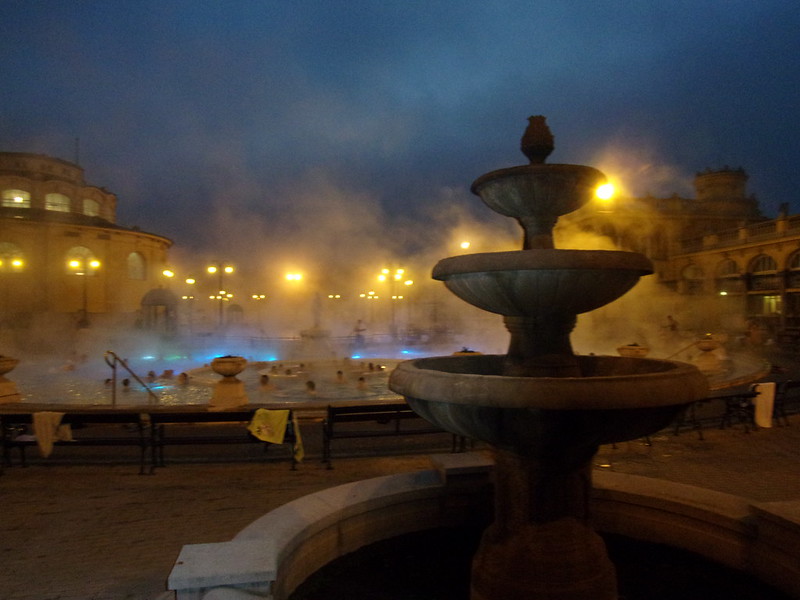 Thermal springs beneath the city run heated mineral water into Szechenyi and many other Turkish bathhouses scattered around Budapest, which you can read more about here. The baths are one of the Ottoman empire’s great contributions to culture in modern-day Hungary. Soaking in Szechenyi on my last day in the city helped diminish the fatigue I had after consecutive nights drinking and staying up late.

Sadly for you, it’s unlikely you’ll find the same amazing group of people I got to explore Budapest with. But the good news is that with a super vibrant nightlife, including tons of ruinpubs, and parties in the baths (as if it wasn’t enough to enjoy them as they are) I’m pretty sure anyone can make great friends here. To Yael, Rebecca, Diane, Sam, Alex, Gaby, Andrew, Roger, Liisi, and even Liisi’s aunt (sorry, you’re a little too old for me–even for me): Thanks for making Budapest so hard to say goodbye to.

But wait, you ask–those are just 5 reasons. What about number 6? 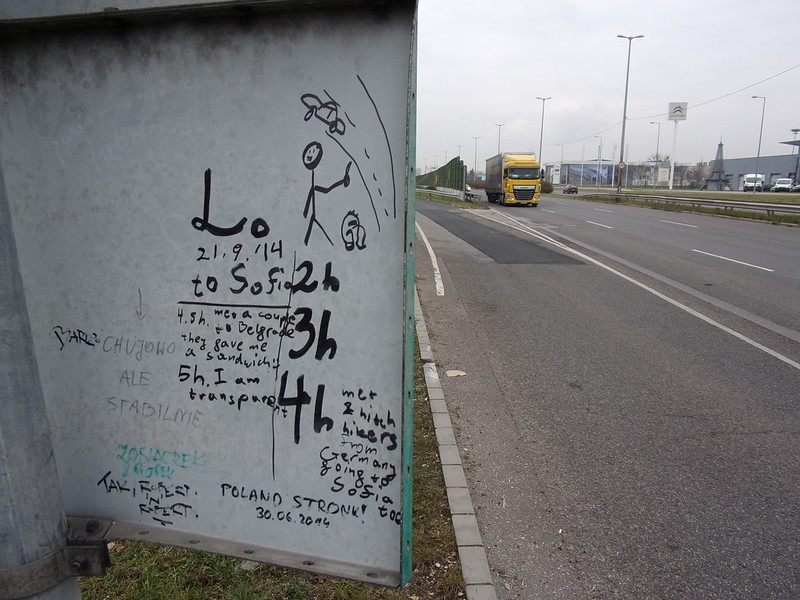 On the day that I was to leave Budapest I meant to hitch a ride south towards the Serbian border. I wasn’t sure where I would end up but, hey, that’s never been a problem before. The problem was that no one picked me up. When I arrived at the hitch-hiking spot designated by HitchWiki I noticed that the last hitcher had improvised a timelog on the back of a sign facing the highway. In case your vision is bad, here’s what was written:

To say I wasn’t in a very promising spot would be an understatement. Nonetheless, pessimism never helps, so I put on a brave face and stuck my thumb out and waited. The problem with the short daylight hours is that you don’t have much time to wait til dark, and after two hours of hopeless waiting I pulled the plug. I took a train out that evening, but something about that hitching post made me think that this city really doesn’t want its visitors to leave. I can’t blame them for staying. 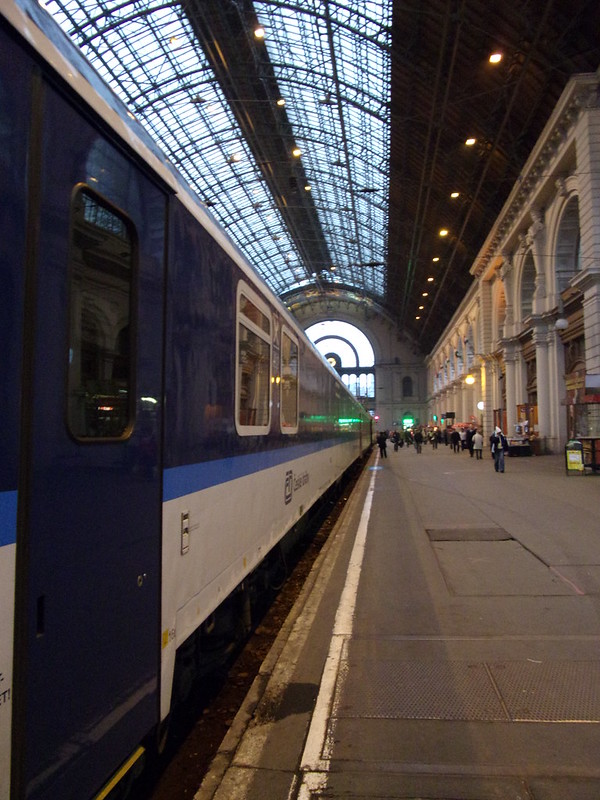