“The whole island seemed to be under a huge bell jar, living an artificial, efficient life that had lost contact with the surrounding nature, with the heat of the Equator . . . Once upon a time Singapore was a city full of smells—smells of mould, damp earth, fresh fruits, decaying vegetables, fried garlic, rotting wood. These too had disappeared.” – Tiziano Terzani, A Fortune Teller Told Me, 1993. 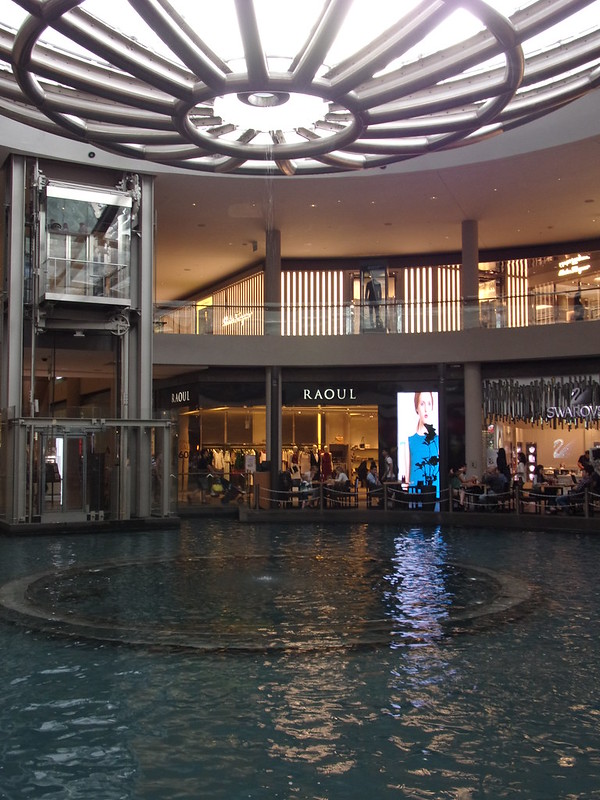 Singapore used to have a soul. The problem is that it’s been gone for decades; the late Italian writer Tiziano Terzani first visited the city in the 1960s, and when he returned in 1993 he was dismayed by its metamorphosis into one large air-conditioned shopping mall. I would hazard a guess that if he saw it today he wouldn’t think any better of it.

It was appropriate that I took along Terzani’s A Fortune Teller Told Me on my brief detour to Asia with my dad. Hong Kong, Shanghai (photos here if you’re curious) and Singapore—the three cities we visited—were impressive for their towering skylines (particularly Shanghai) and 21st century infrastructure. And yet, for all the material gains the Far East has made over the course of 20-30 years, they have sacrificed much in the name of modernization.

Nowhere was this more apparent than Singapore, my least favorite of these places. I had heard from one or two travelers that it lacked any sort of character, and like my childhood stomping grounds in suburban Southern California, shopping malls were everywhere.

Just as the great cathedrals of France are surrounded by clusters of houses, Singapore’s monuments to consumerism are nestled between densely packed housing. It seems like everyone lives in large apartment towers; the numerous trees and parks are patches of green on this utopian landscape of concrete and asphalt, not the other way around. Hand in hand with the development of new commercial centers and residential buildings has been the erasure of the culture that existed here prior to the colonial era. The only thing remotely subversive or counter cultural in this place seems to be a skatepark used by mostly teenage boys, none of whom did anything particularly daring or inventive. The ethos of this island and its people seems to be much the same; conform, look good without standing out too much from the rest of the crowd.

In exchange for the tropical heat and the relaxed pace of life that inevitably accompanies sweltering temperatures and cooling bursts of afternoon rain, Singapore has air conditioned just about every corner of the island and caught up with the West, castrating a vital part of its identity in the process.
Not surprisingly, suicide rates here, especially among the youth, are relatively high for a country so prosperous. Here’s a dystopian and rather tasteless little ditty I just came up with now:

Singapore is ruled with an iron fist

So if suicide is what you wish

‘Cause if you fail you’ll end up in jail 😦

*Ahem* Sorry about that.

Speaking of government oversight, Terzani described how there were all sorts of public campaigns in the name of one thing or another, some of them quite positive, such as an initiative to plant trees and gardens. On the other hand, seeing posters warning citizens to be wary of false kidnappings of their loved ones, as well as numerous recruiting advertisements for the Singapore Police was unsettling.

So was Singapore completely terrible? No! Thanks to its location near the Equator, the climate allows to the growth of some beautiful floral specimens, and the botanical garden features orchids of just about every color, shape and size. I saw more color in that garden than on the rest of the island. Another wonderful thing about Singapore is its cuisine. As a hub for trade to the rest of the world, you can eat just about anything here, but the smart bet is to stick with Thai, Vietnamese, or Malaysian dishes. We found a gem of a market (just around the corner from a big shopping mall, of course) that served up all sorts of street food. After a bit of persuasion I convinced my dad to share a plate of Malaysian Nasi Goreng with me, minus the meat (just in case they added a part of the cow we weren’t ready for).

Another bright spot is the small Jewish community here. We attended a Friday night service and dinner at the synagogue, where I befriended a Swiss guy named Axel and a Russian-German named Boris. After dinner the two of us went out, supposedly in pursuit of girls to pick up in bars, but somehow ended up in two gay bars instead. After several drinks and utterly fruitless attempts to get with anyone who wasn’t male, we decided to go back to Axel’s flat and drink. Since Axel hails from the French side of Switzerland it was fitting he had a bottle of Pastis de Ricard. After a few more glasses and solemn toasts to being Jewish, I took a taxi at about 3:30 AM and stumbled into our apartment just as my dad was getting up to leave for his early morning departure.

When the time came for us to leave—my dad back to California and I to Budapest—I wasn’t sorry to say goodbye to Singapore. For one thing, life inside the bell jar is too tame and sterile for my tastes. For another, the blanketing combination of humidity and the alcohol I drank gave me only the second hangover of my life, so while I may be getting the last word, Singapore gets the last laugh. Touché Singapore, touché. 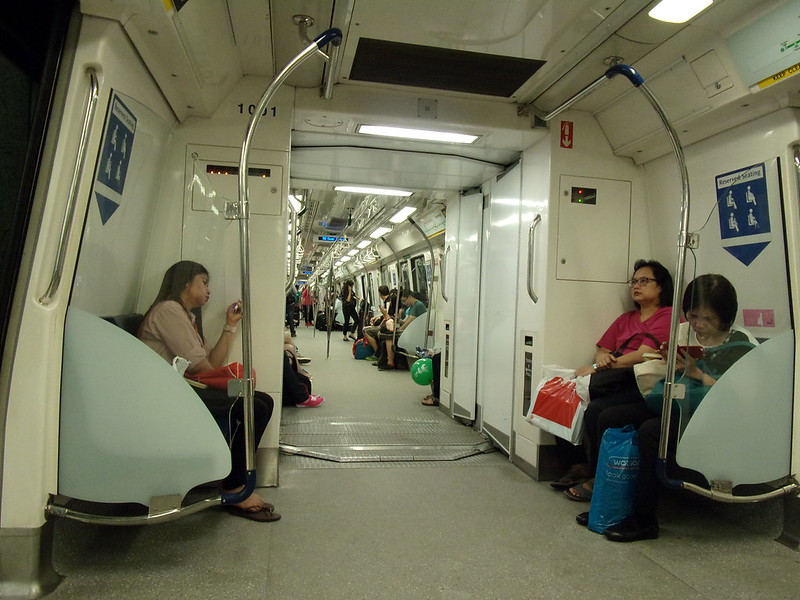 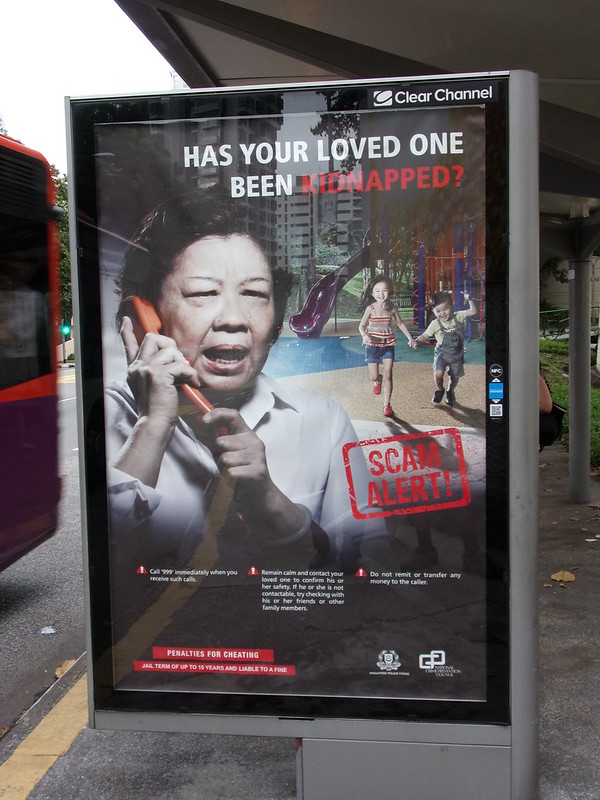 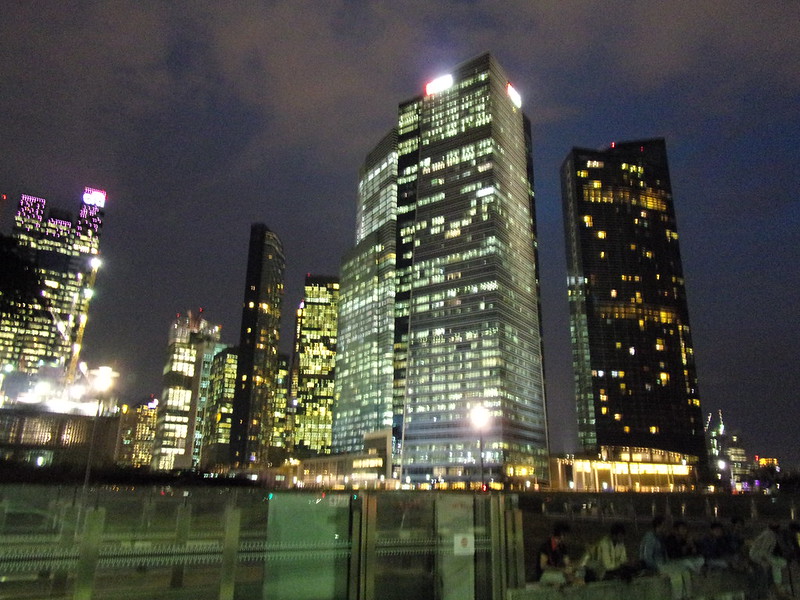 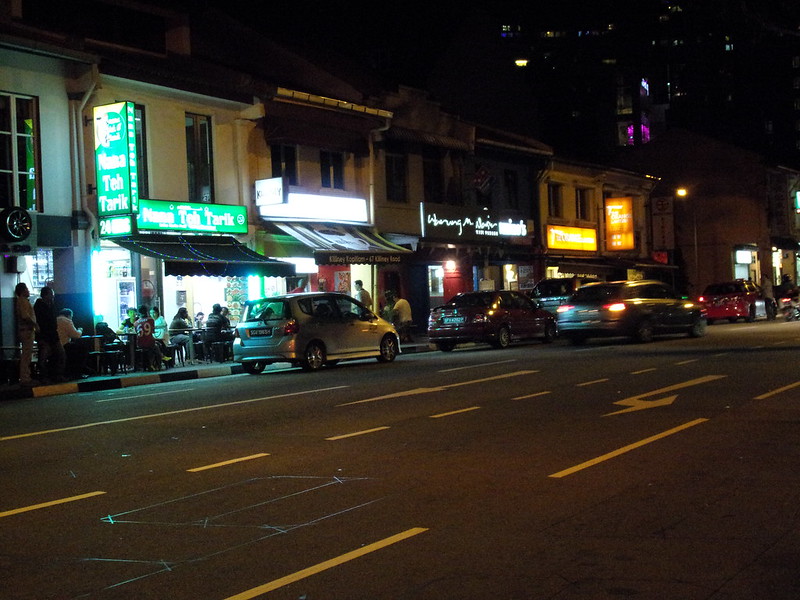 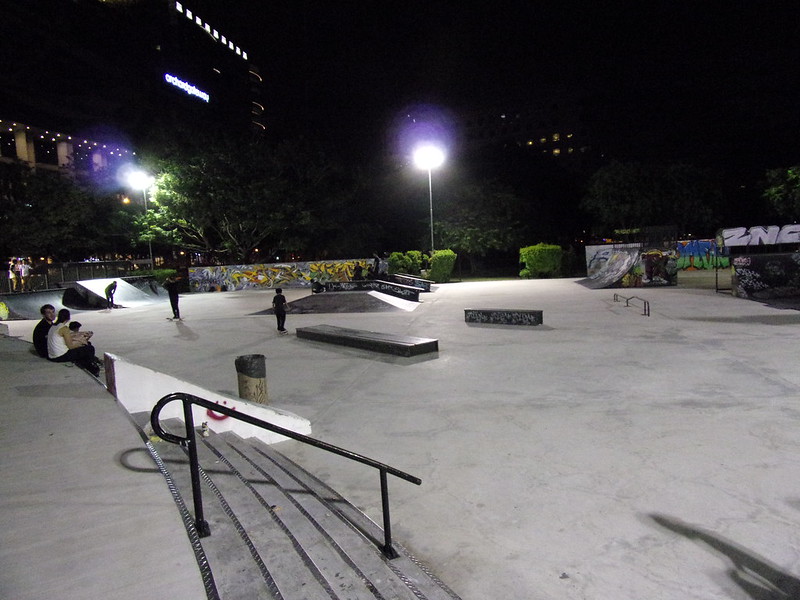 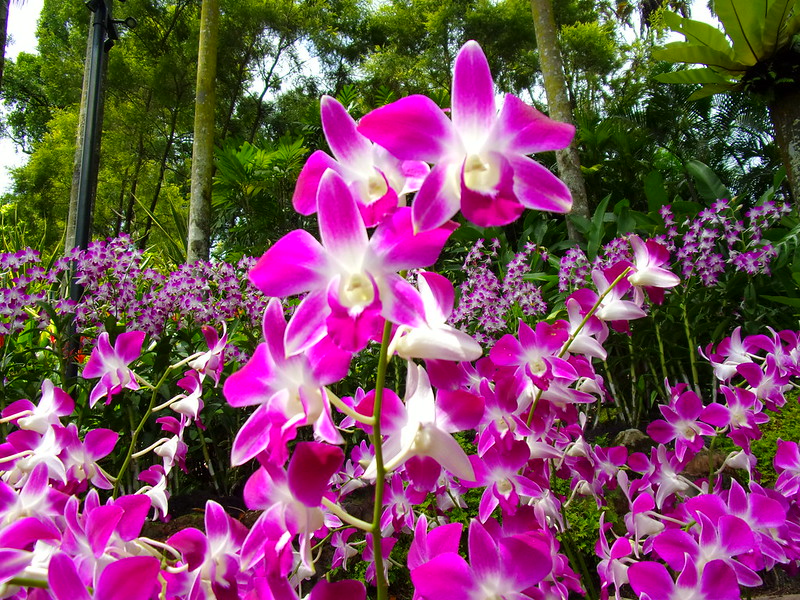 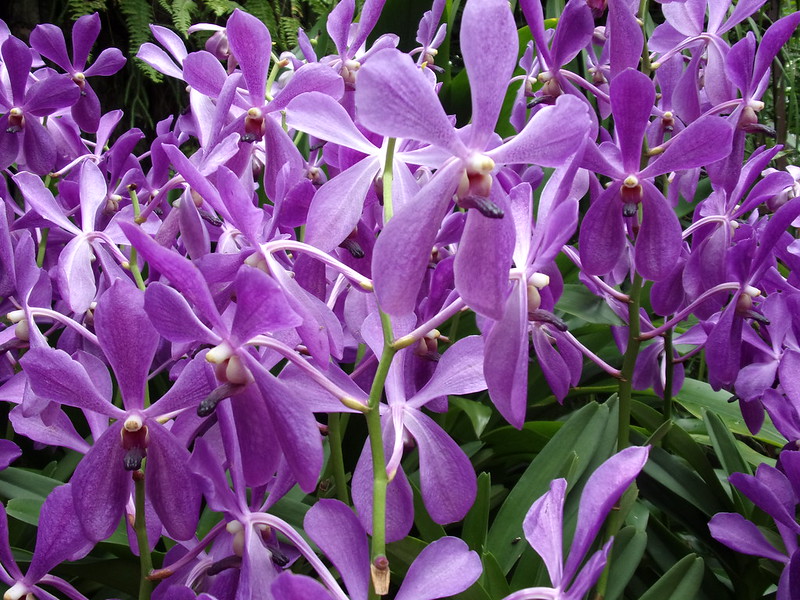 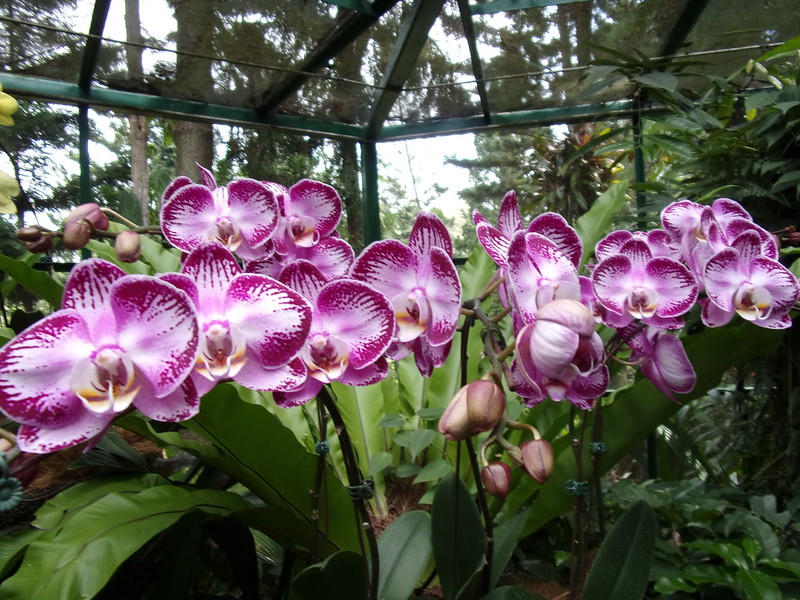 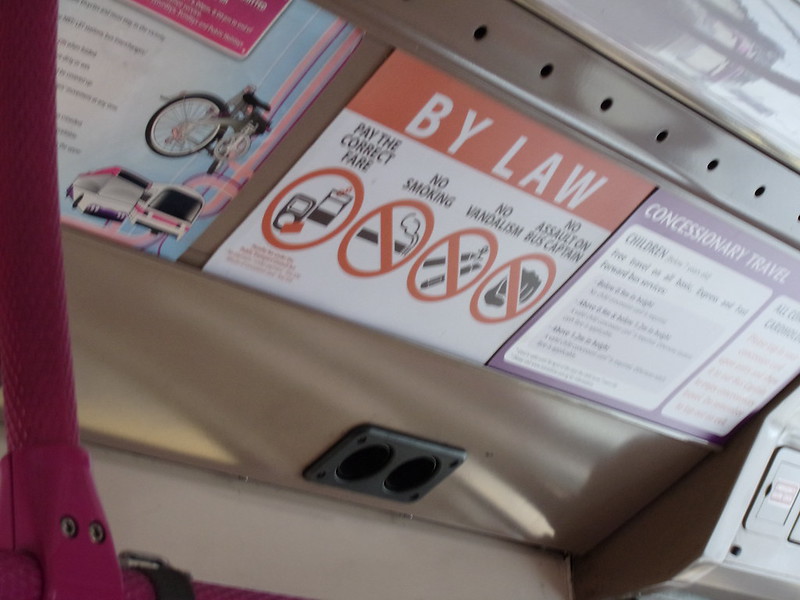 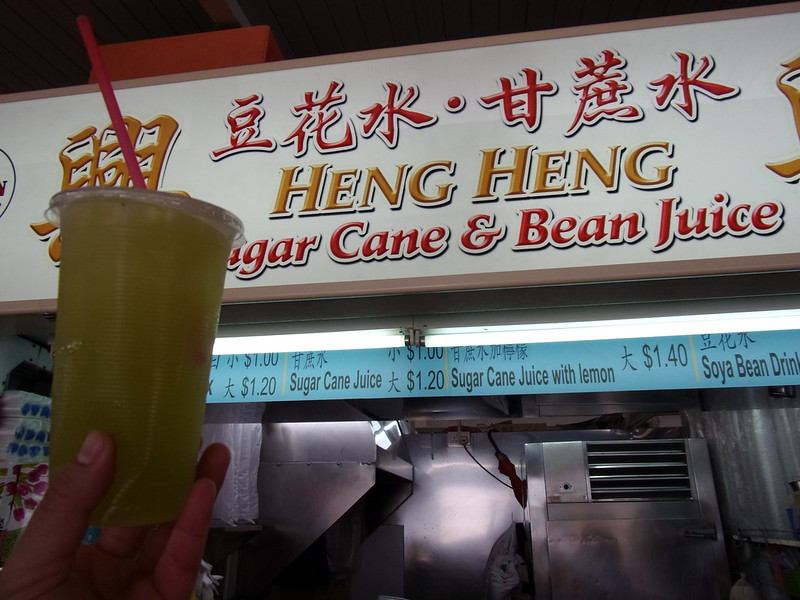 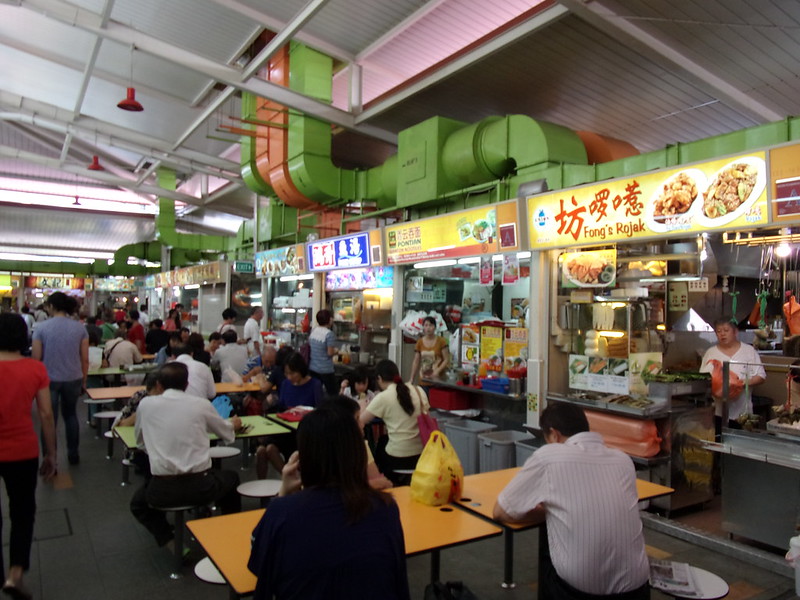 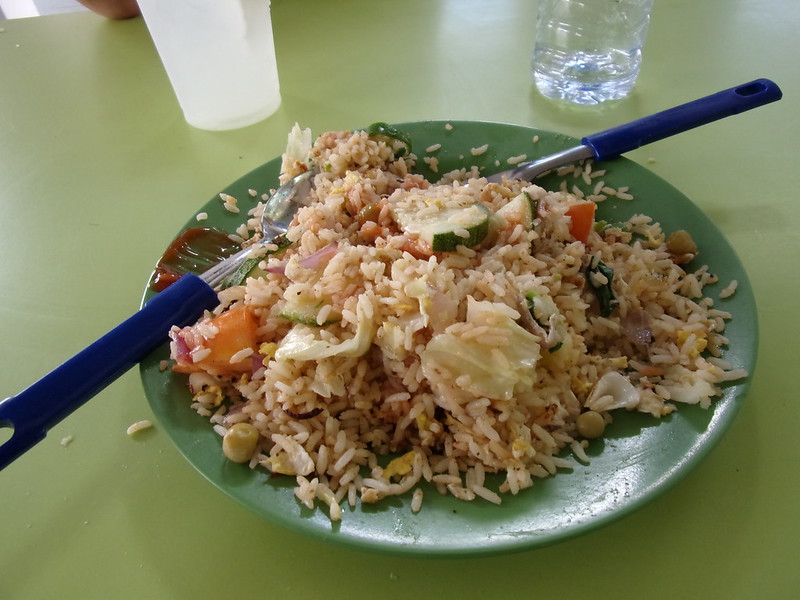 2 thoughts on “2 Days Living Inside A Bell Jar”