Gnats, so many that the air is literally thick with them, are everywhere in Nicola’s basement.I am constantly swatting them away from my face; Giuseppe and Mario are less concerned with the buzzing flies and more with transferring hundreds of gallons of wine from open-air fermentation vats to huge glass amphorae.

The next time you’re at a posh restaurant and looking at their wine list, just remember this: every glass you drink was once the sticky-sweet home of many, many fruit flies.

So what brought me to that saccharine smelling cellar in Archi, a medieval hilltop town of about 2,000 people with views to the Adriatic to the east and the rugged Apennines to the northwest?

Not the wine–although I’ll testify that the homemade batches I drank every day with lunch and dinner were excellent.

Like so many times on this journey, the random dice roll that is Couchsurfing guided me to this quiet and slightly mystical enclave. Finding a couchsurfing host in the countryside is exceedingly difficult, and in the entire region of Abruzzo there are no more than a hundred active couchsurfers–basically, finding a place to crash is like finding a needle in a haystack.

Lucky for me, I found the needle. His name was Alberto, and although he left for a trip to Sweden on the day that I came to Archi, he invited me to stay in his family’s 400+ year old villa with his brother Giuseppe.

It turned out that they were in the midst of a feud, which was one reason for why Alberto was gone. For all the leisure and tranquility of village life, one thing that there’s a lot of time for is arguing–my friends here were the hot-headed type.

What they say about people in southern Europe rings true in this sense. The warm weather makes people here passionate about many things: arguing, eating, and I suppose making love (though Archi was lacking in women younger than 65, so I couldn’t verify that for myself).

That said, there was an intense amount of passion and care put into the simplest of things. There’s not a lot of money around here so the community is mostly self-sufficient. One morning Giuseppe came in with eggs from a neighbor’s hen. Another day we spent two hours chopping 5 kilos of freshly picked red chili peppers and spreading them out on trays of salt to dry, when they would then be made into chili oil and given to other people in town. And of course, there was the day we went to fetch 400 liters of wine from Nicola’s basement and transferred it into a huge steel vat for storage in Giuseppe’s house.

Life in Archi is slow. Hours are whiled away outside the bar in the main square, where the elderly gather to talk, drink, and play cards. The kitchen table is the nucleus of the house; almost always Giuseppe, his friend Mario, his uncle Renato, or an assortment of other visitors could be found there. The town’s steep streets are best navigated on foot, and the panorama of the surrounding countryside is worth the sweat. At the crest of the hill are the remains of an old castle, which belongs to Alberto and Giuseppe’s family. You can watch the sun set beyond the mountains from there.

Places like Archi are inevitably becoming anachronism as more and more people flock to urban centers to live. Seeing the overwhelmingly elderly population reminded me of the tiny village I passed through a year ago while on the isolated Dragonte path on the Camino de Santiago. There I encountered an old woman walking down the main street of town with a cane. She said it used to be fully inhabited, but now there were no more than a dozen people living there. However, a young couple from Madrid had just bought a home, and maybe they would raise their children there. The art of living slowly may be less widely practiced than before, but it lives–through Giuseppe, Alberto, Mario, and young people escaping the hectic pace of the city–nonetheless. 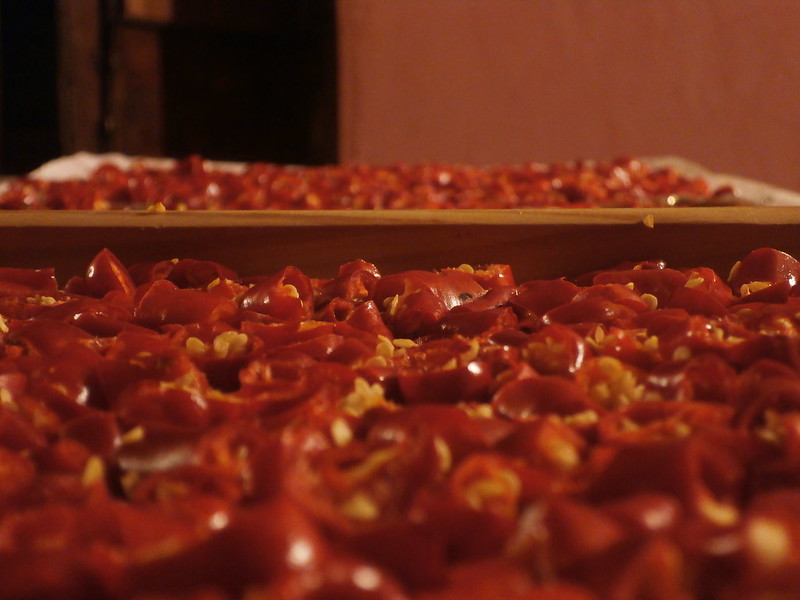 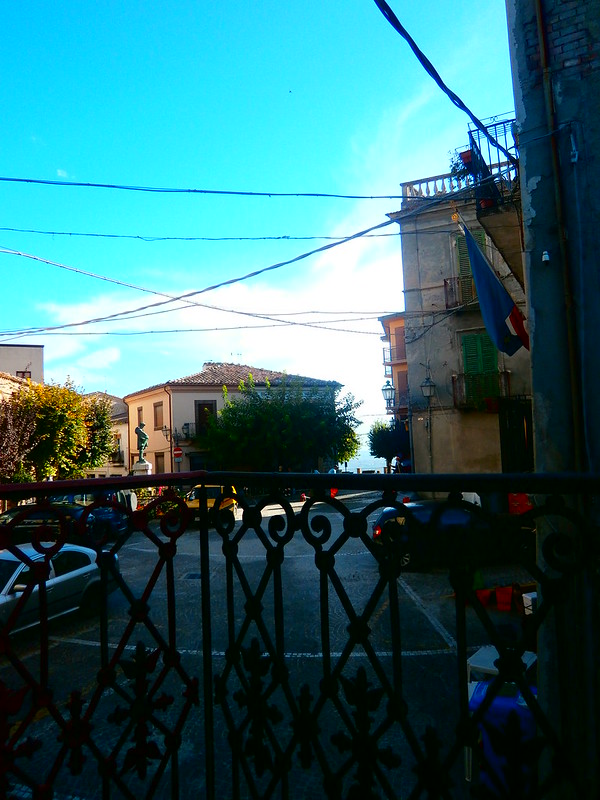 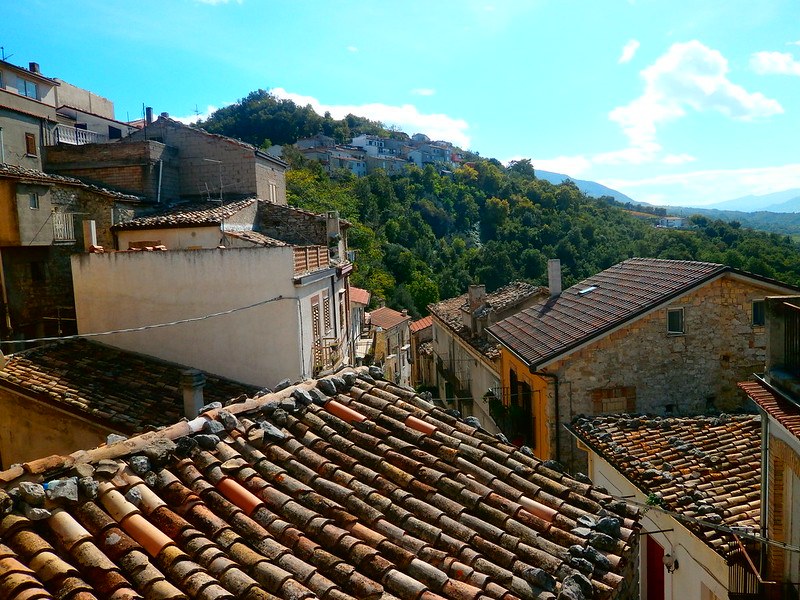 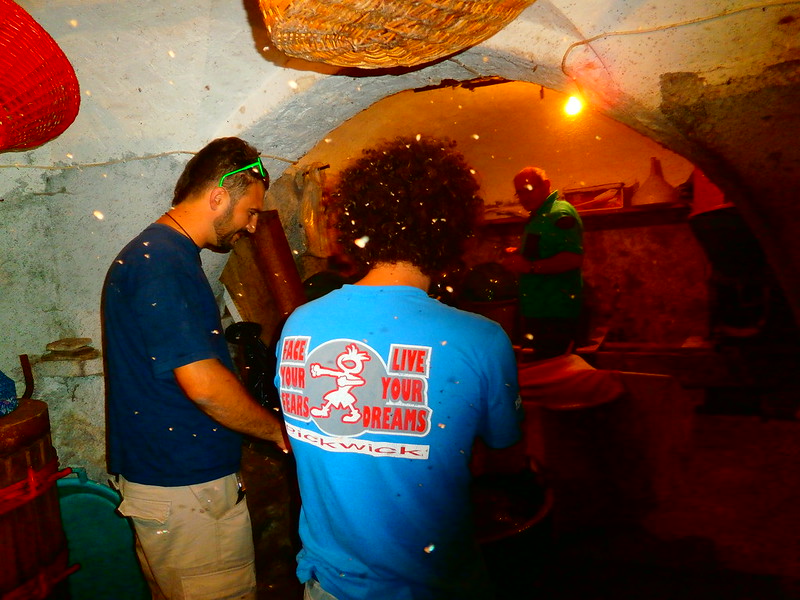 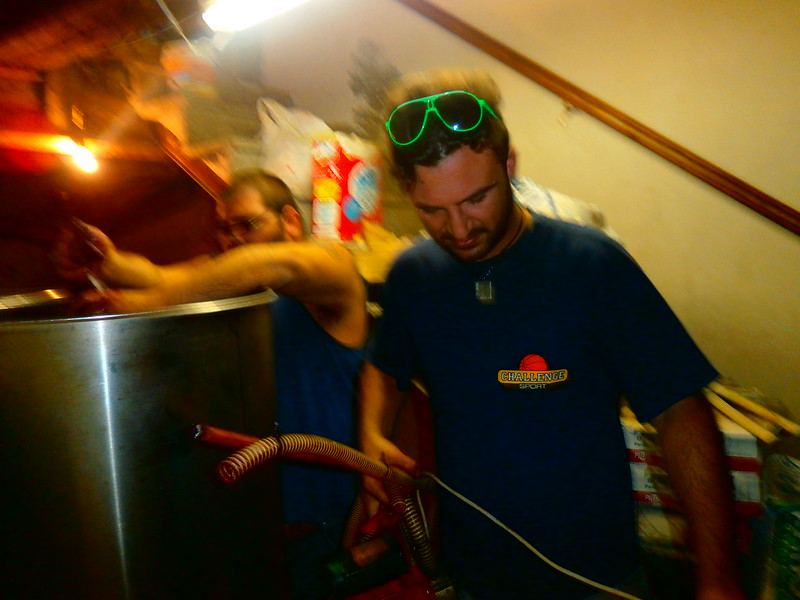 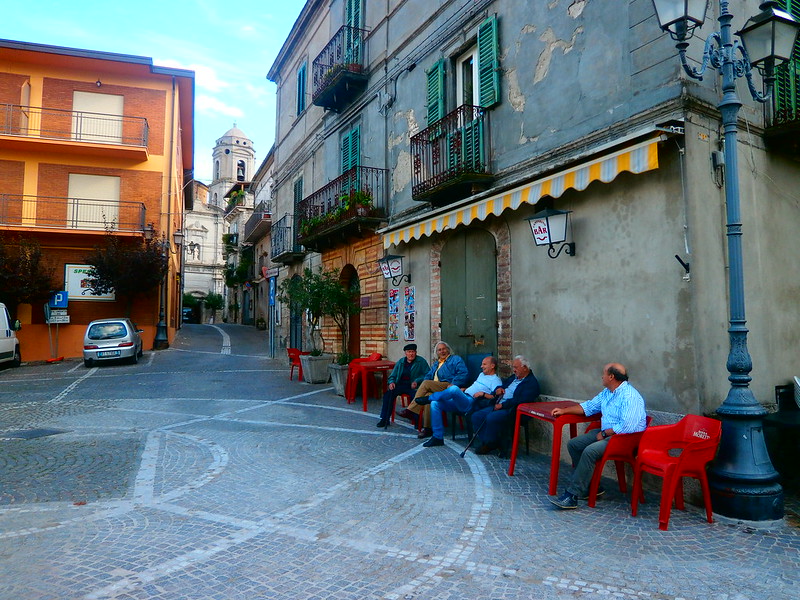 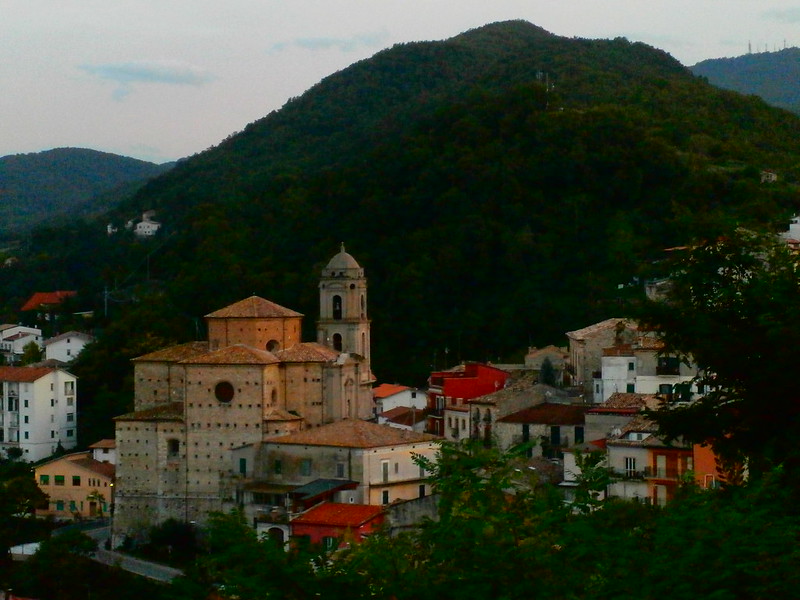 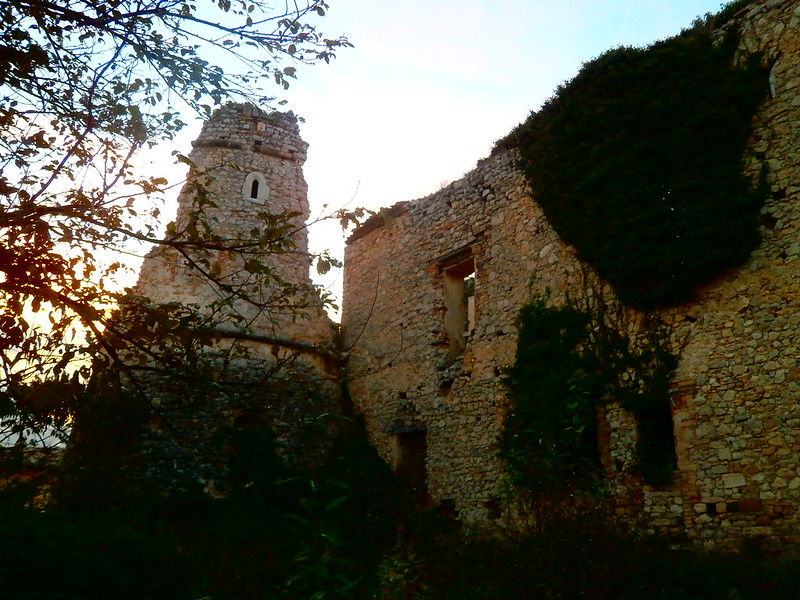 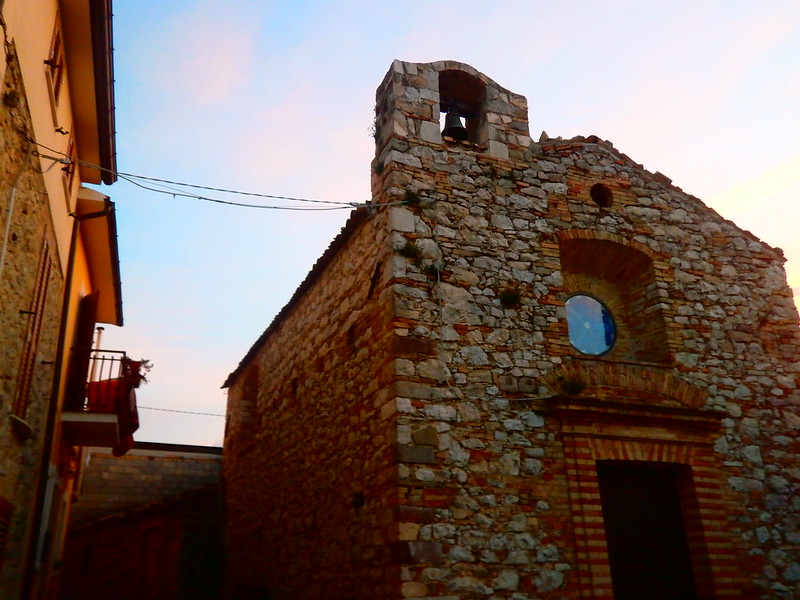 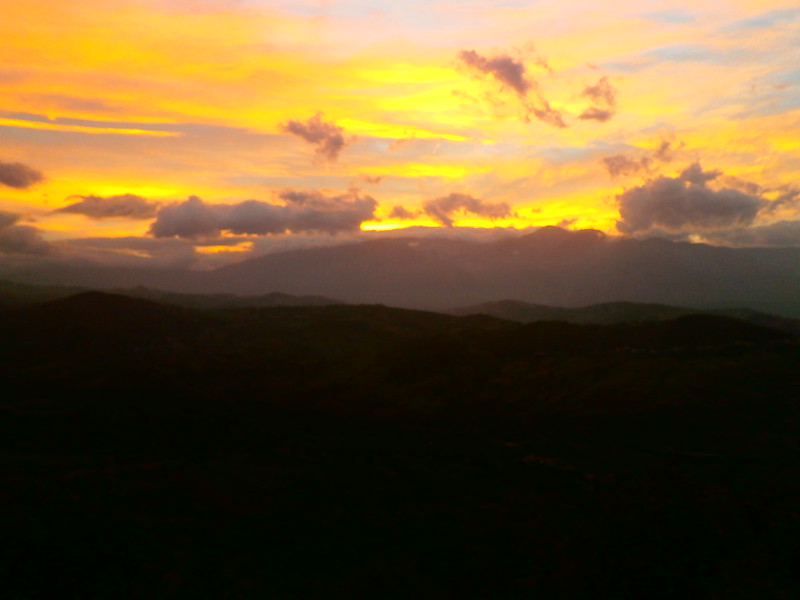 2 thoughts on “The Art Of Living Slowly: 3 Days In Rural Abruzzo”