A few days ago I arrived in Copenhagen after spending the weekend in a small cabin by the sea not too far from Aarhus. 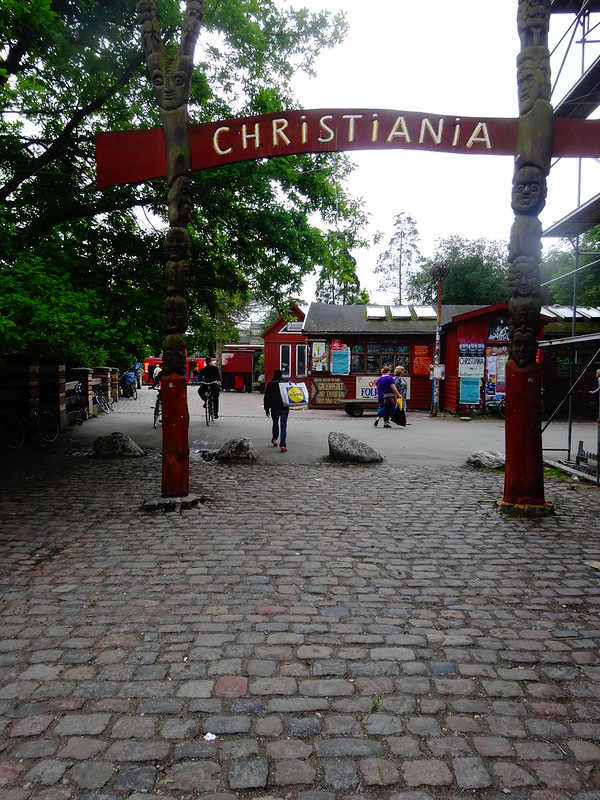 Denmark’s capital city is full of interesting sights, among them Christiana, an autonomous neighborhood/cum micro nation nestled between the city harbor and Christianshavn, the neighboring borough. 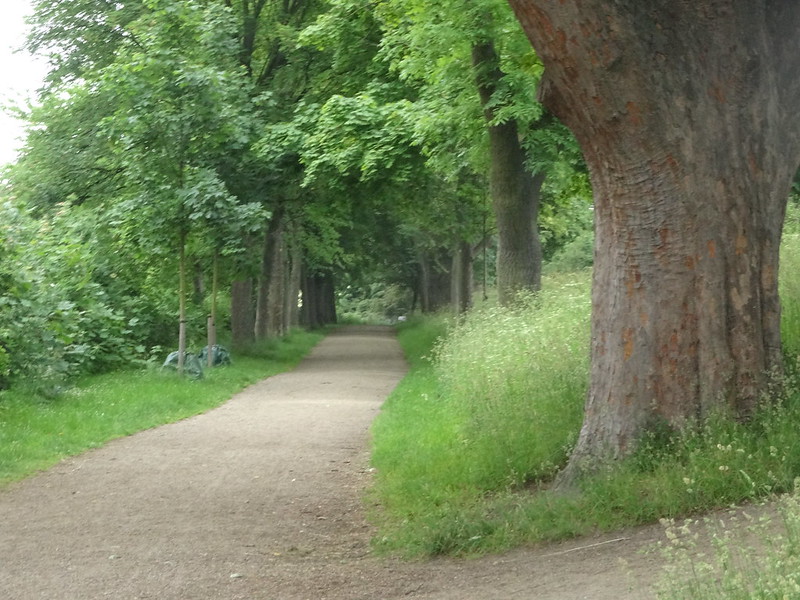 I’m staying across the river at Danhostel Copenhagen and it’s a short but beautiful walk through a wooded path to reach Christiana. 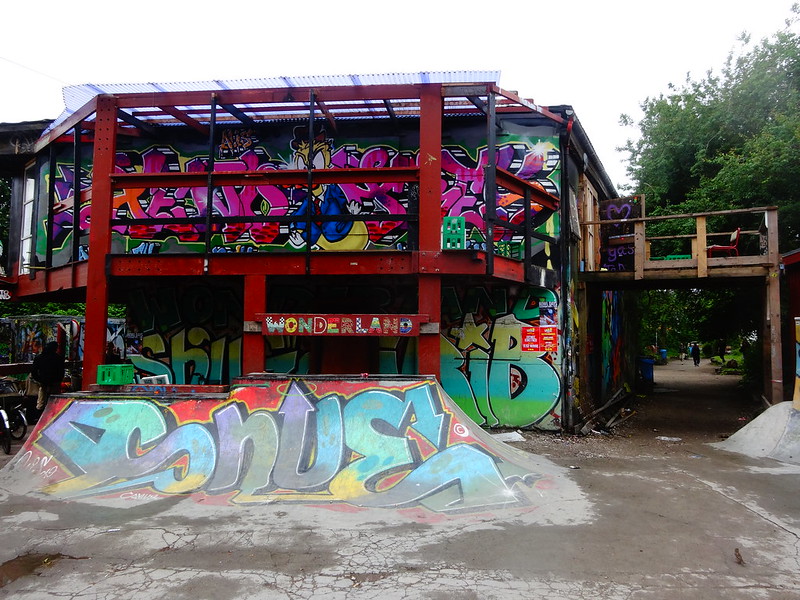 The country-within-a-country has been around since 1971, when it was founded by a bunch of squatters. It’s famous for a number of reasons, in part because hash is sold and smoked openly within its walls. The entire neighborhood has a rebellious atmosphere to it–or it might just be the smoke from burning hash. 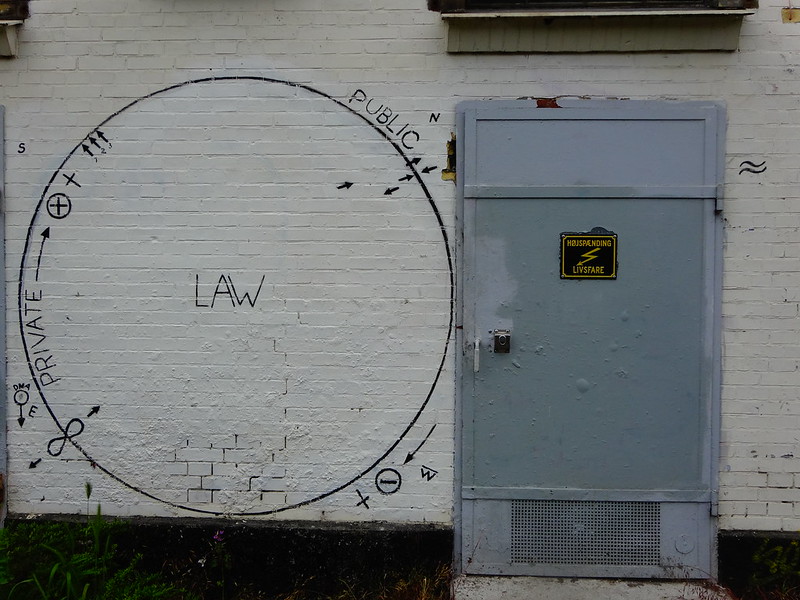 One of the main streets running down Christiana is nicknamed Pusher Street for the hash stalls that line it. Since the drug is technically illegal, signs advising tourists against photography are posted around the area. Curiously, running is also discouraged, supposedly because it worries people. 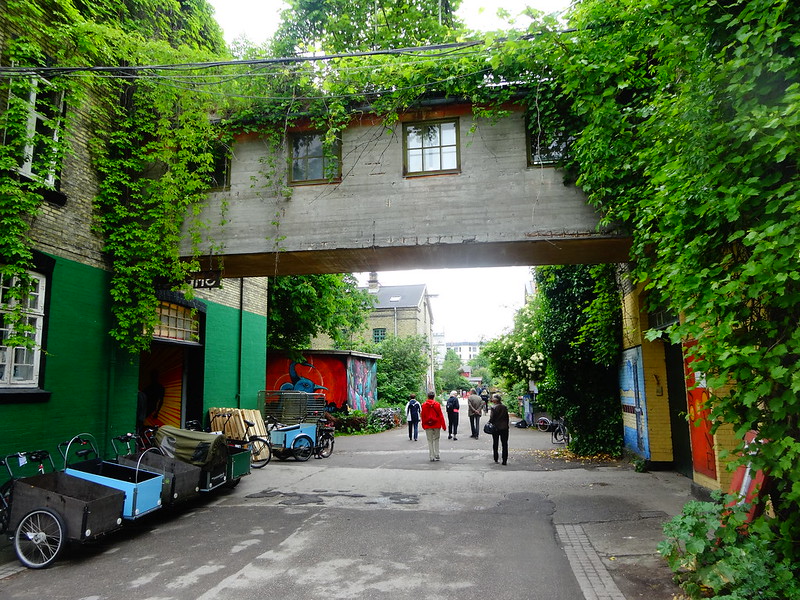 You might assume that Christiana is filthy because it’s semi-detached from the city, but it’s actually pretty tidy. 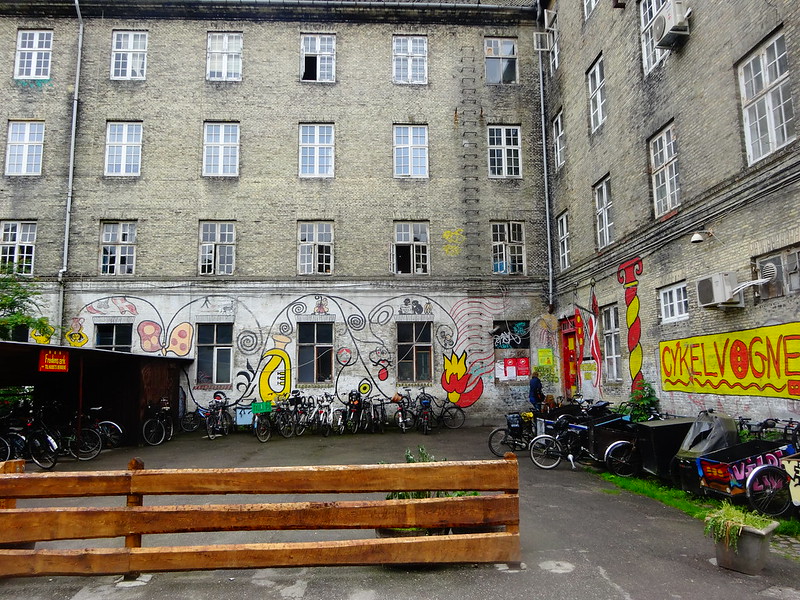 Many of the old buildings have been re-purposed for residence or turned into various sorts of workshops. 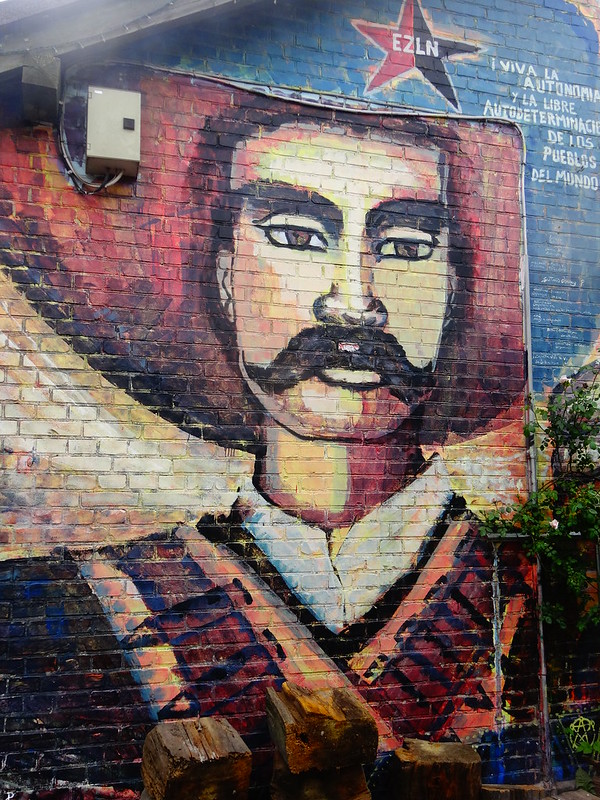 As you would expect, street art abounds. 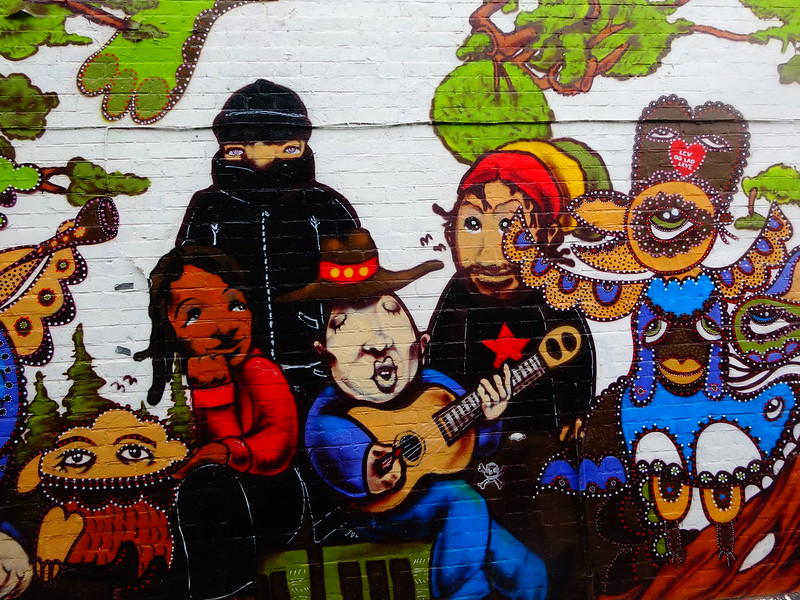 Fitting for a collective of squatters and anarchists, much of the art has a populist tinge to it. 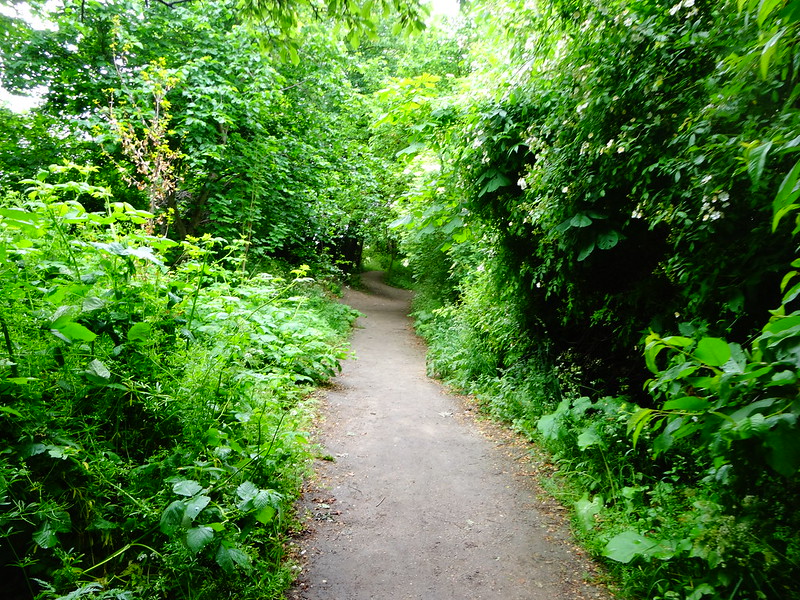 There is more to Christiana than hash and graffiti: part of its boundary is ringed by forested paths that continue into Copenhagen. 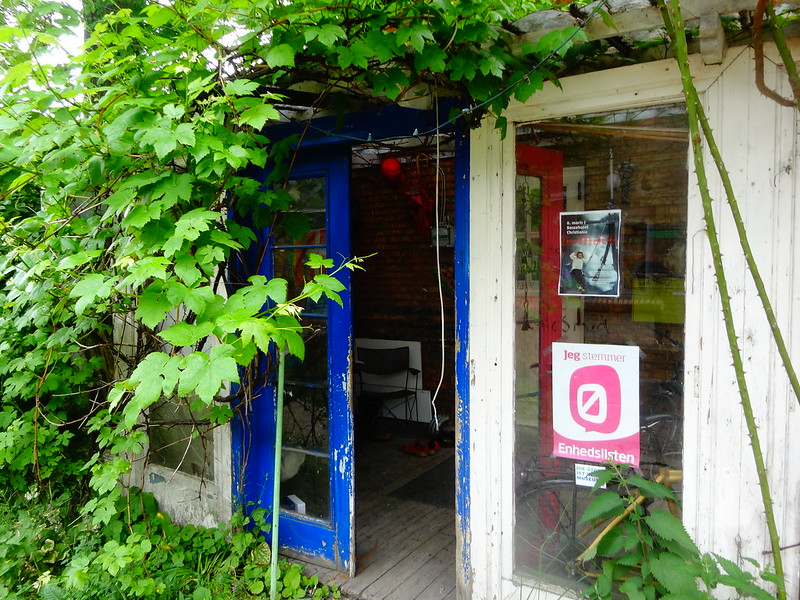 And of course, people do live here. 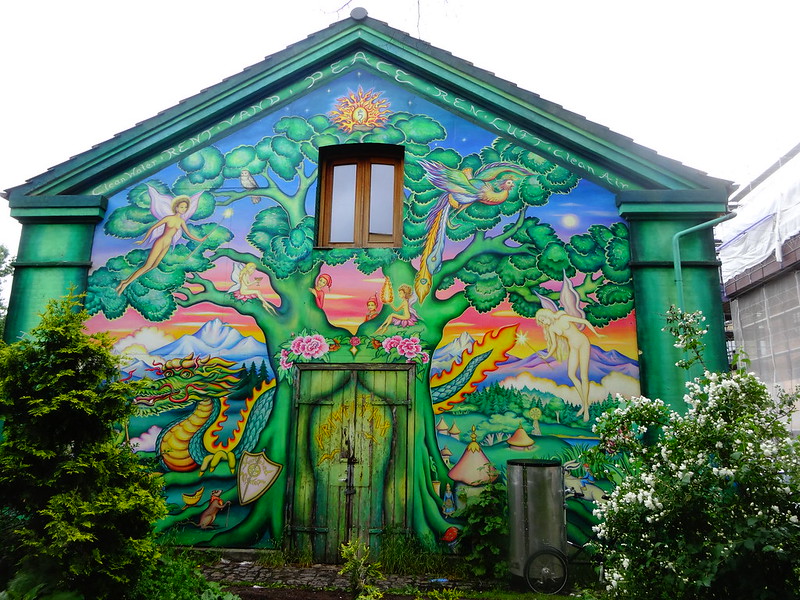 Apparently, so do dragons, fairies and elves–you might not see them without mushrooms, but I suppose they feel more comfortable in Christiana than most other places.

If alternative living is, like, totally your thing, man, you should meet the richest man in the world, who I lives out in a field in northern Spain. More of a street art person? Check out the graffiti on the Camino de Santiago, which is full of cool drawings, messages, and poetry. If you’re new here and like what you see, you can subscribe for free by clicking the “Follow!” button up there on the right side of your screen. Thanks for stopping by!

4 thoughts on “Inside Christiana, An Outsider’s Paradise”