If you walk down Istiklal street in Istanbul and take a left down a nondescript side street littered with kebab shops and hookah bars, your feet will eventually take you down a steep gully where ten story apartment buildings tower above you.

In this canyon of concrete and matte brown stucco glaze, a walking stride becomes a run, the aggressive grade carrying you like snowmelt down a mountainside.

This is Çukurcuma, a neighborhood that is steeped (bad pun) in nostalgia and melancholy, and it not only houses dozens of antique and vintage shops but also the Museum of Innocence, the namesake institution dedicated to a book written by Turkey’s preeminent writer and Nobel laureate, Orhan Pamuk.

The lines between museum and book, fact and fiction, are as hazy as the ubiquitous smoke wafting from the chimneys of Pamuk’s Istanbul c. 1975, and it isn’t 100% clear if Pamuk wrote the book to compliment the museum or vice versa. The protagonist/narrator Kemal’s wanders despairingly through the streets and quays of Istanbul, wallowing in the nostalgia of a bittersweet love that was his raison d’etre, and typically all too short. Çukurcuma, with its mazy alleyways, slick cobblestones, shuttered apartment windows, and perennial antique shops is a fitting setting for the book and museum.

To wander through the many antiquaries of Çukurcumais to be transported to your grandmother’s musty living room sofa and smell something sweet and hot wafting from the oven in her kitchen. It is to wear scratchy woolen newsboy caps or gently brandish delicate silk fans or smell the musk of your grandfather’s cologne. It is to pause in front of a gilded mirror or varnished armoire and muse upon the skin of an old lover, tawny and fine. It is to brush with your fingertips hardened plastic TV dials or speckled white heirloom china that your mother takes out for tea with guests.

I won’t spoil the plot of Pamuk’s novel other than to say it is essential reading for visiting Çukurcuma, or indeed Istanbul. The museum is a fitting homage to the narrator’s love—fictitious or otherwise, because even this, at the very top level of the house, is brought into serious question—to the novel. Or I suppose the other way around.

Çukurcuma is nostalgia; it is walking backwards into memory, and it is a living Museum of Innocence.

Thanks to Orhan Pamuk for the inspiration, and Santi Echeverria for the hospitality. You can read a tremendous meditation on nostalgia by Santi by clicking here (warning: it’s in Spanish). 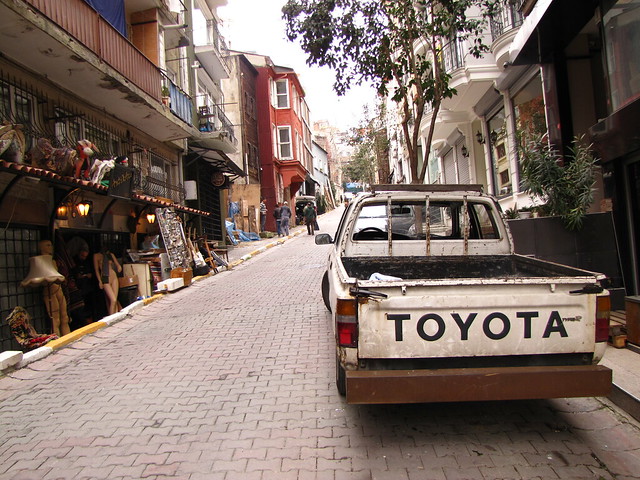 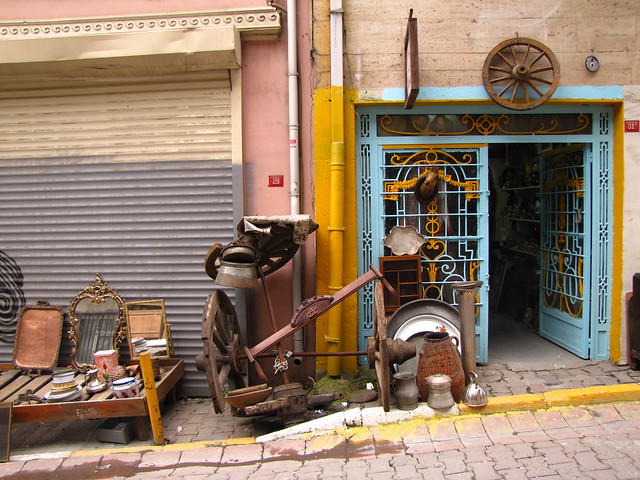 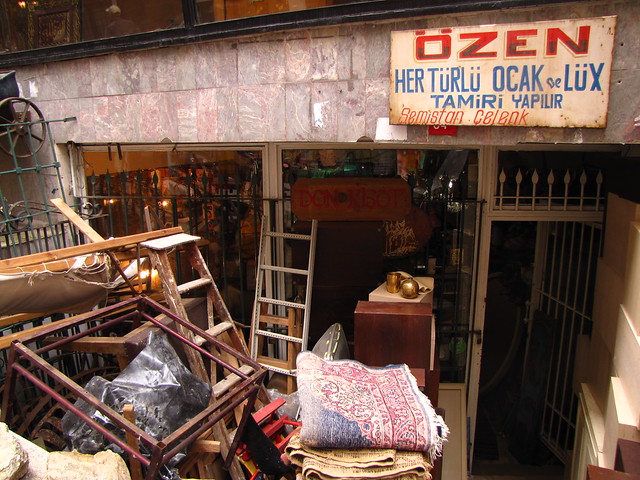 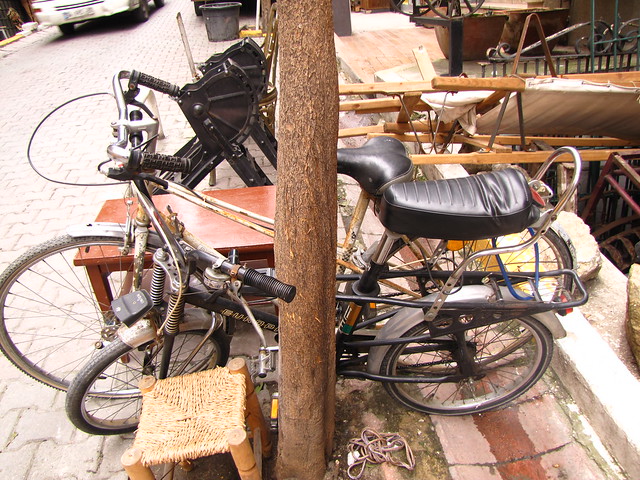 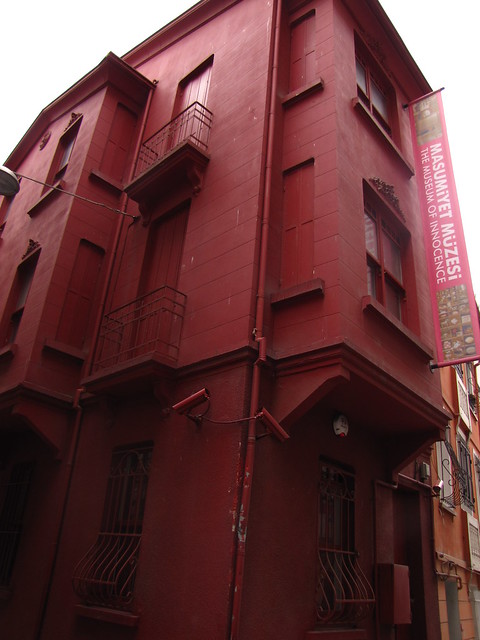 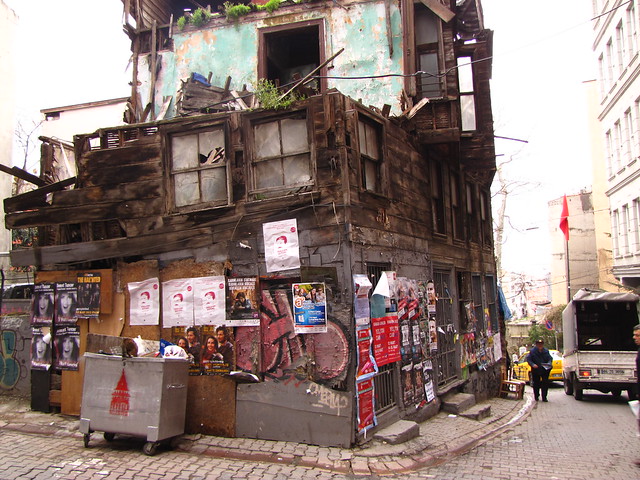 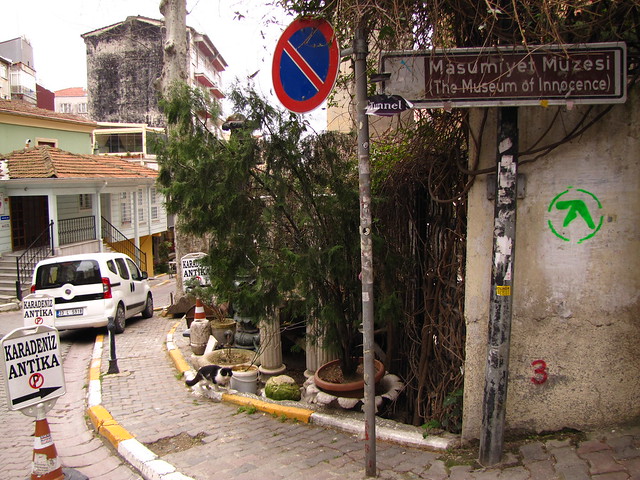 10 thoughts on “Çukurcuma & The Museum Of Innocence”